US Secretary of State Mike Pompeo warned foreign businesses Wednesday (16 January) to steer clear of formerly private properties seized by Cuba -- and said he was considering allowing lawsuits over such assets in US courts. 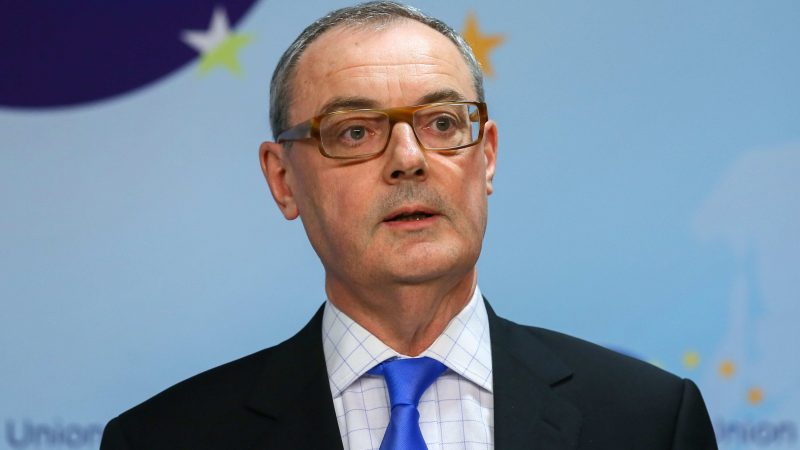 The United States said Monday (17 December) it was no longer seeking to topple Syrian President Bashar al-Assad but renewed warnings it would not fund reconstruction unless the regime is "fundamentally different." 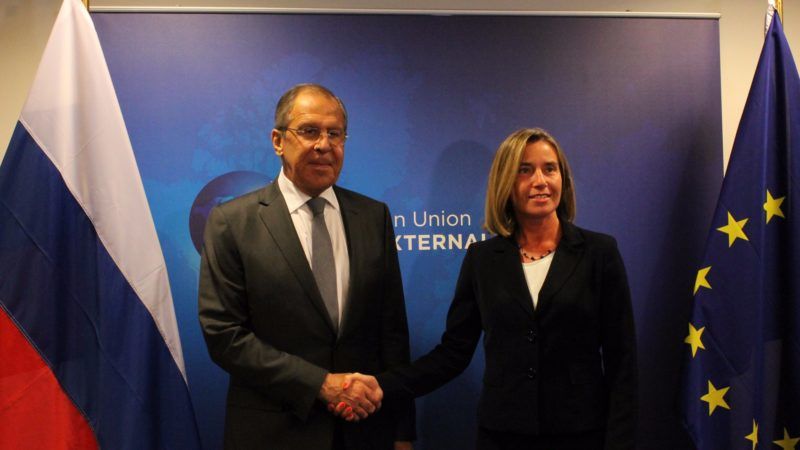 US coffee chain Starbucks Corp said yesterday (20 June) it will hire 2,500 refugees in Europe as part of a wider worldwide hiring plan, months after the policy prompted a backlash from some customers.

Donald Trump hosts Germany's Angela Merkel at the White House today (17 March), a meeting delayed by a snowstorm and still clouded by a storm of words between the two ostensible allies.

The Netherlands is launching a global fund to help women access abortion services to compensate for US President Donald Trump's ban on US federal funding for foreign groups providing abortions or abortion support for family planning abroad.

Edward Snowden has asylum in Russia until 2020 but his lawyers have said it's time EU countries “pay back” for exposing the extent of American snooping by giving him legal protection.

Europe should face Donald Trump with "confidence", German Vice Chancellor Sigmar Gabriel said Monday (16 January), after the US president-elect had predicted that more EU members would leave the bloc and charged that NATO was "obsolete". 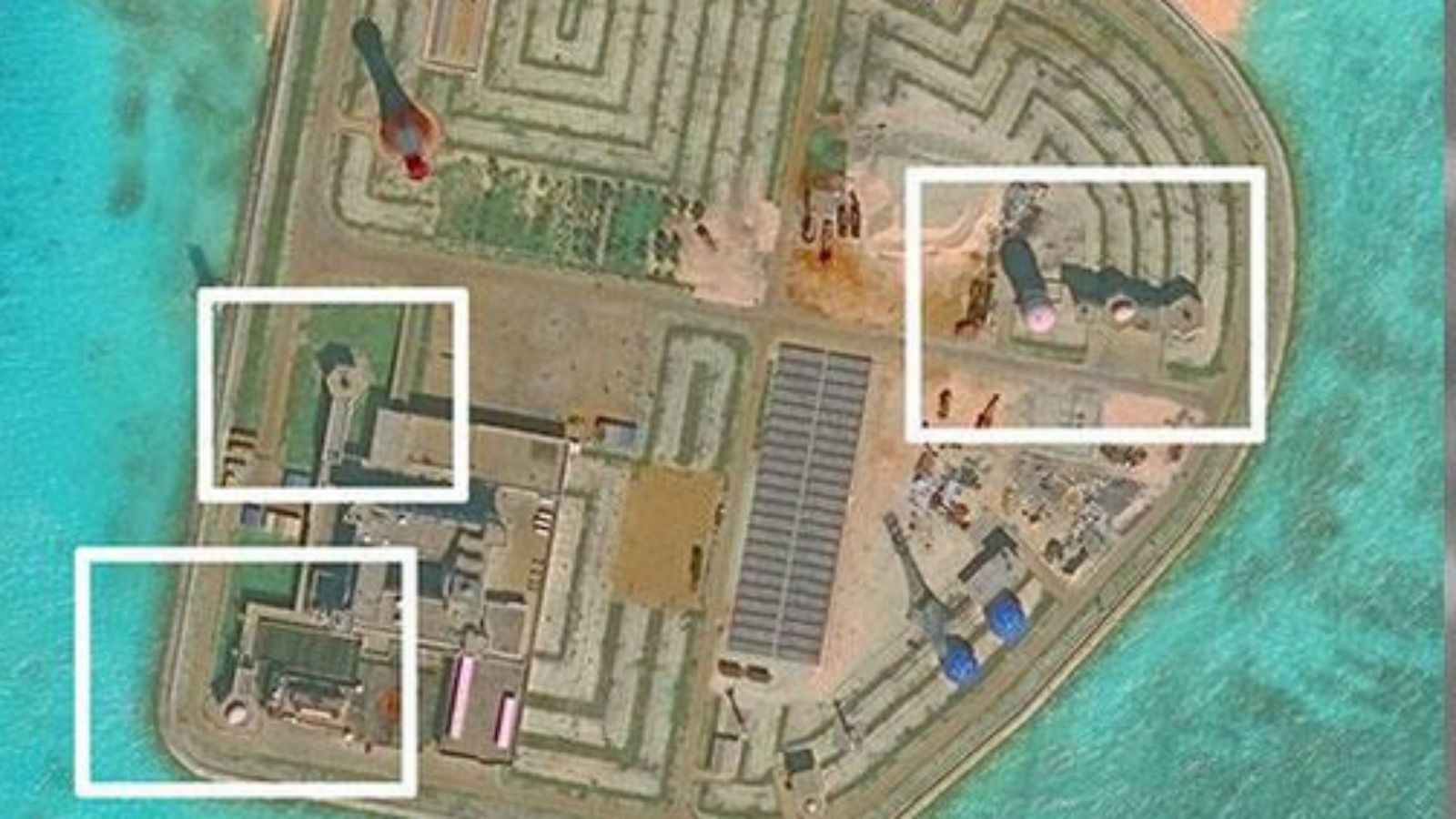 US President-elect Donald Trump's nominee for secretary of state set a course for a potentially serious confrontation with Beijing yesterday (11 January), saying China should be denied access to islands it has built in the contested South China Sea.

More than 100 climate and development organisations, along with 70,000 people, have called on Barack Obama to help secure the future of the Paris Agreement by transferring the remaining $2.5bn committed by the US.

A fledgling group of 11 diplomats that find and debunk Russian propaganda could be given a bigger staff and deeper pockets, if the European Parliament has its way.
Read more »»
RSS - Barack Obama