EU employees set to hand in petition against Barroso

Hundreds of thousands of EU officials and citizens have signed a petition calling for a suspension of pension rights to former European Commission president José Manuel Barroso for taking a job at Goldman Sachs.
News

EU officials are still seething about José Manuel Barroso pocketing a bumper paycheck from Goldman Sachs to advise the US investment bank on Brexit.
Interview

The European Commission's drive to cut down EU legislation may sound like a good idea. But it can also do more harm than good, by reinstating borders in the single market, warns Connie Hedegaard.
Opinion

Only three months after the Barroso II Commission left office, some prominent members have already made moves in their professional careers which are putting to test the EU executive’s policy on revolving doors, writes Vicky Cann.
VideoPromoted content 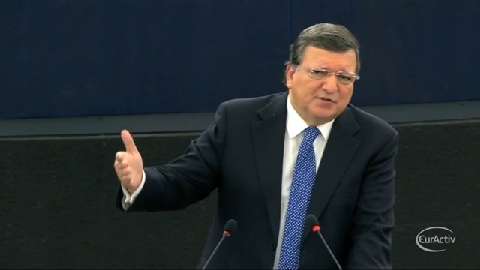 European Commission President José Manuel Durão Barroso held a final speech in the European Parliament on Tuesday after 10 years in office. Speaking for over half an hour, Barroso pointed out at what he considered the achievements of the Barroso II Commission, highlighting trade agreements, the Banking Union and the climate goals.
Opinion 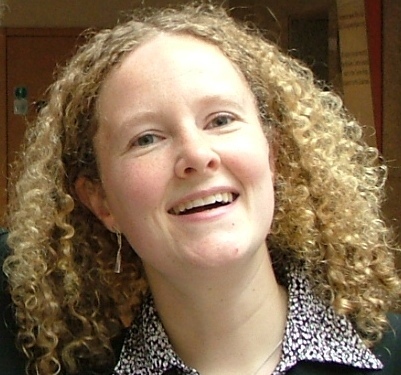 It's revolving door season in Brussels as ex-MEPs, departing commissioners and former officials decide on their future career moves. But the rules preventing conflicts of interest and abuses of power are found wanting states Vicky Cann.
News
EU Elections 2014 03-04-2014

De Gucht will stand for EU election, but will not campaign