The next big project for Romania after its EU accession should be the unification with Moldova, the Romanian president has said, raising eyebrows in EU circles and providing an opportunity to his political rival and prime minister, Victor Ponta, of accusing him destabilising the small Eastern European country by siding with the pro-Russian communists in Chisinau.
News
Central Europe 29-08-2013

Romanian President Traian B?sescu has asked for compensation from the EU for the abandoned Nabucco pipeline project which had been planned to carry Azeri gas to Austria through Romanian territory.
News

Romania's president appointed six chief prosecutors and deputies yesterday (15 May) who had been hand-picked by the prime minister, defying the European Union, which had called for a transparent application process.
News
Future EU 04-04-2013

Romania's prime minister handpicked six new chief and deputy prosecutors yesterday (3 March), defying EU calls for more transparency in a country where concerns about respect for the rule of law are growing.
News

José Manuel Barroso’s congratulatory message following the recent parliamentary election in Romania carries two important messages: it tells President Traian B?sescu that he should re-appoint Victor Ponta as prime minister, and warns Ponta he should work with B?sescu instead of reviving efforts to impeach him.
News
Central Europe 10-12-2012

Romanians are voting on Sunday (9 December) to elect a new Parliament with polls give the USL alliance of incumbent Prime Minister Victor Ponta a comfortable lead. But his political rival, President Traian B?sescu, could refuse to appoint him to lead the next cabinet.
News

Romanian Prime Minister Victor Ponta says he is still in conflict with President Traian B?sescu. The statement appears to augur for a new controversy over who will represent Romania at the 23-24 November EU summit.
News
Justice & Home Affairs 18-09-2012

Romania's parliament ended a dramatic session yesterday (27 August) by accepting a Constitutional Court ruling to return the country's embattled president to office. With the publication of the decision in the country’s official journal, Traian B?sescu can now return to office after a 52-day suspension.
News

A prominent Romanian opposition MEP warned yesterday (12 August) of a looming ‘civil war’ in Romania as the conflict between the leftist ruling coalition and the centre-right president reached new heights, prompting fresh reactions from the European Union EURACTIV Romania contributed to this article.
News

Romania's opposition urged its supporters today (24 July) not to vote in Sunday's referendum on whether to impeach suspended President Traian B?sescu, in an effort to keep turnout below 50% and invalidate the results.
News 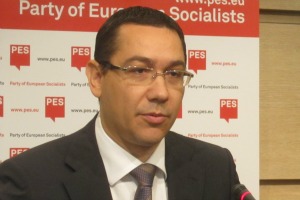 Romania's suspended President Traian B?sescu said yesterday (15 July) the government's drive to force him from office was an attempt to shield some of its lawmakers from corruption investigations.
News

Attempts by Romania’s new prime minister, Victor Ponta, to impeach the country’s president Traian B?sescu – under way at an extraordinary meeting in the Bucharest parliament this afternoon – are rattling the Commission amidst concerns over democracy.
News
Central Europe 25-06-2012

With the 28-29 June EU summit approaching, recently elected Romanian Prime Minister Victor Ponta opened a new chapter in his conflict with President Traian B?sescu over who should represent the country at the EU leaders' table. EURACTIV Romania contributed to this article.
News
Future EU 02-03-2012

Serbia clinched its coveted status of EU candidate country at a summit in Brussels last night (1 March), after Bucharest dropped its opposition following an agreement on a roadmap that should see Romania enter theSchengen passport-free area in September.
News

The Romanian government of Prime Minister Emil Boc resigned today (6 February), following more than 20 days of protests over austerity measures and the economic downturn in the EU newcomer.
News 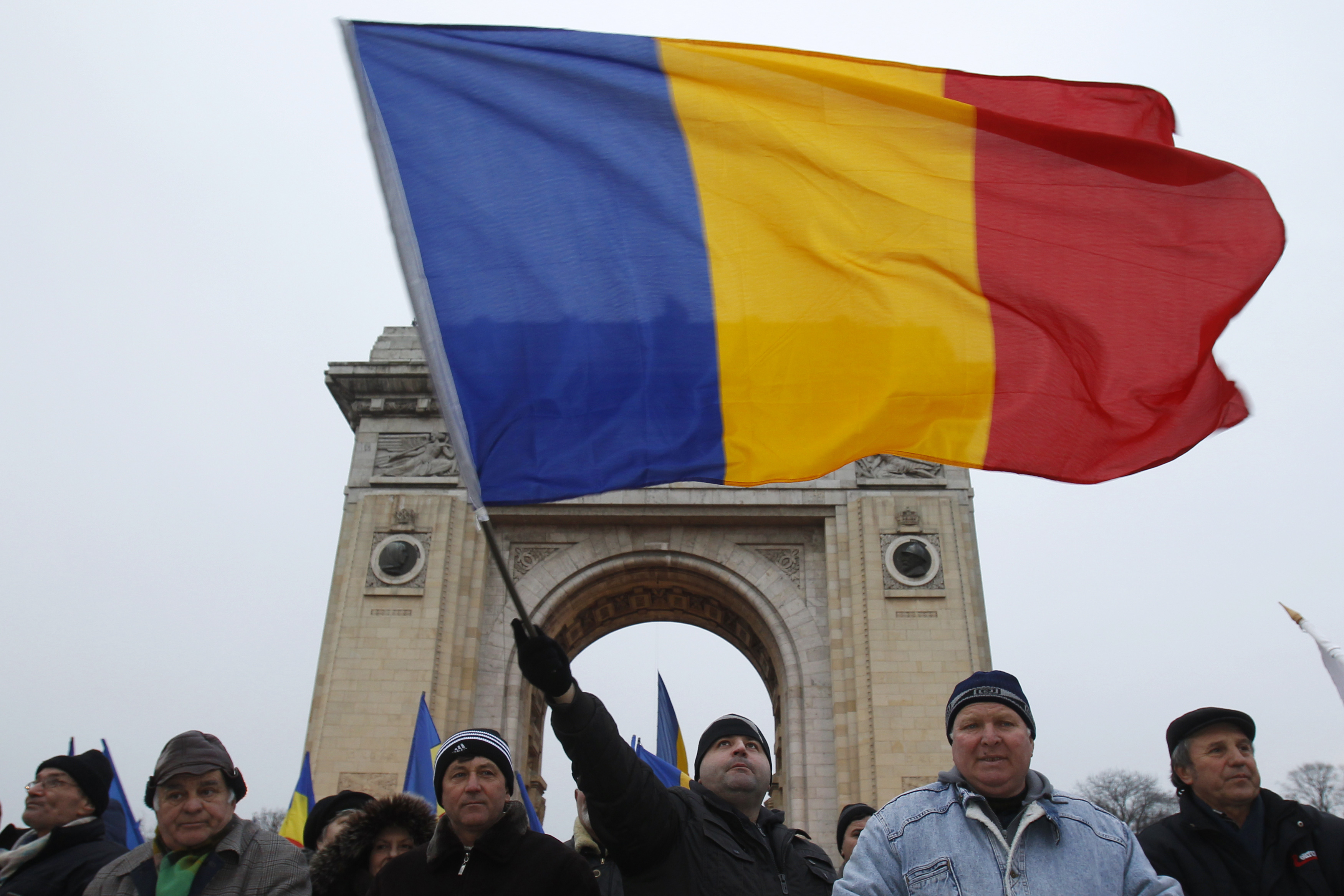 As protests against Romania's centre-right government and president continued for a second week, the Party of European Socialists called for a transitional government to be given the pivotal task of ensuring free and fair elections.
News

The accession of Bulgaria and Romania to the border-free Schengen space has been postponed, a Hungarian minister announced yesterday (6 January). After a nervous reaction from Bucharest, the statement was soon denied by the Hungarian authorities, who hold the EU's rotating presidency. EURACTIV's network reports.
RSS - Basescu