EXCLUSIVE / The issue of Nord Stream 2 will be discussed at the 17-18 December EU summit, but the exchange is unlikely to go very far because the countries opposing the project use legal arguments which are not widely accepted, analysts told EURACTIV.
News 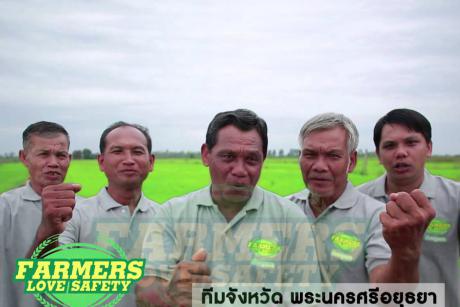 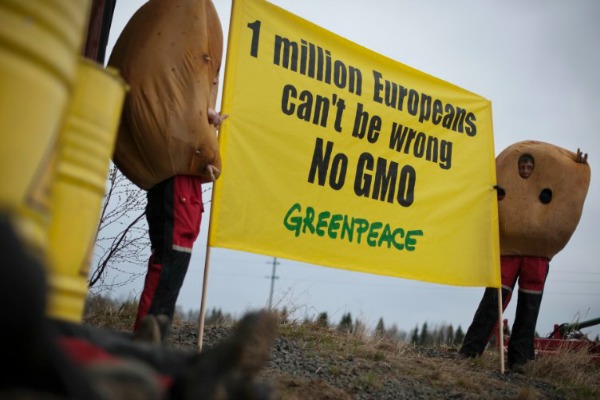 Europe's second-highest court on Friday (13 December) overturned a decision by the European Commission to allow the cultivation and sale of a genetically modified potato developed by German chemicals group BASF.
News
Agrifood 17-07-2013

EU targets another insecticide linked to decline in bee population

The European Union added a pesticide made by German chemical firm BASF to its blacklist of substances suspected of playing a role in declining bee populations.
News

Biotech companies should agree not to market genetically modified (GM) crops in member states wishing to ban their cultivation before seeking EU approval for their products, a draft Danish proposal shows.
News

Monsanto has announced it will scrap plans to sell an insect-resistant maize in France, the second move in a week by biotech company to retreat from the genetically modified foods market in Europe.
News

Germany's Wintershall, a unit of the world's largest chemical company BASF, is set to join Russia's South Stream pipeline that will carry gas under the Black Sea to Europe, a source close to energy giant Gazprom announced on Friday (18 March).
News

In a controversial move, the European Commission yesterday (2 March) gave the green light for the first genetically-modified potato to be cultivated in the European Union.
RSS - BASF