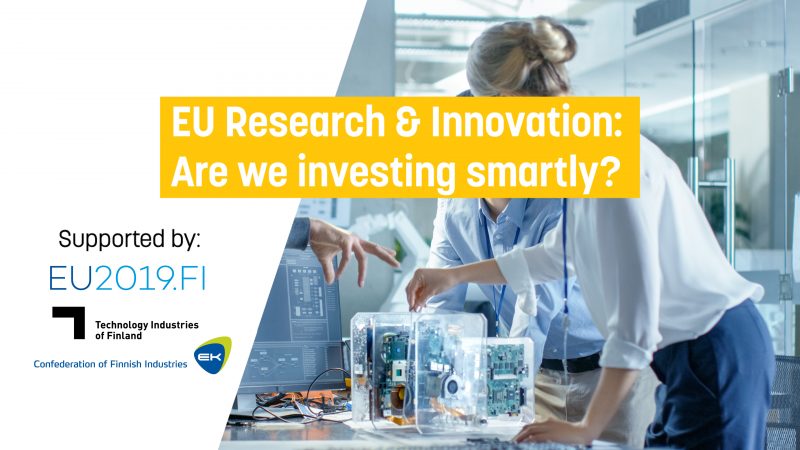 Innovation is linked to other EU policies, such as competitiveness, environment, industry and energy.
VideoPromoted content 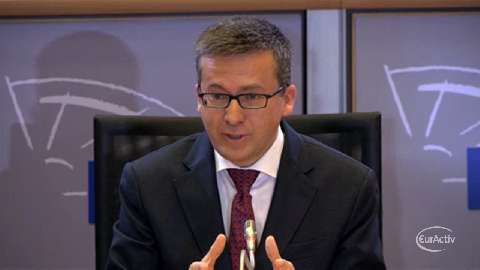 In his confirmation hearing at the European Parliament in Brussels on Tuesday, Portuguese Commissioner-designate for Research, Science and Innovation, Carlos Moedas pledged to strengthen the “framework conditions” for research and innovation at European level in order to “develop the full potential of European science and innovation”.
News

A pan-European biobanking initiative looks set to become the first research consortium to benefit from VAT-free status under a new regulation agreed by EU leaders in May.
News
Innovation & Industry 28-02-2007

At the official launch of the European Research Council in Berlin, politicians have welcomed the announcement that EU-funded research will finally be based on excellence and independent decisions by scientists, without interference from politics.
News
Science & Policymaking 07-12-2005

Asia catching up with Europe on research output

Thanks to economic growth and increasing research funding the Asian nations, led by China, are catching up with Europe and the US in terms of the number of science publications produced.
News
Science & Policymaking 26-01-2005

A European Parliament report on the future of European research says that the member states should regard the doubling of the funding for Community R&D "as a minimum not be questioned during the negotiations on the financial perspectives".
News
Economy & Jobs 24-01-2005

The French government has unveiled its legislative plans to reform French research - a response to the extraordinary year (2004) of demonstration and mobilisation of the country's scientific community.
News
Science & Policymaking 30-11-2004

Council gives its view on the future of European research

The Council has widely debated the shape of the 7th Framework Programme for research and technological development (FP7). It urges the Commission to set out its vision in early 2005.
News
Future EU 16-01-2004

The Commission has published a Communication on the situation of basic research in the EU, calling upon governments to boost investment in this key area in order to keep up with the US.
RSS - basic research