French authorities on Tuesday (15 January) banned the sale of a form of controversial weed-killer Roundup following a court ruling that regulators failed to take safety concerns into account when clearing the widely used herbicide.
Special ReportInterview

The connection between digital farming and sustainable production is not yet clear in the minds of many policymakers, Bayer’s Bruno Tremblay told EURACTIV.com in an interview, adding that some farmers look at this kind of innovation as a way to control them.
News 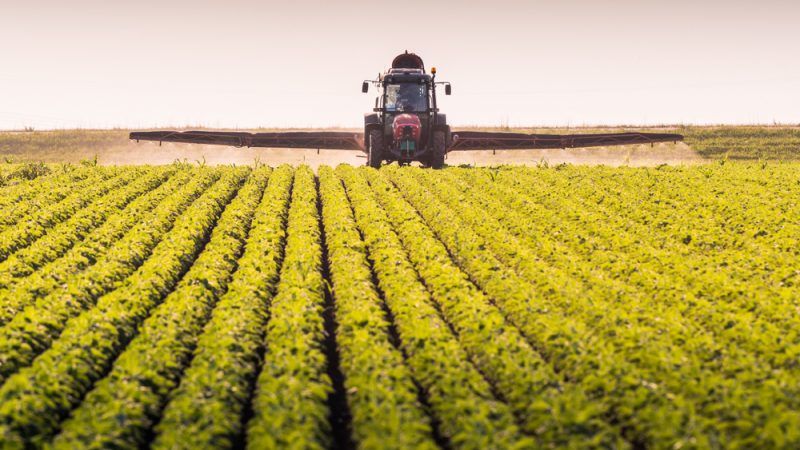 German chemicals and pharmaceuticals giant Bayer will discard the name Monsanto when it takes over the controversial US seeds and pesticides producer this week, the group said on Monday (4 June). “Bayer will remain the name of the firm. Monsanto...
News

Bayer is nearing the completion of its mega-merger with Monsanto after the American Justice Department gave its green light but stakeholders in Germany and the United States, as well as shareholders, have expressed concerns about the risks linked to the transaction.
News 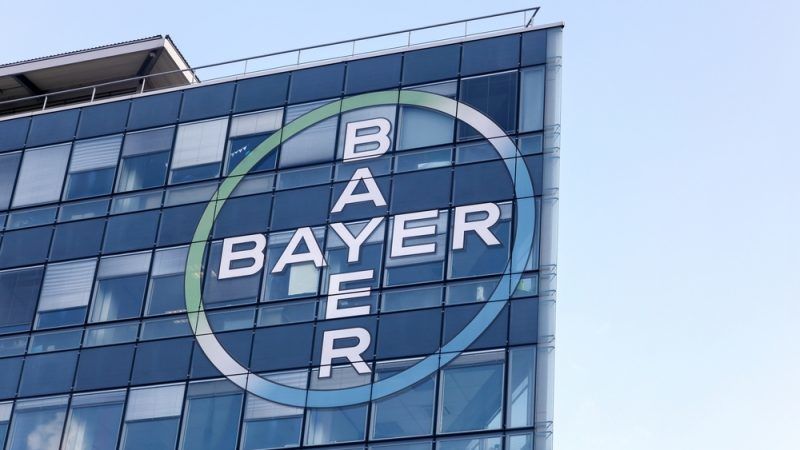 The European Commission approved on Wednesday (21 March) the proposed blockbuster buyout of US agri-giant Monsanto by German chemical firm Bayer, after securing concessions from Bayer in order to win approval. “We have approved Bayer’s plans to take over Monsanto...
News 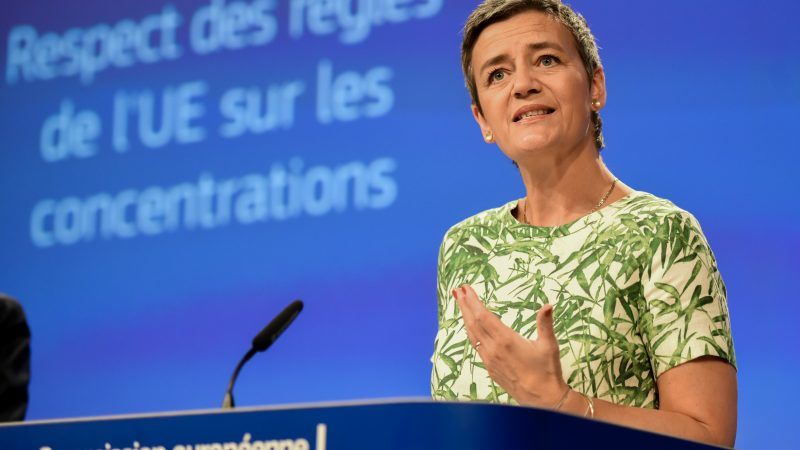 Bayer needs to ensure that a merger with rival Monsanto does not stifle competition in digital farming, the European Union's Competition Commissioner Margrethe Vestager told a German newspaper on Saturday (10 February).
News

Bayer has decided to make new concessions and sell seeds and pesticides businesses in an effort to address EU competition concerns over its €51.1 billion bid for US rival Monsanto. The proposed remedies “are very significant and we are confident...
News

German chemical firm Bayer will next week launch a transparency initiative providing EU consumers with access to the safety data of its products, aiming to restore the dwindling trust in the sector, EURACTIV.com has learnt.
News