Each year, during the Lunar New Year celebrations, a small Arctic Chinatown takes shape near Norway's border with Russia and Finland. It's an indication of how China, though a non-Arctic state, is increasingly eyeing opportunities in the region.

European firms get ‘crumbs’ from China’s Belt and Road

China's Belt and Road Initiative (BRI), an investment plan aiming to connect Europe with Asia, is sidelining European companies and Brussels should review its competition law to level the playing field, a business lobby said on Thursday (16 January).

No high-level EU Commission official was to be found at the opening of a two-day Silk Road Forum in Tbilisi, Georgia, on Tuesday (22 October), which was attended by 2,000 delegates from some 60 countries, including several EU member states.

Kyrgyzstan was shaken by a major corruption scandal involving a Chinese company while the country’s capital Bishkek was hosting a ministerial meeting of the five Central Asian countries earlier this month. EU officials told EURACTIV this experience should serve as...

The experience of the first economic corridor in Central Asia is Almaty-Bishkek, and the second in preparation, Shymkent-Tashkent-Khujand, were highlighted as blueprints for myriads of others to follow, at a debate in Nur-Sultan, the capital of Kazakhstan. 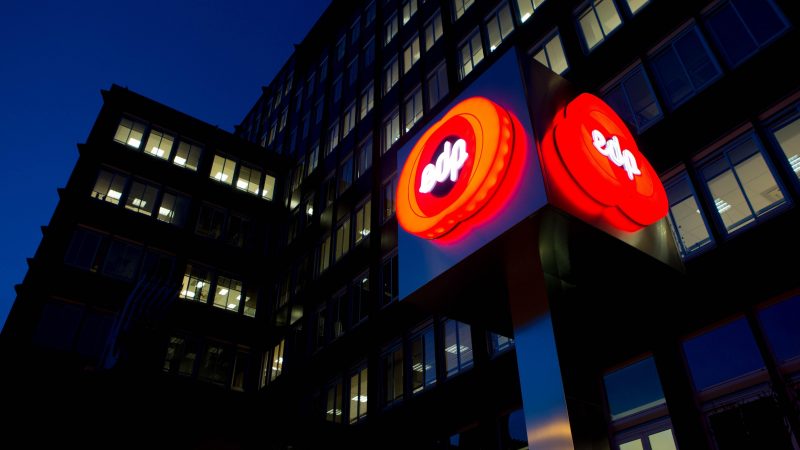 Chinese Premier Li Keqiang will meet leaders from eastern and central Europe in Croatia on Friday (12 April) to talk business, fresh from a key summit with EU where he pledged opening up his country's economy.
Read more »»
RSS - Belt and Road Initiative