There are increasing calls for unity within the French left, which is divided like never before. But with less than four months to go until the European elections, attempts to bring left-wing groups together are struggling to gain traction. EURACTIV France reports.
News

Jean-Luc Mélenchon likes the Left only if he can be at the centre of its attention but his strategy entails the risk of France’s exit from the EU, which is contrary to the leftist political mindset based on internationalism, French politician Benoît Hamon told EURACTIV.com in an interview.
News

After the Socialist Party's dismal showing in the first round of France's parliamentary election, an advert appeared on a property website offering the HQ of the party for sale "due to poor election results".
Interview

The European Union is the most endangered contender in this weekend’s French election, warns Professor Alina Mungiu-Pippidi.
Interview 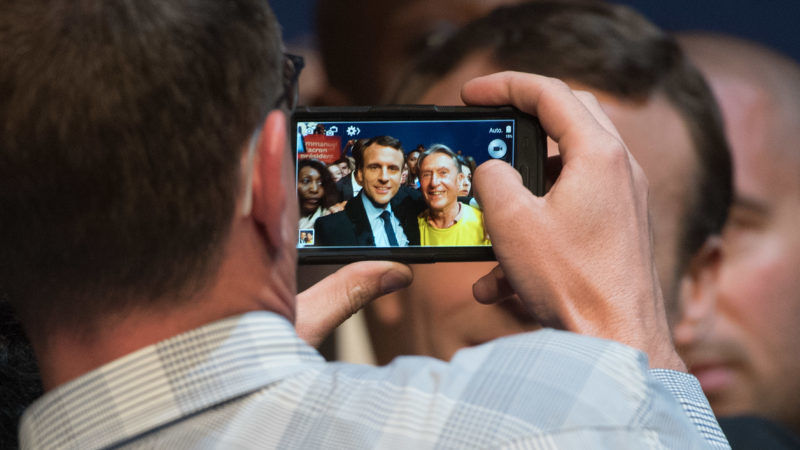 Three of the top five candidates for the French presidency have said they will boost development spending to meet the international target of 0.7% of gross national income (GNI). But not all agree on what this spending should cover. EURACTIV France reports.
News

Emmanuel Macron’s vision for the future of the European Union has made him a popular man in Brussels. Business and think tank leaders told EURACTIV.com why they support the up-start pro-EU politician..
Interview

France’s Socialist presidential candidate made the pilgrimage to Brussels on Tuesday (21 March) to try and drum up support for his EU programme. But the Commission remains unconvinced by Benoît Hamon’s plans to democratise eurozone governance. EURACTIV France reports.
News

Centrist Emmanuel Macron solidified his status as frontrunner in France's presidential election on Monday (20 March) in a televised debate during which he clashed on immigration and Europe with his main rival, far-right leader Marine Le Pen.
News

Benoît Hamon’s proposal of an international treaty between the eurozone countries to increase democratic control of the single currency has raised eyebrows on the left, where such sovereigntist manoeuvring is viewed with suspicion. EURACTIV France reports.
Infographic 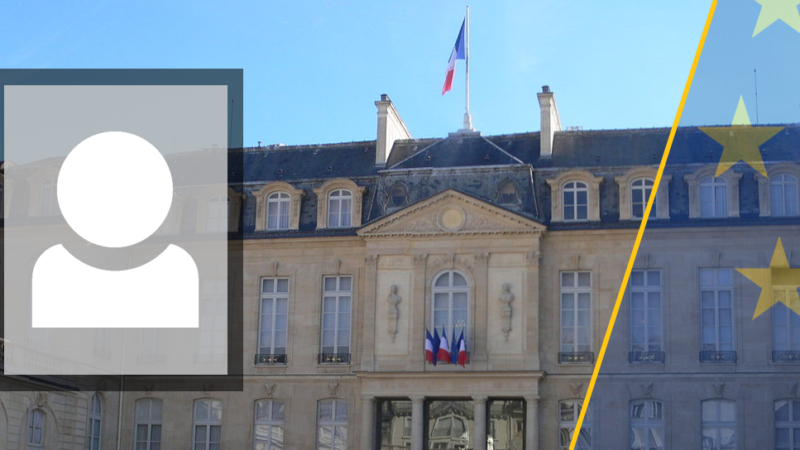 Answer EURACTIV’s 10 questions and see which candidate you should back on 23 April.
News