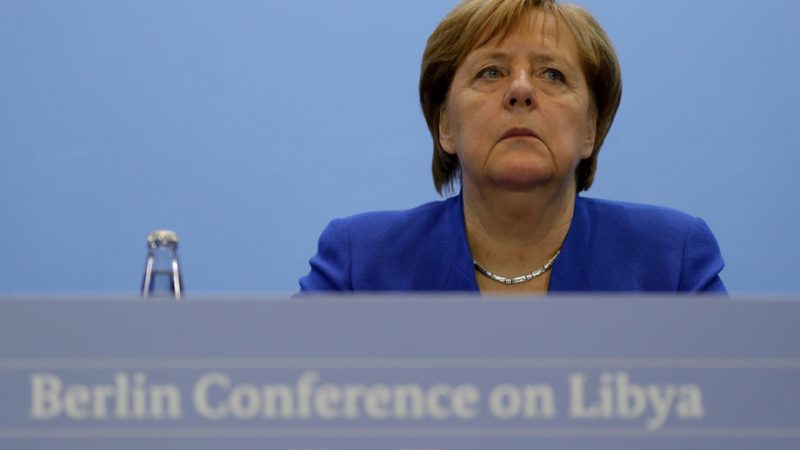 In Munich, diplomats reaffirm push for peace in Libya

A month after the Berlin Libya conference, participants at follow-up talks on Sunday (16 February) reaffirmed their commitment to secure the ceasefire. Meanwhile, Europeans discuss how to monitor the UN arms embargo against the war-torn North African country. The talks...
News

The UN Security Council on Wednesday (12 February) adopted a resolution calling for a "lasting ceasefire" in war-torn Libya, where a fragile truce has been in place since January.
Opinion

World powers at a Berlin Conference on Sunday (19 January), attended by the main backers of the rival Libyan factions, committed to end military support for the civil war parties and uphold an existing UN arms embargo.
RSS - Berlin Libya Conference