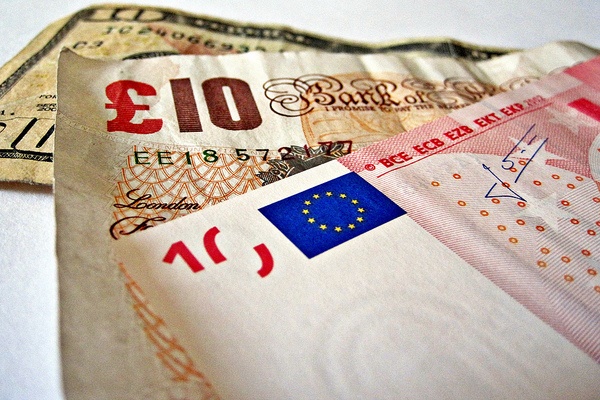 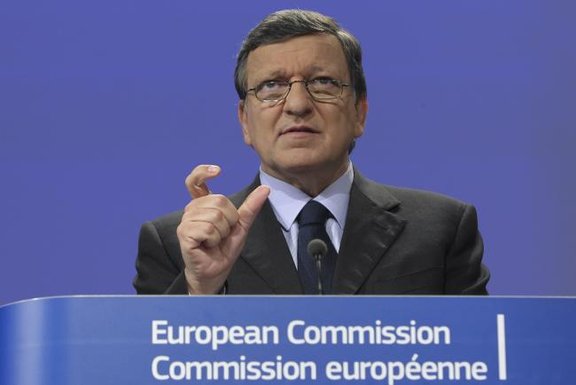 The next European Commission risks slipping into inertia if EU leaders do not reform the executive and allow for a stronger president to take charge, Brussels’ think tank chiefs said on Tuesday (28 January).
EU Priorities 2020 11-07-2013

Taxpayers and European governments would reap substantial savings if more resources were pooled at the EU level, says a new study that also examines spending on defence and diplomacy.
RSS - Bertelsmann Stiftung