MEPs voted today (18 May) to support a motion for a resolution on the outcomes of a five-year-old free trade agreement with South Korea, which praises the agreement for its positive effect on trade and integration between the two countries. But it also calls on the Commission to act on labour right violations in the Asian country. 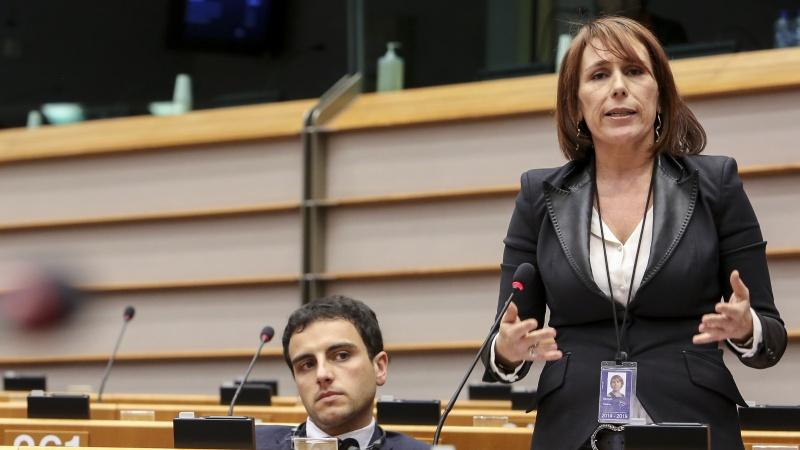 The EU's new Trade for All strategy, presented last month by Commissioner Cecilia Malmström, seems to favour northern countries too much, MEP Tiziana Beghin told EURACTIV ahead of a hearing in Parliament on Thursday (12 November).

At the third summit of Central and Eastern Europe (CEE), held in Belgrade on 16 and 17 December, China announced new funds and ventures with the region, stressing that the cooperation will be in line with European standards. EURACTIV Serbia reports.
Special Report

SPECIAL REPORT / 240 people were arrested on Thursday (15 May) around the European Business Summit venue in Brussels during non-violent protests organised by trade unions and citizens’ groups.

Greece, Cyprus and Spain are facing claims from speculative investors worth more than €1.7 billion in a series of eurozone-related investor-state disputes that could spiral dramatically under a proposed EU-US trade deal known as TTIP, a new report says.

As the European Union and the United States wrap up a week of talks on the transatlantic trade and investment partnership (TTIP) in Washington, the EU still says it hopes to have something to show before the European elections in May. But observers say the real, final deadline is mid 2016, just before the US elections.
Development Policy 12-12-2013

The upcoming deadline imposed by the European Commission to revise the EU's preferential trade agreements with former colonies in the Africa, Caribbean and Pacific (ACP) region is raising concern among African countries.

Last week, Trade Commissioner Karel de Gucht said that the Transatlantic Trade and Investment Partnership (TTIP) could include Investor-State Dispute Settlement procedures which will not allow foreign investors to go to court in the US. Green Party observers have called the statement 'astonishing'.
Special Report

China and Africa will be an important engine for economic growth in the next 20 years and Europe should seize the opportunity to engage with them strategically and not see them as a threat, WTO Director-General Pascal Lamy said Wednesday (15 May) in Brussels, where he attended the European Business Summit.
Development Policy 23-04-2013

Seven African countries face paying tariffs on their exports to the European Union if they fail to honour trade agreements signed with Brussels in 2007, EURACTIV France reports.
Energy 21-02-2013

A new study for the Alliance for Affordable Solar Energy (AFASE) says that EU tariffs on solar panels from China could lead to 242,000 European job losses in the next three years.

President Barack Obama on Tuesday (12 February) called for talks on a far-reaching free trade agreement with the European Union, throwing his weight behind a deal that would encompass half the world's economic output.
Global Europe 06-02-2013

A dispute over how far to open agricultural markets to imports is holding up a free trade agreement between Canada and the European Union, officials familiar with the negotiations said on Tuesday (5 February).
Digital 31-01-2013

EU and China locked in stand-off on telecoms

EU trade officials are to meet their Chinese counterparts in Brussels tomorrow (1 February) in an attempt to resolve a trade spat after China rebuffed attempts by the European Commission to barter legal threats in return for access to the Chinese market. 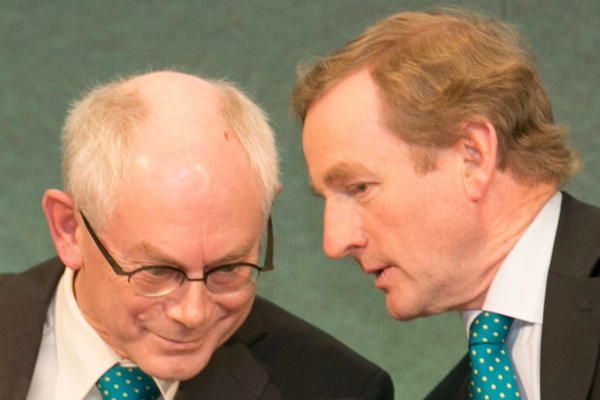 The high-level working group on growth and jobs, set up at the last EU-US summit in November 2011, will give the go-ahead to launch negotiations for a transatlantic trade agreement, said Irish Prime Minister Enda Kenny, whose country holds the rotating presidency of the EU. 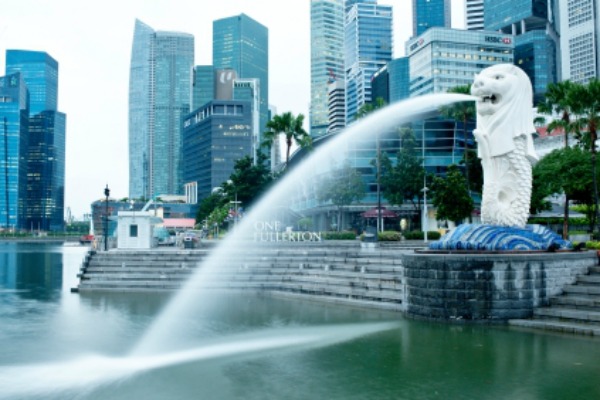 The European Union and Singapore agreed terms of a free trade deal on Sunday (16 December), a move that should further open the Asian country's markets for financial services and make it easier for European automakers to export there.
Global Europe 30-11-2012

EU trade ministers overcame resistance from the car industry on Thursday (29 November) and agreed to start negotiations to create a free-trade pact with Japan, Europe's most ambitious step so far in a strategy to tie up deals with the world's biggest economies.
Special Report
Trade & Society 11-10-2012

SPECIAL REPORT / Companies on both sides of the Atlantic have urged EU and US policymakers to negotiate a ‘realistic’ trade and investment agreement that not only benefits their economies, but serves as a model for the rest of the world.
Special Report

SPECIAL REPORT / A European Commission communication to re-launch European industrial policy – to be published next month and seen by EURACTIV – will face diffidence from member states left unconvinced by a string of unfulfilled initiatives and divided over what such a policy should deliver.