While experts claim that Poland could become key for the EU’s bioeconomy, scientists are calling for the sustainable use of forest resources in energy production. EURACTIV Poland reports.
News

Bioenergies, including wood, biofuels and forest-based industries, should be recognised under the EU’s draft sustainable finance taxonomy, in line with the recently-updated renewable energy directive, an industry coalition has claimed.
Special ReportNews

The market for Guarantees of Origin (GOs) linked to renewable gas is currently in its infancy. But with demand building up, industry figures – and environmentalists – are now calling for existing certification schemes to be harmonised and made mandatory across the European Union.
Opinion

Europe needs its own ‘Green New Deal’ to stave off the perfect storm of populism, climate change and economic crisis. Instead, the EU has adopted confused energy and environment policies which could be self-defeating in the long run, writes Vincente Lopez.
Special ReportInterview

A group of plaintiffs from Estonia, France, Ireland, Romania, Slovakia, Sweden, and the US are filing a lawsuit against the European Union on Monday (4 March) to challenge the inclusion of forest biomass in the bloc’s renewable energy directive.
News

The failure to reverse growth in greenhouse gas emissions means the world is now increasingly dependent on unproven technologies to remove CO2 from the atmosphere in order to avert dangerous climate change, scientists warned on Tuesday (19 February).
Interview

A lower carbon balance can be achieved by sequestering CO2 through plant growth, a notion that has a major influence on how Finland manages its forests and croplands, says Liisa Pietola. EURACTIV Germany spoke to the Finnish agronomist in an interview.
Opinion

As the European Commission considers its long-term strategy to cut EU greenhouse gas emissions, Julia Christian says they must reject an unproven and dangerous technology in favour of protecting and restoring natural forests.
News

A coalition of green NGOs and industries in the business of recycling, chemicals, forestry and the bio-based economy wrote to policymakers on Thursday (3 May), urging them to prevent incineration of unrecyclable waste from being counted as renewable energy.
Opinion 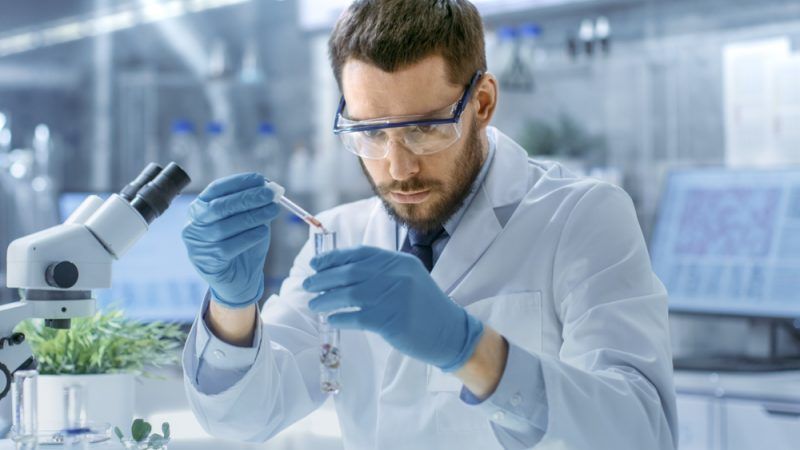 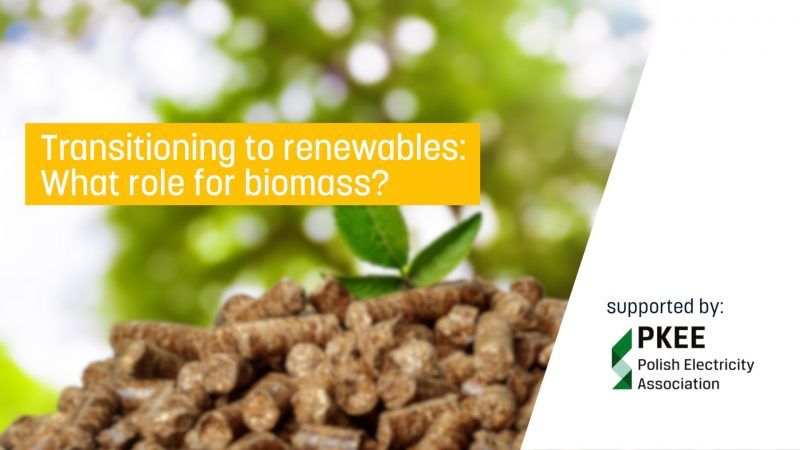 Transitioning to renewables: What role for biomass?

Wind, solar, hydro, biomass and geothermal are all potential renewable energy sources that can replace fossil fuels which are blamed for warming the planet.
News

Sustainable forest management is vital to ensure that Europe meets its climate and energy goals. But over-regulating forest bioenergy would damage the sector’s economic performance and undermine its potential for climate change mitigation, Emma Berglund told EURACTIV in an interview.
Special Report

Forests are Europe’s biggest carbon sinks and forestry the sector with the greatest potential to remove carbon dioxide from the atmosphere in the quantities needed to meet the bloc’s objectives under the Paris Agreement.
Opinion

Bioenergy has to be an essential part of the EU energy mix for at least the next 30 years. Without it, the commitment to a 1.5°C global warming target will be very hard, if not impossible to achieve, argue a group of scientists.
OpinionPromoted content 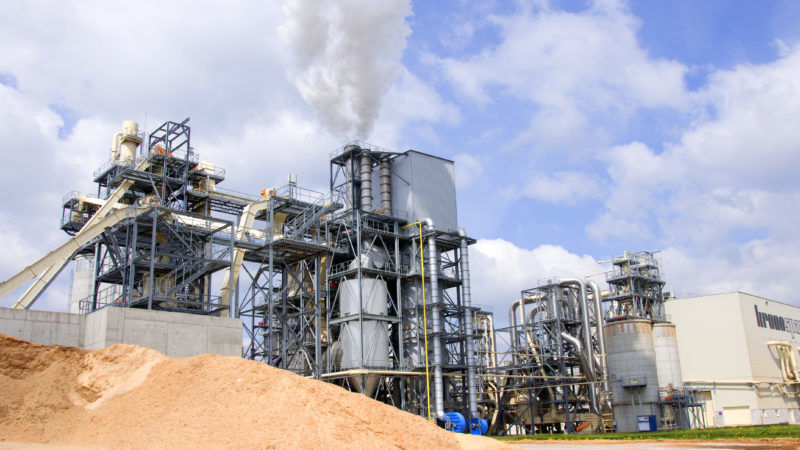 One week before the European Parliament’s vote on the new Renewable Energy Directive (REDII), the debate on solid bioenergy’s role and future contribution to meeting the EU’s renewable energy targets has been (once again) taken hostage by radical statements from a select few NGOs, writes Jean-Marc Jossart.
News

Lawmakers are considering a complete phase out of palm oil in transport fuels by 2021 – a proposal which has garnered support from the biggest political groups in the European Parliament ahead of a key vote next week, EURACTIV can confirm.
Opinion

Net forest growth is now holding down the rate of climate change, making forests an invaluable “carbon sink”. Reducing this sink by cutting down more trees adds carbon to the air and makes climate change worse just like burning any other carbon-based fuel, write Tim Searchinger and Wolfgang Lucht.
Opinion

A flaw in Europe’s clean energy plan allows fuel from felled trees to qualify as renewable energy when in fact this would accelerate climate change and devastate forests, warn a group of scientists from the world’s leading universities.
Read more »»
RSS - biomass