A coalition of green NGOs and industries in the business of recycling, chemicals, forestry and the bio-based economy wrote to policymakers on Thursday (3 May), urging them to prevent incineration of unrecyclable waste from being counted as renewable energy.
Interview

Just as Europe is engaging in a fierce race to electrify transport, makers of natural gas vehicles are coming out with bullish projections, saying they expect their car fleet in Europe to multiply tenfold to 13 million vehicles in 2030 – a 10% market share that could reach 20-30% for trucks and buses.
Special ReportInterview

The excess wind and solar electricity generated at times of oversupply could be used more systematically to produce synthetic gas, providing a convenient way of storing renewable energy that would otherwise be lost. The potential is huge, and can be used to heat homes during winter, argues Beate Raabe.
News

Lawmakers in the European Parliament will next month examine a draft renewable energy bill that recycling industries warn would allow EU countries to count the burning of biowaste towards their green energy obligations, undermining separate efforts to boost recycling.
News

The Circular Economy Package will begin with a new regulation on the use of waste products in fertilisers, which could cut the EU's phosphate imports by a third. EURACTIV's partner Journal de l'Environnement reports.
Special ReportNews

SPECIAL REPORT / The partnership between the Belgian town of Edegem, and the Peruvian municipality of San Jeronimo has been so successful that many other localities in the Latin American country come to visit and study the project that composts organic waste and uses it for agriculture.
Special ReportNews 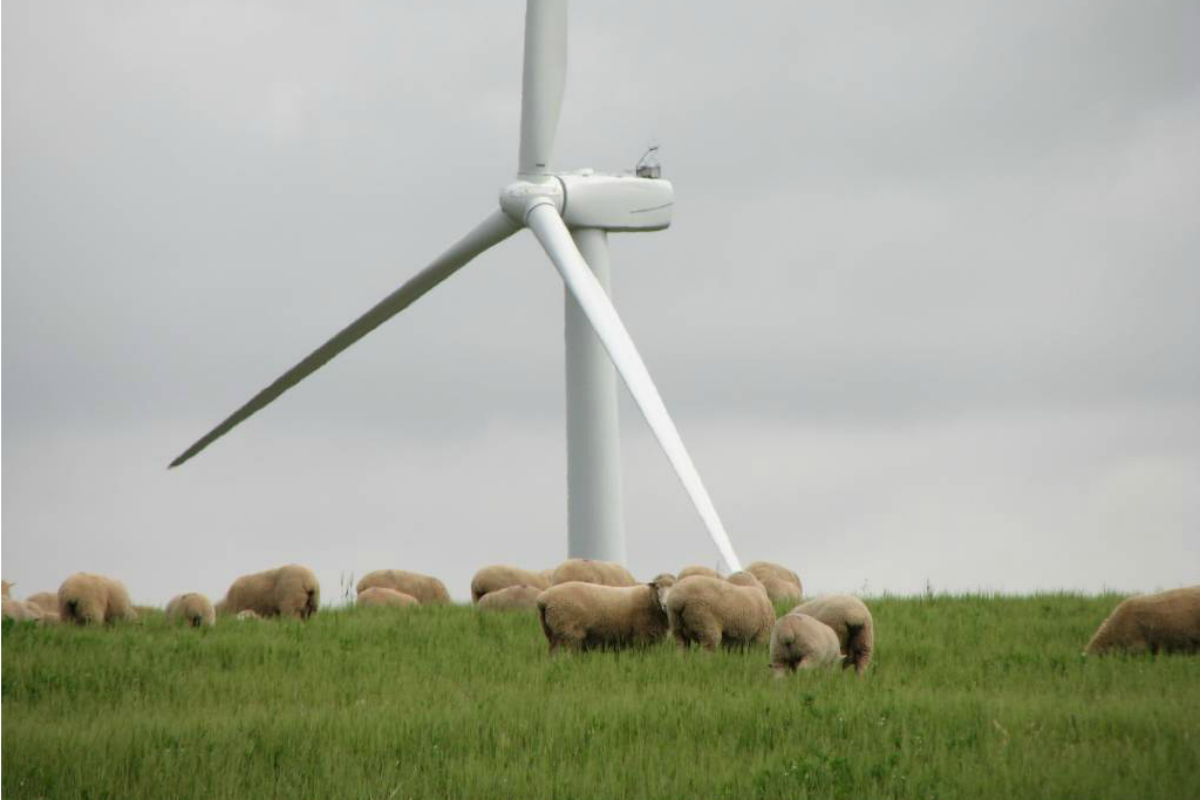 Unilever and Mars were among the first household names in the food and drink industry to announce plans for a 100% shift to renewable energy.
News

Despite pressure from a number of EU countries to table a specific directive on biowaste, the European Commission argues that similar economic and environmental benefits can be achieved through better implementation of existing legislation.
RSS - biowaste