About: Birds and Habitats Directives 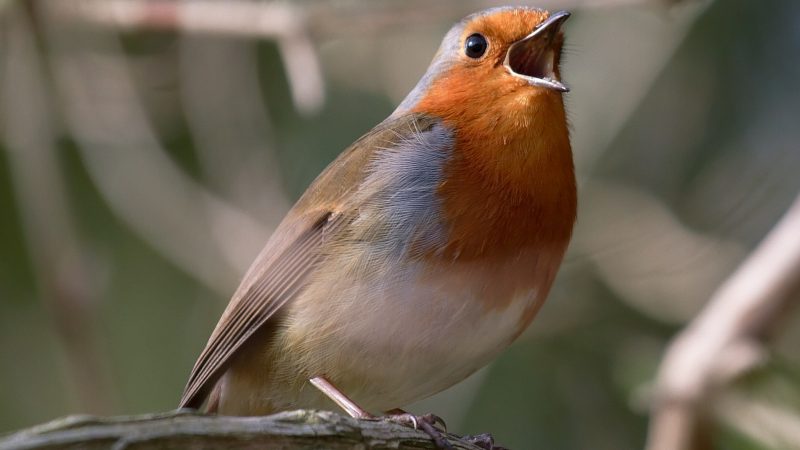 France has suspended the glue-trapping of songbirds this year but stopped short of abolishing the controversial practice which is criticised as barbaric by bird lovers and banned under European Union regulations.

The European Court of Justice has ruled that Spain breached European directives on birds and habitats conservation in building a high-speed train link between Seville and Almería. EURACTIV Spain reports.
Circular economy 14-10-2016

Is the European Commission’s 'better regulation' strategy getting, well, better? The REFIT program, where EU laws are called in for “fitness checks”, was touted as Brussels’ response to the accusation it was drowning Europe in red tape.

EXCLUSIVE/ EU rules to protect birdlife and habitats – under threat from a review driven by the European Commission’s ‘better regulation’ strategy - are fit for purpose, according to leaked research that fuelled demands to leave the laws alone.
RSS - Birds and Habitats Directives