A rumble in the European Parliament has added a dramatic twist to frantic negotiations over the EU’s flagship digital single market proposals.
Interview

Different political groups need to accept the European Parliament’s agreement on the draft ePrivacy regulation, even though conservative and centre-right MEPs opposed the bill, Birgit Sippel said in an interview with EURACTIV.com.
Video

The seasons are changing. As the weather gets better, Europe's migration crisis gets worse. In a year of critical elections, Malta brings its frontline Mediterranean experience to the leadership of the presidency of the European Union.
News

The US-EU Safe Harbour agreement allowed over 4,000 companies to transfer data from the EU to the US - provided the companies guaranteed the data's security abroad.
News

Justice Commissioner Vera Jourova told MEPs yesterday (1 February) that one day past the deadline given by EU privacy watchdogs, the European Commission still hasn't struck a new Safe Harbour data sharing agreement with the US.
News 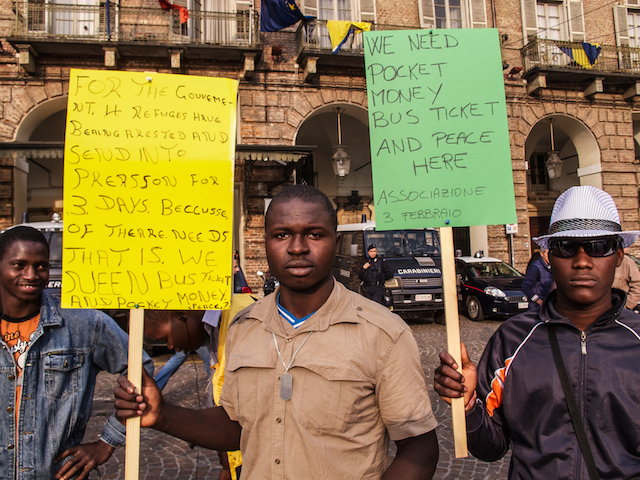 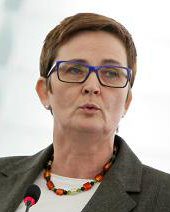