The Czech Republic has not relocated a refugee for more than a year and remains in breach of its legal obligations. The Czech position remains the same despite the ruling of the Court of Justice supporting the Commission's migrant relocation policy. EURACTIV.cz reports. 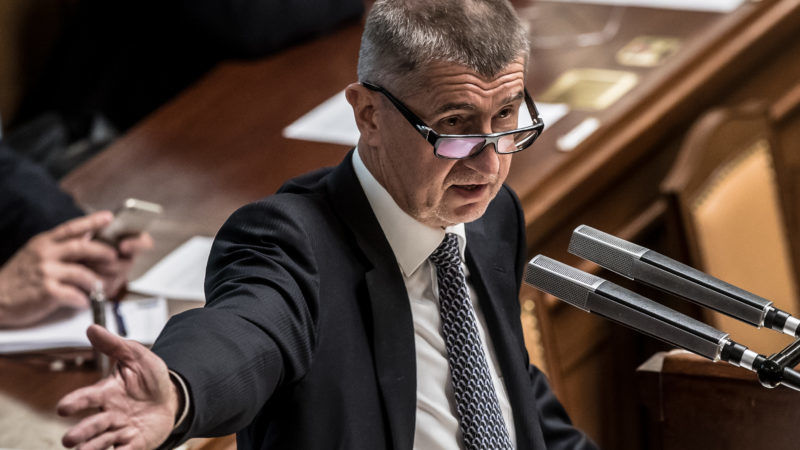 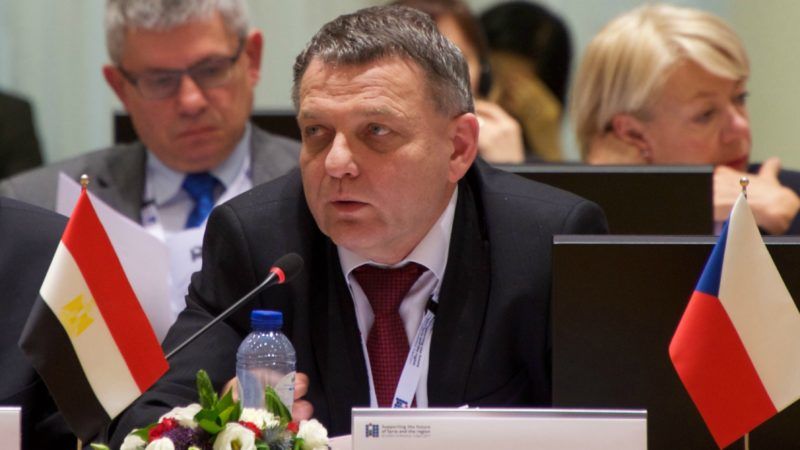 The Czech Republic and Slovakia see nuclear power as key to their future energy mix. But new reactors needed in both states, however, face financing problems due to the low price of electricity. EURACTIV.cz reports.

Leaders from the Czech Republic, Hungary, Slovakia and Poland (the Visegrád Four) rejected yesterday (28 March) what they called Brussels' use of "blackmail and diktat" over planned resettlements of migrants across the EU.

Work to continue on Czech-Polish gas interconnector despite doubts

The Czech and Polish Prime Ministers have agreed to continue a gas interconnection project between their two countries, despite continued doubts about implementation.

Eastern EU countries on Friday (26 August) pushed for the bloc to create a joint army as they met with Germany for talks on sketching Europe's post-Brexit future. 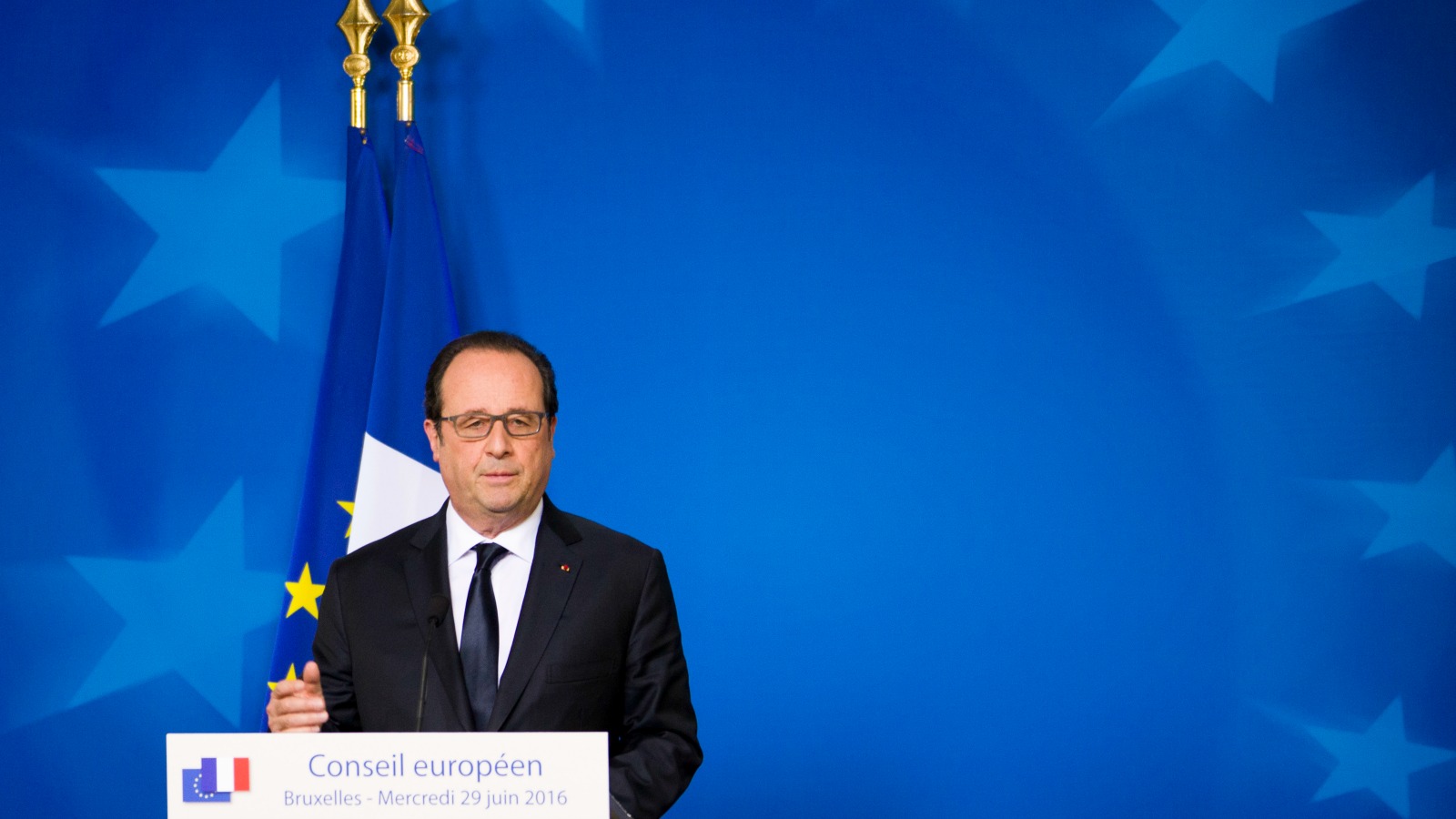 French President François Hollande will shortly be embarking on a European tour in a bid to reinforce ties between European Union member states following Britain’s referendum to leave the body.

As the EU summit continues today (29 June) without UK Prime Minister David Cameron, the Visegrad group comprising the Czech Republic, Hungary, Poland and Slovakia, will call for an inside out change of the functioning of the EU and its institutions.

The Visegrad Four countries - the Czech Republic, Hungary, Poland and Slovakia – made no secret that they oppose the new asylum policy as recently proposed by the European Commission. The EURACTIV network reports.

The second-biggest party in the Czech government warned its partners yesterday (21 March) that the ruling coalition could crumble if deputies support legislation aimed at limiting politicians' ownership in private companies.

Border controls continue to be tightened across the EU as member states scramble to react to a refugee crisis that continues to escalate.

Most of the Union’s members have reservations with regard to the possible limitations of in-work benefits for EU workers in the UK, contained in the proposals from Brussels to address David Cameron’s demands ahead of the Brexit referendum. The EURACTIV network reports.
Read more »»
RSS - Bohuslav Sobotka