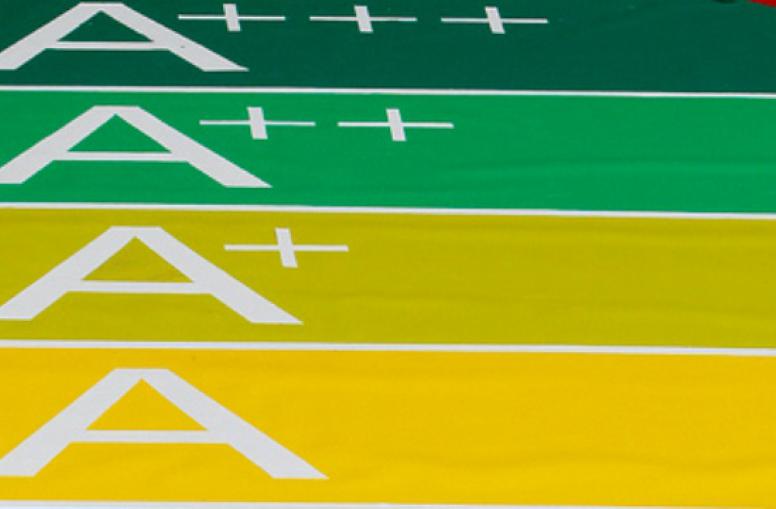 Fossil gas boilers may continue to be labelled ‘green’ for another decade or so if EU leaders fail to review energy labelling rules for heating appliances within a year. This would be very bad news for an overheating world, write...
Opinion

If we want Europe to go carbon neutral, we must stop manufacturing and selling technologies based on oil and gas – starting with heating systems, write Davide Sabbadin and Melissa Zill.
News

A €25 billion clean air programme launched by the Polish government is in danger of losing EU support. Warsaw has until Friday (21 June) to prove its commitment, according to a letter sent by the European Commission and seen by EURACTIV.
Opinion

The residential heating, ventilation, and air conditioning (HVAC) market could pick up the pace with advances in regulations, technology and a push for carbon fuel efficiency, writes Neil Strother.
Interview

Europe is the global leader in renewable heat, but there’s plenty of room for improvement. Being bottom of the class, the UK is a case in point, writes Marcus Franck.
Special ReportNews

In a possible nod to industry demands, the EU's new energy label regulations will allow a 10-year transition period for heaters until 2030, a move likely to confuse consumers, hinder innovation in clean technology and extend the market life of fossil-fuelled devices, critics said.
Policy Brief

Cutting wasteful energy use in buildings is at the centre of EU efforts to decarbonise its economy and reduce dependence on fossil fuel imports. However, there is still vast untapped potential in modernising heating, cooling and ventilation equipment known as...
News

New energy standards for home boilers entering into force this month are expected to take offline the equivalent of 47 Fukushima-type nuclear power stations in Europe by 2020, according to official EU data compiled by the European Environmental Bureau (EEB).
News

A below-the-radar vote in an obscure EU committee to set new efficiency standards for central heating boilers has sealed energy savings that could equal 10% of Europe’s energy consumption by 2020, green groups say.
News

The European Commission has delayed tabling planned energy-efficiency standards for central heating boilers commonly used by households, after its attempts to put together a proposal repeatedly bounced back due to technical difficulties.
RSS - boilers