Austria is lifting coronavirus-related border restrictions including quarantines for all neighbouring countries except Italy as of Thursday (4 June), the foreign minister said on Wednesday.
News

For hundreds of Belgians hoping to spend time with French friends and relatives after almost three months of lockdown, the sunny holiday weekend proved a grim disappointment.
News

Germany, as well as other EU member states in the Schengen area, is extending the period of random border checks. The EU Commission is not pleased. EURACTIV’s media partner Der Tagesspiegel reports.
News 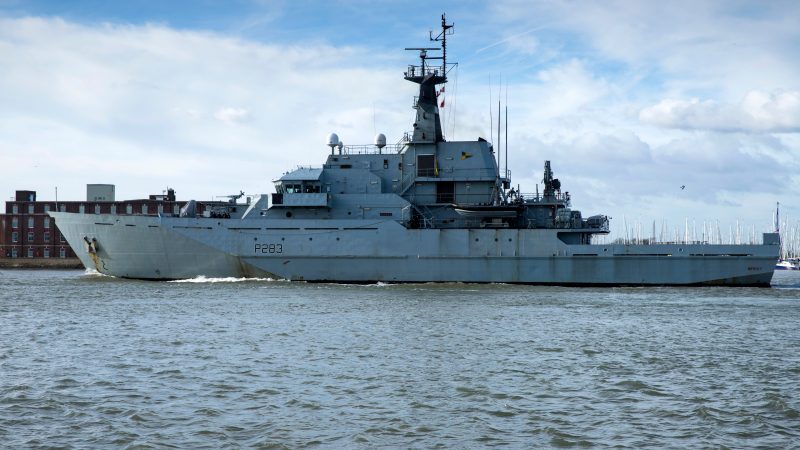 France and the United Kingdom are trying to stem the number of illegal crossings made by migrants across the Channel, with a new cooperation plan to be announced in the coming weeks. EURACTIV France reports.
Opinion

As another EU summit gets underway, Leïla Bodeux and Davide Gnes wonder what values Europeans are willing to give up in order to stop migration.
Opinion

The European Agency for Fundamental Rights points out in its report five persistent challenges for migration to the EU, from access to territory, to asylum procedures and unaccompanied children.
News

An EU proposal to avoid a hard border on the island of Ireland after Brexit has prompted a war of words between London and Brussels, with UK Prime Minister Theresa May saying it would threaten the “constitutional integrity” of the UK.
News 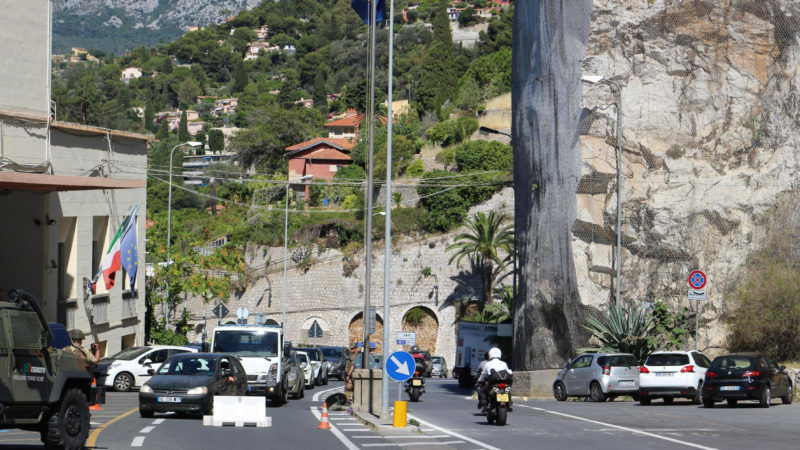 Irish Prime Minister Leo Varadkar said on Wednesday (28 June) it will be practically and legally "extremely difficult" to find ways to maintain an open border with Northern Ireland after Brexit.
News 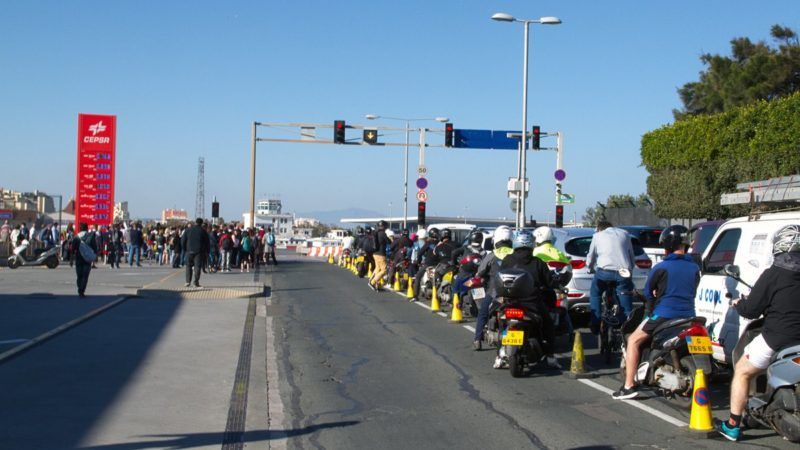 Gerry Adams, leader of Irish nationalist party Sinn Fein, told EURACTIV that any customs posts set up at the border between Northern Ireland and the Republic of Ireland would mark a return to a hard border 12 years after military checkpoints disappeared between the two countries.
News

The six biggest economies in the world currently host only 2.1 million refugees between them, while the poorest countries are forced to bear most of the burden, according to a new report by Oxfam. EURACTIV France reports.
News 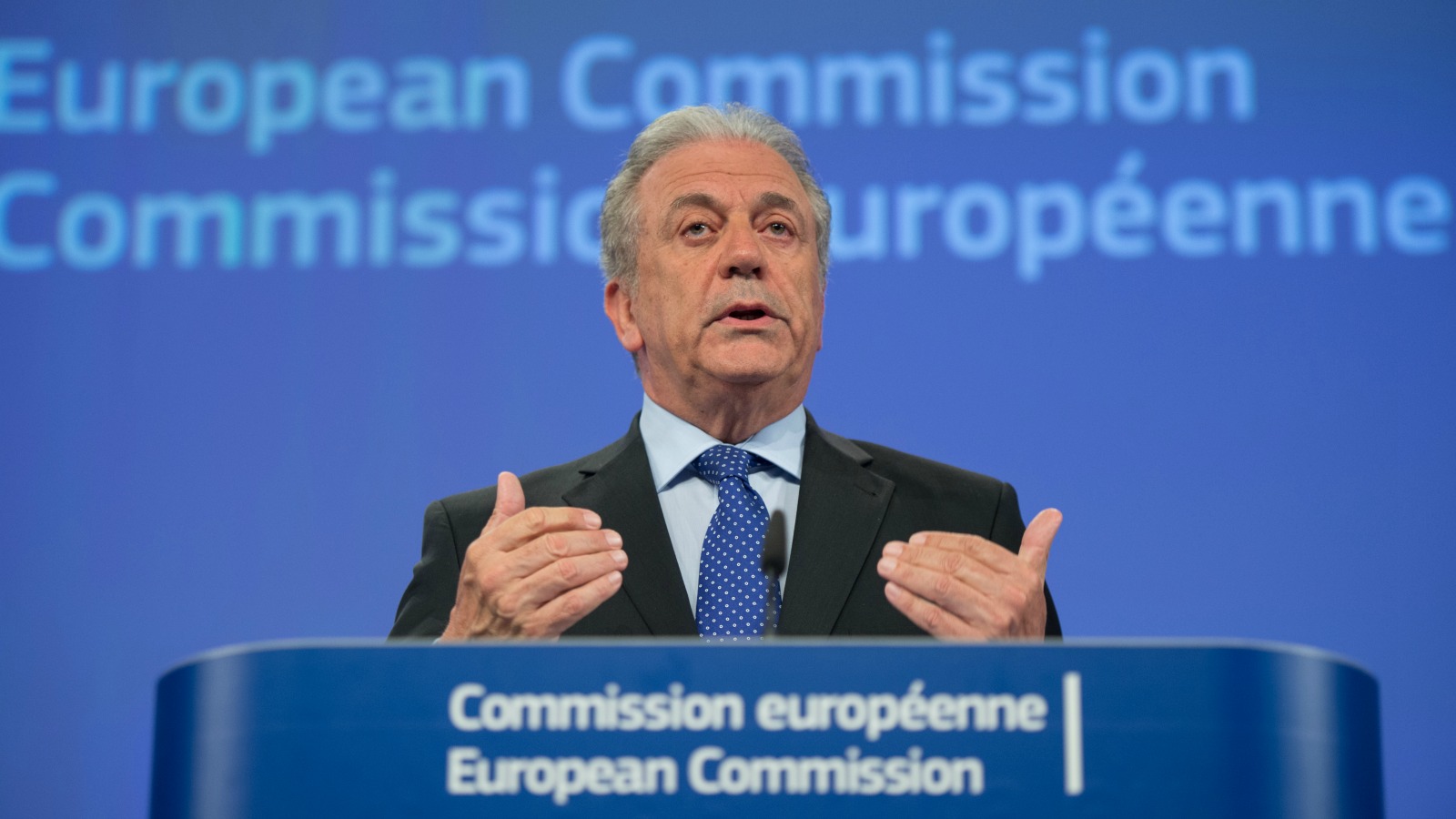 The European Commission approved today (4 May) extending by six months controls at several frontiers inside the free-travel Schengen area, saying checks were justified by deficiencies in Greece's management of the bloc's external border.
News

The European Commission wants to give Germany and other member states the option of extending internal border controls beyond the middle of May. EURACTIV's partner Der Tagesspiegel reports.
News