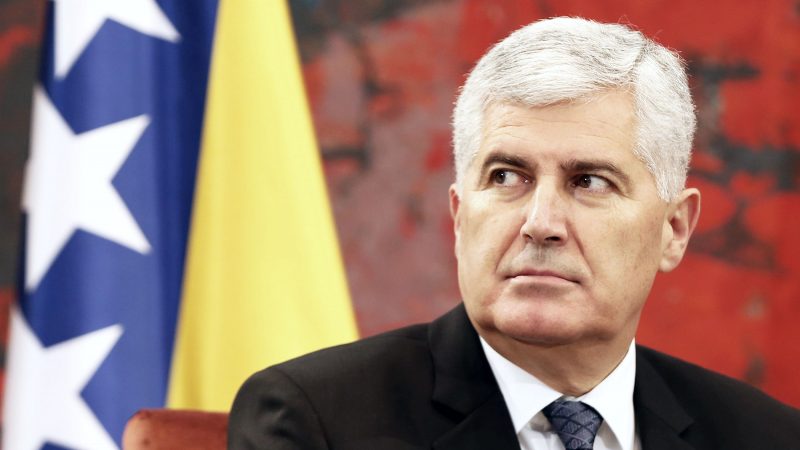 Bosnia and Herzegovina is at the crossroads between the success and failure of its European dream. War and secession are certainly not the way forward, but neither is maintaining the status quo, without implementing reforms agreed with the European Union, writes Dragan Čović.
News 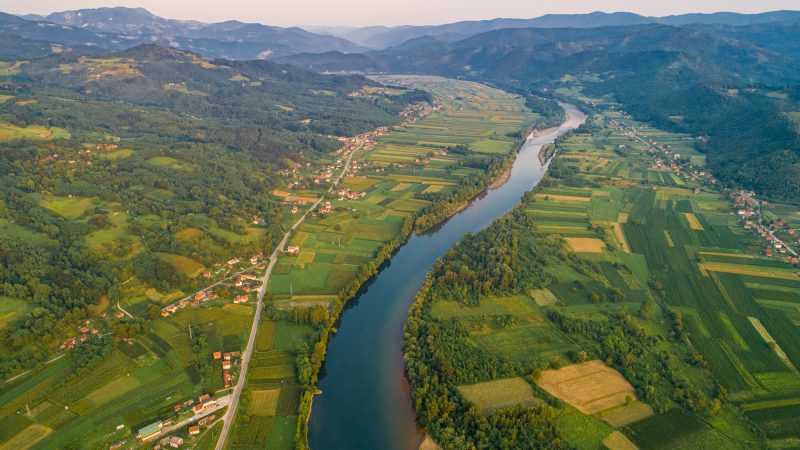 A firmer stance from Brussels – noticeably missing last week – against a controversial document proposing border changes in the Western Balkans would help calm the growing anxieties in the region, analysts said. At the same time, regional and international...
News 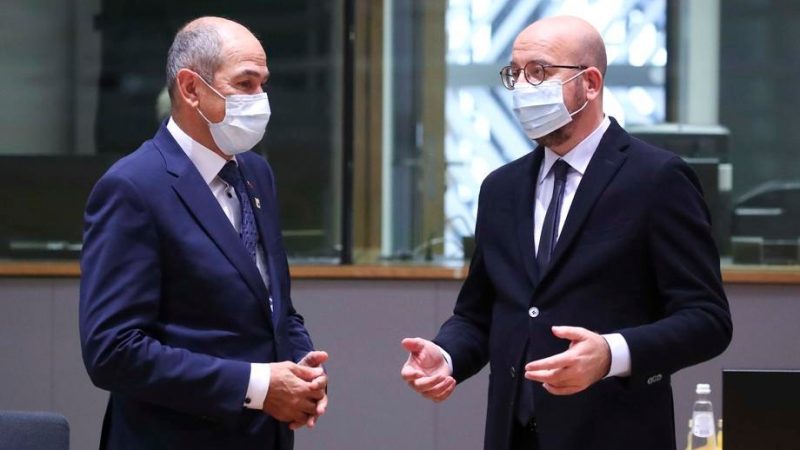 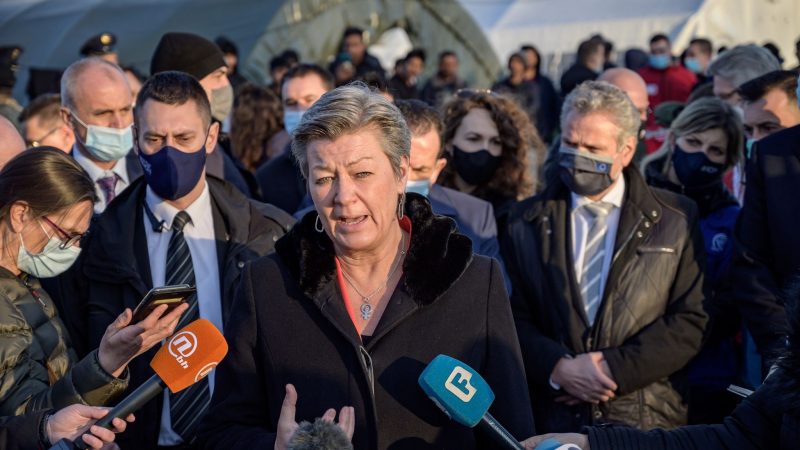 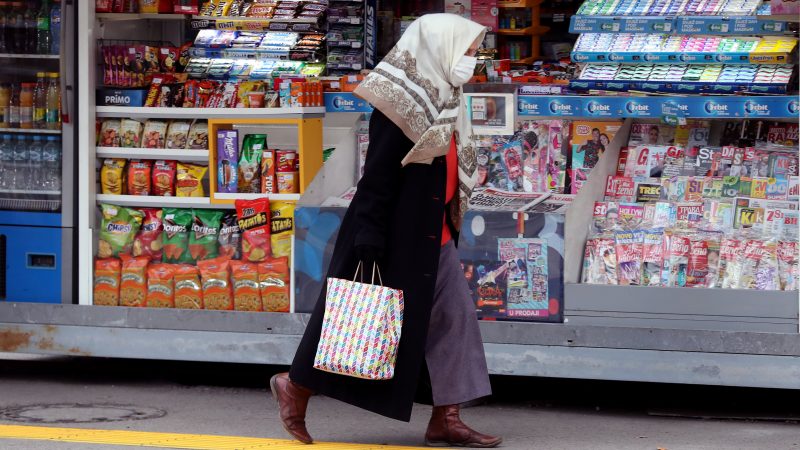 Bosnia and Herzegovina plans to order Russian and Chinese-made coronavirus vaccines fearing that deliveries ordered under the COVAX scheme for poor countries and from the European Union will be too little too late, officials said on Thursday (21 January).
News 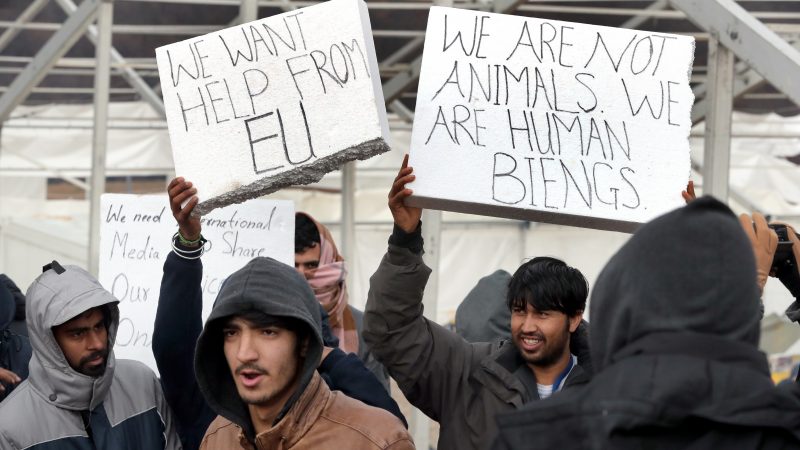 Bosnia risks "severe consequences" to its reputation if assistance is not urgently given to 1,700 migrants left without shelter for more than three weeks, the EU's foreign policy chief warned Monday (11 January).
Special ReportNews

A thousand migrants from a burned-out camp were in limbo in Bosnia on Thursday (31 December), struggling with freezing temperatures and snow as efforts by local authorities to re-house them sparked protests from locals.
News

European Council president Charles Michel on Sunday (16 February) met with leaders of the six Western Balkan nations seeking to join the EU, for 'frank' talks ahead of a key summit in Zagreb in May.
News

Bosnia on Wednesday (11 December) dismantled tents at the makeshift migrant camp known as the "jungle" for its harsh conditions, after transferring hundreds of people who were living at the site to Sarajevo.
Opinion

16 coal plants in the Western Balkans pollute as much as the entire EU fleet of 250 units, causing sickness and deaths across the continent. It’s high time to take action, write Viola von Cramon and Petros Kokkalis.
News

No running water, putrid portable toilets and surrounding woods littered with land mines - these are the bleak conditions of a camp where hundreds of migrants brace for winter in Bosnia.
News

Bosnia's rival Serb, Croat and Bosniak leaders agreed on Monday (5 August) to form a central government 10 months after a general election, reaching a compromise about Bosnia's integration into NATO which had been a key stumbling block.
Read more »»
RSS - Bosnia and Herzegovina