Germany’s minister of state for Europe delivered a blunt message to a gathering of the Eastern Partnership, organised in the Georgian Black Sea city of Batumi on Thursday (11 July): unless reforms in Eastern Europe speed up, its young people will leave to find a better life in Western Europe.
News

When a Bosnian politician announces the creation of 100,000 new jobs, we joke in Bosnia that half of these will be abroad. With Germany’s new regulation on the immigration of skilled workers, an increased number of people could reach Germany- this will have consequences for Bosnia. EURACTIV Germany reports.
Special ReportNews

Romania’s government boasts about its economic growth rate, but Romanians are leaving the country in large numbers. Can the EU elections in 2019 change the trend or will the migration pace intensify?
Interview

Kazakhstan is developing its digital technologies in many fields, such as the economy, agriculture or administration, and the Central Asian country also wants to become a pioneer in digital innovation, with the creation of technology hubs and parks.
Interview

Stockholm produces more billion dollar companies than any other place outside Silicon Valley and the European Commission recently proclaimed it Europe's most innovative region. Mayor Karin Wanngård explained how her city hangs onto its talent and why it is such a popular breeding ground for 'unicorns'.
News

Over half a million Cubans have travelled abroad, 78% of them for the first time, since immigration reforms were passed in 2013. EURACTIV Spain reports.
Interview

The European Union will present proposals on Tuesday to relaunch a little-used work permit scheme, similar to the US Green Card, as part of efforts to curb irregular migration to the 28-nation bloc, officials said yesterday (6 June).
Opinion 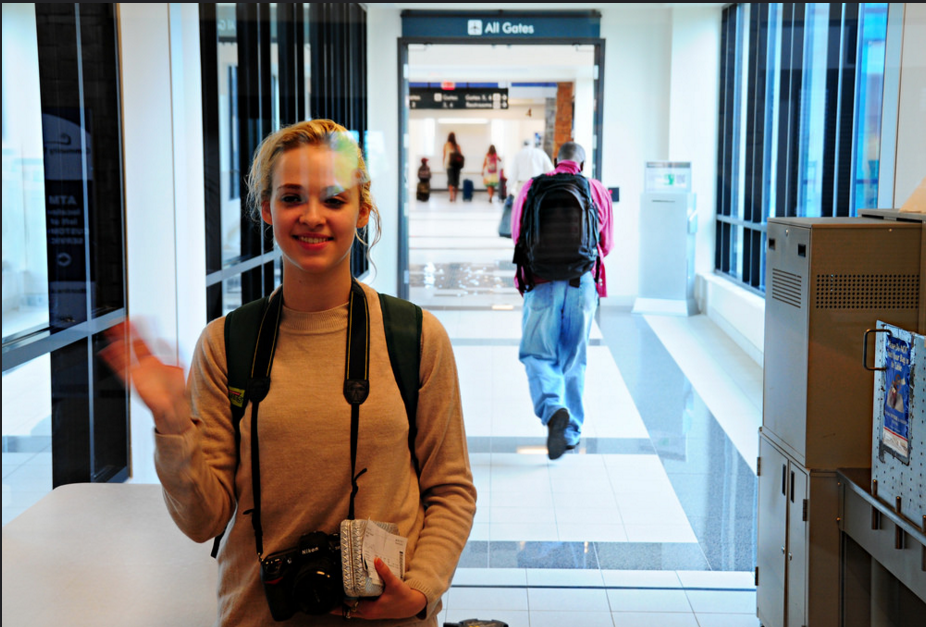 The younger generation is more willing to travel to find work and open borders are essential to creating a truly European workforce - it is a process that should be embraced, writes Alex Katsomitros.
Interview

The Ebola: From Emergency to Recovery conference, being held by the European Commission today (3 March), provides an important opportunity to plan for the long term recovery and resilience of affected countries, Health Commissioner Vytenis Andriukaitis told EURACTIV in an exclusive interview.
News 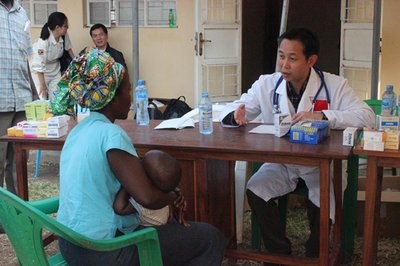 At the paediatric and childcare department of Uganda’s Mulago national referral hospital, a memo advertises vacancies for nurses in a private clinic. Two points are highlighted: attractive salary and accommodation.
Opinion
Innovation & Industry 25-11-2013

Brain drain, a new challenge for the eurozone

Only a genuine growth agenda can nurture labour mobility, a pre-requisite for the efficient operation of the eurozone and ultimately, for the vision of a conflict-free Europe. Without such agenda mobility could become one of the principal factors of the eurozone's disintegration, writes Dimitris Katsikas.
Interview

Universities in Africa have been "hollowed out" by the steady stream of scientists moving to developed countries, according to the Network of African Science Academies (NASAC).
News
Economy & Jobs 19-10-2006

An American Council on Education study shows that international students are turning to destinations such as the UK, Germany, France or Japan, rather than the United States.
News
Innovation & Industry 10-10-2006

The European Union has no hope of achieving its goal of becoming the most competitive economy in the world by 2010, according to the London School of Economics (LSE).
News

Highly skilled Czechs are tempted by job opportunities in the 'old' EU countries. Not being able to fulfill the local demand for specialists can undermine the country's potential for economic growth, a study warns.
News

The Commission has come up with another proposal to foster innovation, but, as usual, the responsibility for its implementation lies with Member States.
News
Innovation & Industry 16-12-2005

The Commission's initiative to improve the working environment of European researchers is being endorsed by an increasing number of research organisations.
News
Innovation & Industry 17-10-2005

In a bid to attract the world's best brains to Europe, the Council has adopted a package of measures helping researchers from non-EU countries enter to and work in the EU.
News
Science & Policymaking 26-01-2005

A European Parliament report on the future of European research says that the member states should regard the doubling of the funding for Community R&D "as a minimum not be questioned during the negotiations on the financial perspectives".
News
Security 11-06-2004

The EU wants to make it easier for researchers from third countries to work in Europe as part of its efforts to boost European research and attract more scientists.
Read more »»
RSS - brain drain