Chemotherapy may be avoided in about 70% of early-stage breast cancer patients, thus limiting chemotherapy to the 30% who can be predicted it will be beneficial for them, a study released on Sunday (3 June) shows. 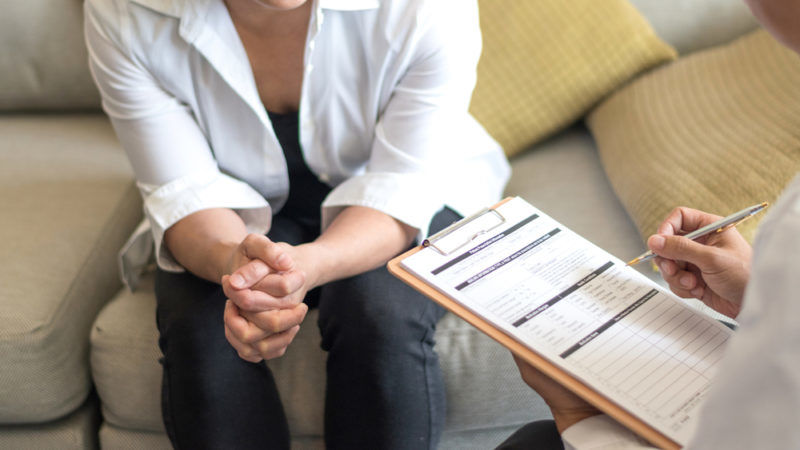 Metastatic breast cancer (MBC) kills half a million women in the EU every year, yet progress on the quality of life and survival time of MBC patients remains elusive. MEPs addressed the need to improve patient outcomes with a policy roadmap launched on Tuesday (17 October).

Andriukaitis: We have the tools to avoid ‘unnecessary loss of lives’

Decision-makers should stop ignoring risk factors like tobacco, which causes deaths that could have been avoided, Health Commissioner Vytenis Andriukaitis told EURACTIV.com.

With over 6,000 new cancer cases diagnosed daily in Europe and a dramatic increase in statistics expected due to ageing populations, EU health ministers have agreed that an integrated EU action plan to fight the disease is needed.
Health 04-04-2008

The breast cancer epicemic cannot be reversed without considering women's exposure to chemical cocktails throughout their lives, argued Professor Andreas Kortenkamp of the University of London, presenting new scientific evidence to the European Parliament.
Health 07-03-2006

A report on facts and figures on women's health in Europe highlights substantial differences in women's health status, exposure to health risks and access to healthcare across Europe.
Health 24-10-2005

Breast cancer kills every six minutes in the EU. The earlier breast cancer is detected, the better are the chances of survival from this disease.
Health 09-06-2003

MEPs draw attention to importance of fight against breast cancer

The non-binding resolution adopted by the European Parliament on 5 June calls for the fight against breast cancer to be made a health policy priority. In this context, MEPs stress that the prevention, screening, diagnosis, treatment and aftercare must be improved across the EU.
RSS - breast cancer