Both Tory leadership contenders are pandering to the idea that a No Deal Brexit will not hurt Britain's future. But when the victor reaches No 10, he will get a shock, writes Dinesh Dhamija.

The Brexit negotiations have assumed that EU citizenship will cease for all UK nationals if and when the UK leaves the EU. Tony Simpson, Tony Venables and Alexandra von Westernhagen question whether this is necessarily so, and what this means for EU citizenship in general.

After Tuesday's huge defeat of Theresa May's draft EU Withdrawal Agreement, 'no deal' is out and 'no Brexit' back on, writes Sir Graham Watson.

Theresa May's attempts to negotiate a 'soft Brexit' are not backed by a parliamentary majority. Nor are the plans of the hard Brexiters. That could result in a new referendum, which could lead to the UK staying in, argues Hugo Dixon. 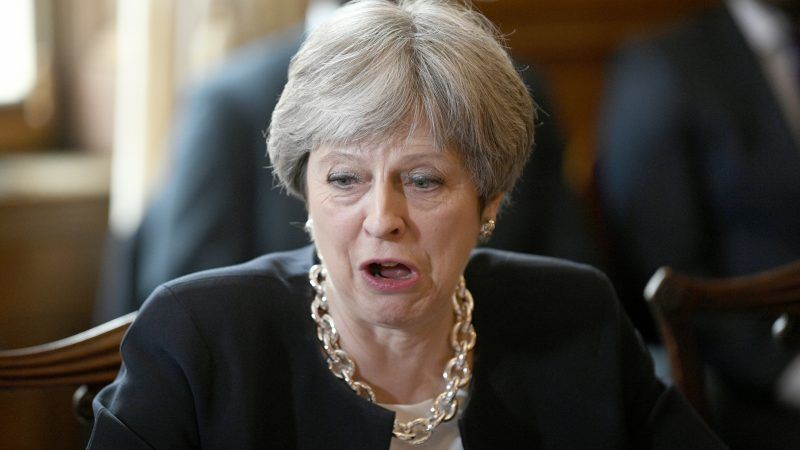 Despite the bombing of chemical weapon sites in Syria, along with France and the US, and the recent show of support from Western allies in the Skripal affair, Britain’s international clout will inexorably erode after Brexit, writes Pierre-Alain Coffinier.

Ukraine is no blueprint for Brexit success

At first glance the Ukraine association agreement appears to realise the Brexiteers’ vision of greater sovereignty while maintaining close economic ties with Europe. But on closer inspection, it comes at a price that the UK will find impossible to pay, argues Beth Oppenheim.

Although the question of European nationals in the UK has been addressed, the fate of UK nationals working in the EEA still remains unknown. It's a pressing topic for EU and UK businesses, writes Robert Glick.

This week’s European Council summit looks certain to give the green light to the EU to open negotiations on a new relationship with the UK. Frances O’Grady and Luca Visentini explain what trade unions in the EU and the UK want from the future deal. 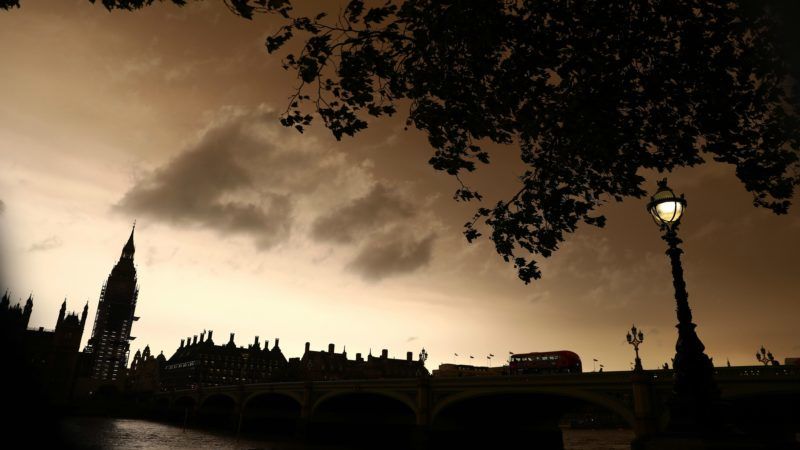 Brexit will have more immediate impact on the UK’s ability to manage growing stresses on the environment than any other single political development of the past 50 years, writes Tom Burke.

This summer has seen the ‘Brexit effect’ quietly gathering momentum, so much so that it's shaping into one of the most spectacular own-goals of European history, on a par with Germany's Third Reich or the Russian Revolution, writes Giles Merritt.

No more immigration from the EU is one of the UK government’s invented red lines for the Brexit negotiations. But what to do with those who have already immigrated? The UK's current proposal provides few satisfactory answers, warns Peter Sellar.

The European Parliament’s political leaders and Brexit Steering Committee members condemn the UK’s “damp squib” of an offer on the rights of EU citizens and insist they will refuse to endorse a Brexit deal that strips EU citizens of their acquired rights.
Read more »»
RSS - Brexit negotiations