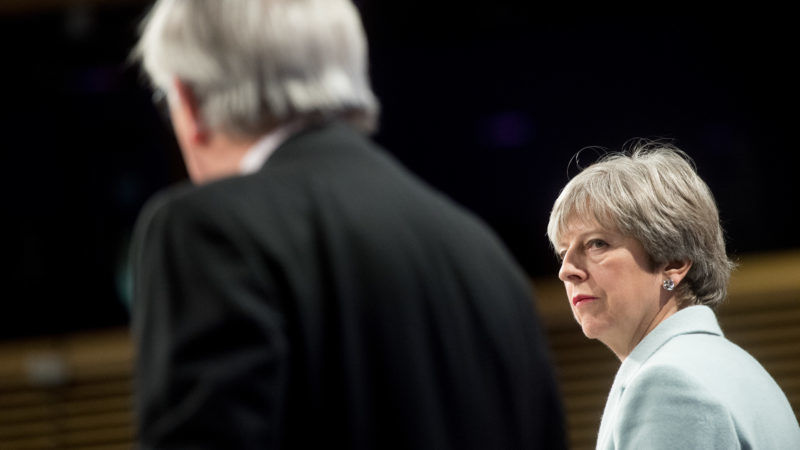 The European Parliament urged EU leaders on Wednesday (13 December) to allow the next phase of EU negotiations to start, backing a motion that recognised the talks had made sufficient progress as a well a line criticising Britain's Brexit negotiator David Davis.
Special Report Infographic 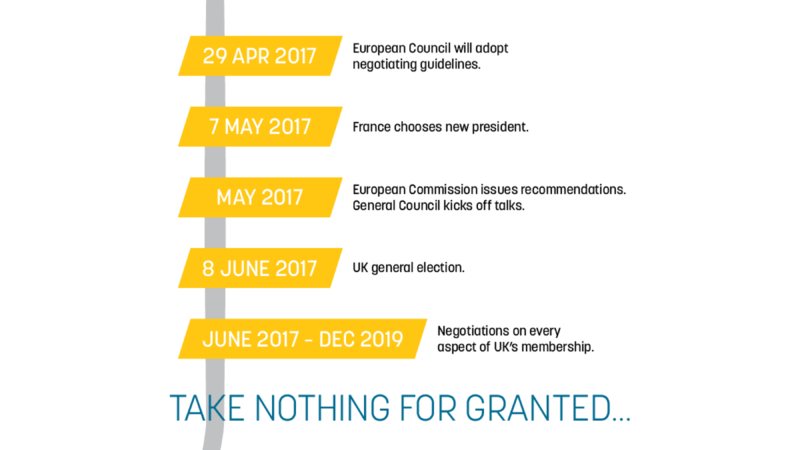 The United Kingdom is leaving the European Union. But how did it get to this stage? And what happens next? As the negotiations fast approach, familiarise yourself with the all-important dates and events.
Special ReportOpinion

UK Prime Minister Theresa May will seek a strong mandate for Brexit talks in the upcoming general election. The onus now falls on negotiators to ensure that ‘hard’ Brexit does not become a ‘hostile’ Brexit that results in mutually damaging job destruction, writes Iain Begg.
News 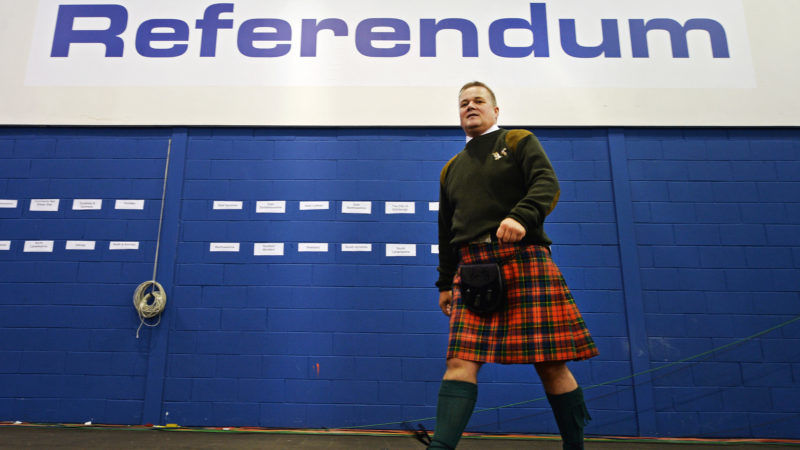 As British PM Theresa May presses ahead with a hard Brexit and a retreat from the single market, Scotland said on Monday (3 April) that its distinct demographic trends require powers over immigration to support public services and the economy.
Video 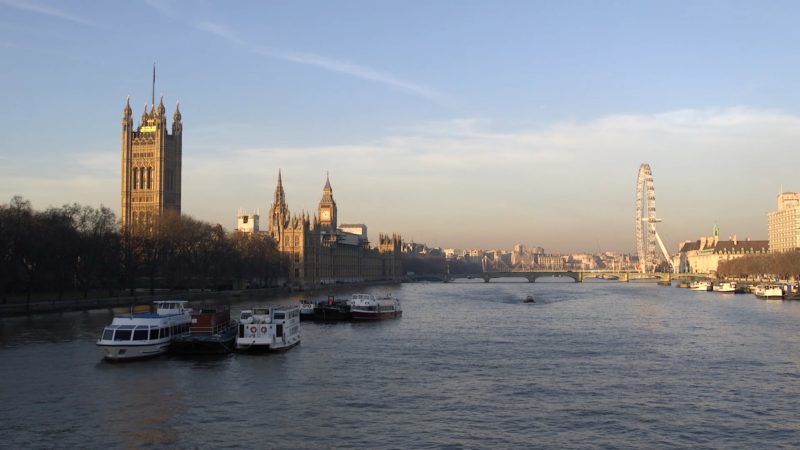 As the United Kingdom begins the Brexit process, we asked members of the British public who they think will influence the outcome.
News

Theresa May's government is set to be defeated in the House of Lords over securing the rights of EU citizens living in the UK.
News

Ever since the vote for Brexit, Brussels has murmured the words “no negotiation without notification” like a votive prayer to ward off evil spirits.
News

The Brief: May turns into Trump’s poodle

Rather than the confident first steps towards Global Britain or a new “special relationship”, Theresa May’s cap-in-hand visit to Donald Trump smacks of a return to the humiliating poodling of the past.
News

People say that the EU is riven with deep divisions but in fact, those splits are healing and a brave new sense of unity is emerging.
News

The uniformity of the EU’s response to Brexit has been striking but today the first cracks in that carefully crafted unity appeared.
News

Angela Merkel has admitted that the election year ahead of her is going to be the toughest one she's ever faced. That says a lot; it'll be her fourth run at the chancellery.
News

Michel Barnier, the European Commission’s chief Brexit negotiator, finally broke his two-month vow of silence today. What would the urbane Frenchman serve up to the hungry press corps?
VideoPromoted content 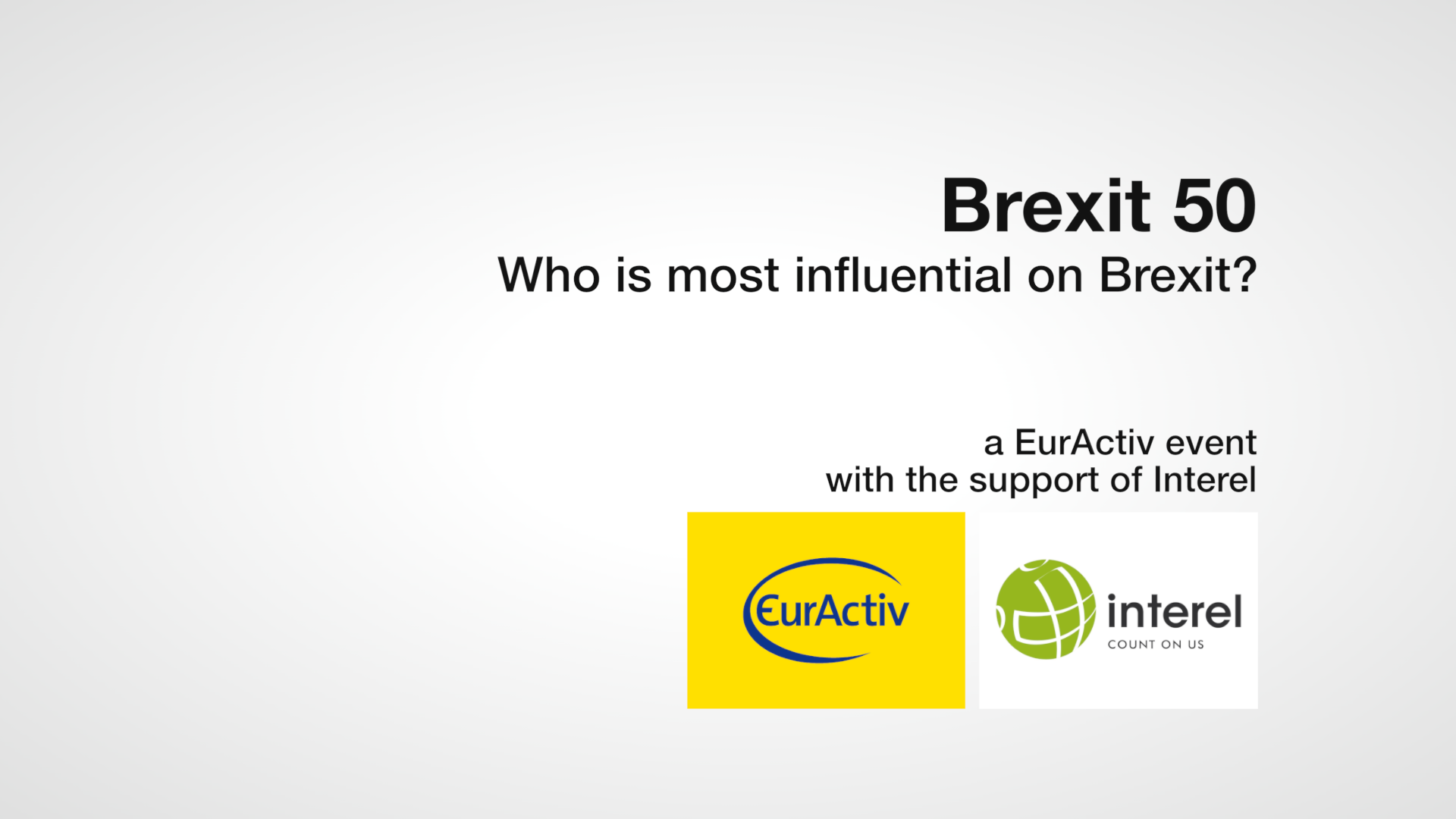 A EURACTIV event in Westminster revealed the 50 most influential people shaping Britain’s exit from the European Union.
News

President François Hollande had the guts and good sense to realise he wasn’t up to the job and quit the race to lead France last night.
News

Despite Britain’s referendum on the EU being called by a man, and both the Leave campaign and the Remain campaign being led by men, women now hold most of the cards when it comes to negotiating Brexit, a panel of experts for EURACTIV.com has concluded.
RSS - #Brexit50