The offices of four of France’s largest electrical goods’ companies were raided by police on Thursday on suspicion of cartel pricing and corruption, a judicial source said.
News

The Greek parliament decided on 21 February to establish a special committee that will investigate the role of politicians in the alleged Novartis scandal, a case that analysts claim will shake up the country’s political system.
News
Public Affairs 22-11-2016

Creeping populism is seducing thousands of citizens who seem to swallow the anti-elite narrative attacking corrupt officials, but the European Union - which has a positive track record in fighting clientelist schemes - must preach for more transparency to unsettle nationalists’ claims, says the boss of Transparency International.
News 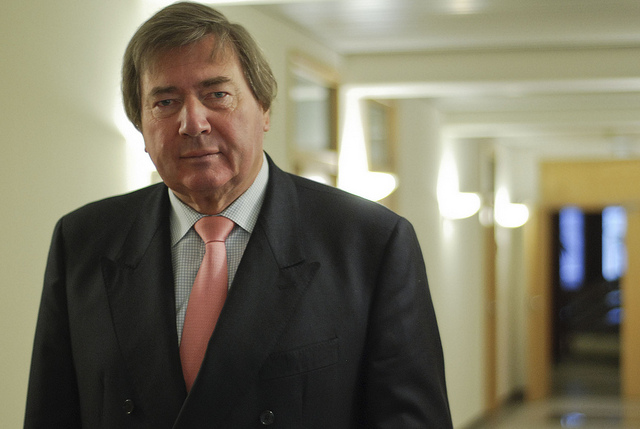 Eleven EU countries have little or no measures set up to stop bribery in foreign business deals, according to a report published yesterday (20 August) by Transparency International.
News 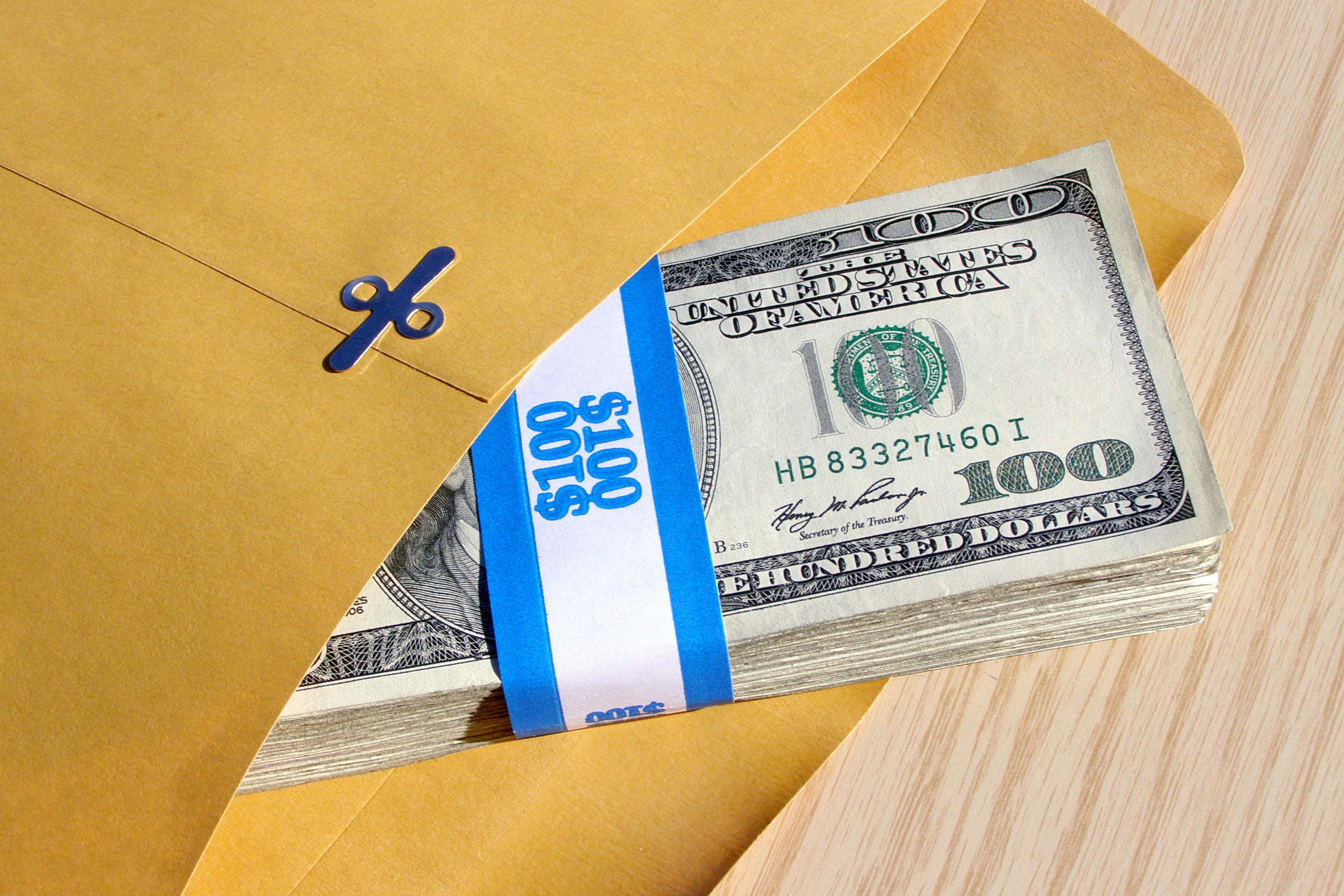 The Organisation for Economic Cooperation and Development has examined 427 cases of foreign bribery since 1999. In Europe, Germany appears to be the worst affected. EURACTIV France reports.
News
Central Europe 25-09-2012

Corruption in Bulgaria up since last year: survey

The European Parliament approved yesterday (1 December) a new code conduct tightening rules on MEPs’ financial declarations and their contacts with lobbyists to avoid any perception of conflict of interest.
News

While Denmark and Sweden are Europe's 'cleanest' countries, Bulgaria is perceived as the 'most corrupt' after having regressed "significantly" since last year, reveals Transparency International's 2008 Corruption Perceptions Index (CPI). Romania ranked a close second behind Bulgaria.
News
Social Europe & Jobs 16-10-2002

A recent report by the Control Risks Group (CRG) shows that 40 percent of the surveyed companies believe to have lost business due to bribes paid by competitors.
RSS - bribery