Prime Minister Theresa May has come under mounting pressure over security just days ahead of the UK’s general election. Her opponents say cuts she spearheaded as home secretary have left Britain more vulnerable to terrorism, after the country has been hit by three attacks in less than three months.
Opinion

Whoever wins the election, neither the Scottish nor the European questions will disappear from the UK political agenda, writes Dr Malanie Sully.
Opinion 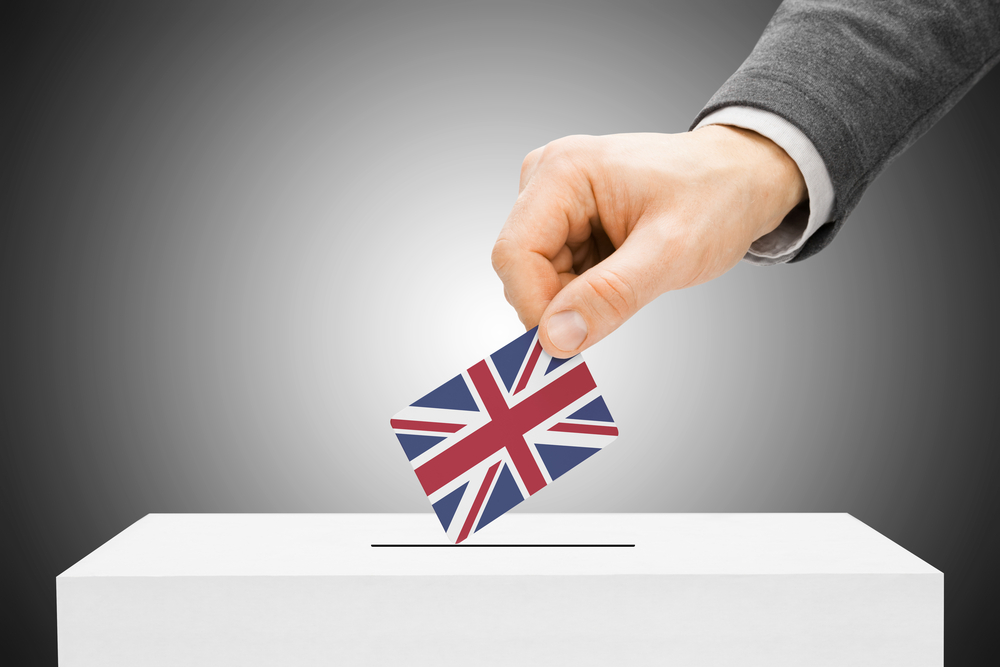 The UK election matters not because of who wins, but because of how the marginal parties will influence British strategy on Europe and the existence of the UK itself, writes George Friedman.
News

The Scottish National Party has unveiled their campaign manifesto, promising an alternative to austerity and reaffirming their commitment to EU membership.
News 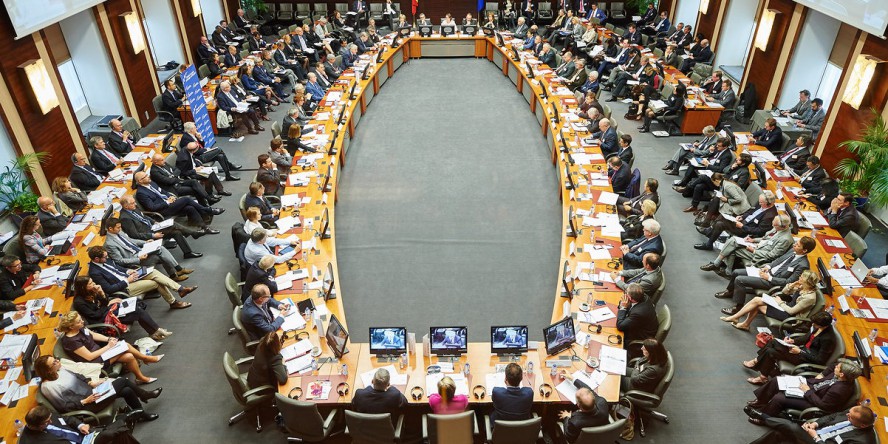 There is a small window of opportunity to restore citizens' trust in the European Union ahead of 2017, when both France and Germany will hold general elections, and the UK is expected to have a key referendum on its membership to the EU.
Opinion
Brexit 04-11-2013

The UK suffers from a communication deficit regarding its in/out referendum pledge, with parliamentarians failing to inform their electorate, who lack very basic knowledge of EU affairs, writes Resul Umit.
News
Brexit 01-10-2012

British Prime Minister David Cameron has indicated that Britons will be asked to consider the country’s relationship with the EU – possibly in a referendum – but not before the next general election, due in May 2015. The way forward for Britain is "less Europe, not more Europe", he said.
Opinion
Brexit 25-05-2010

The Consequences of Coalition

In this exclusive commentary, Sir Stephen Wall, formerly the United Kingdom's Permanent Representative to the European Union, explains why the new coalition government in the UK faces a changing relationship with the EU.
News

A British government led but not dominated by David Cameron’s Conservatives would probably mean business as usual for the UK's dealings in Brussels, concluded a panel of experts at an election de-briefing last Friday (7 May).
Opinion
Brexit 03-05-2010

Are we really seeing a Europeanisation of UK politics?

The direction of the UK's future European policy remains highly uncertain whatever the outcome of this week's general election, and although the rise of Liberal Democrat leader Nick Clegg may be good news for Europe, the implications for the EU of the British poll remain very much up in the air, writes Richard Youngs, director-general of Madrid-based European think-tank FRIDE, in an exclusive commentary for EURACTIV.
Opinion
Public Affairs 27-04-2010

Big changes on the way after UK election?

"The demand for change and poor turnout will hit the Labour vote [...] the Conservatives will secure a small overall majority and [...] the Liberal [Democrats] will strengthen their position in the House of Commons," predicts Michael Berendt, formerly senior policy adviser at Fleishman-Hillard, in an April post on Blogactiv.
News

Britain heading for 6 May general election

Prime Minister Gordon Brown will this morning announce a 6 May parliamentary election in the UK, which could bring down the curtain on 13 years of rule by his Labour Party.
News

UK Conservatives vow to fight back after Lisbon setback

Britain's opposition Conservatives pledged on 4 November to seek the return of some powers from the European Union to Britain should they win an election expected next year, but said they were not aiming to sabotage the bloc.
News

British opposition leader David Cameron faces dissent from many in his party who want a referendum on the European Union's Lisbon Treaty if the Conservatives win power, even if the charter is already in force.
News
Brexit 28-08-2009

Leading Conservatives in the UK have challenged the government to justify the £6.4 billion net contribution the British exchequer will make to the EU coffers next year - a 60% rise on this year.
Opinion
Brexit 27-07-2009

The UK Tories’ European policy: The road to oblivion

The tone of UK Shadow Foreign Secretary William Hague's 21 July speech to the International Institute for Strategic Studies in London "takes us back to Winston Churchill's image of Britain at the centre of three concentric circles: transatlantic, Commonwealth and European - a world that no longer exists," writes Stanley Crossick, founder of the European Policy Centre, in a July post on Blogactiv.
News

A European Parliament decision to grant observer status – and full pay – to 18 of its incoming members in the next legislature has been ridiculed by British Eurosceptics, as the MEPs risk being sent home after two years if the Lisbon Treaty is rejected.
News

British politicians across party lines have been hit by revelations about their expenses claims. But three weeks ahead of the EU elections, it is the ruling Labour party which appears to be the greatest victim of the row.
News
Brexit 06-05-2005

Labour's third consecutive victory in the UK has come at the price of a sharply reduced majority. This has sparked immediate speculation as to when Prime Minister Tony Blair may step down.
News
Future EU 04-05-2005

The Labour Party is aiming for a third consecutive term in power in the UK elections on 5 May. EURACTIV looks into why there has been such a lack of EU debate in the parties' election campaigns.
News
Brexit 04-04-2005

Conservatives and Labour tussle over idea of UK-EU renegotiation

Reacting to comments by a Conservative party shadow minister, UK Foreign Affairs Minister Jack Straw is calling on Tory leader Michael Howard to clarify the party's position if it were to fail to achieve a renegotiation.
RSS - british elections