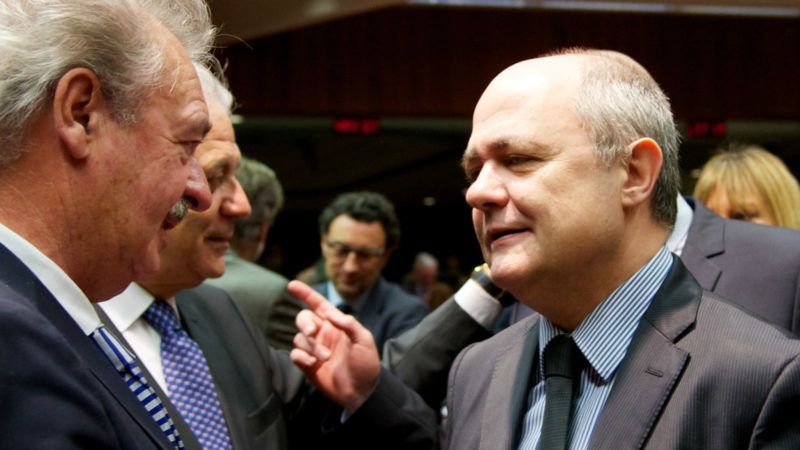 France and Germany won backing from the European Union's executive yesterday (22 February) for proposals to tighten security across Europe, which include giving more powers to governments to monitor frontiers with other EU states.
News

The French government may reintroduce border controls in an attempt to pacify critics of the Schengen area. EURACTIV France reports.
News 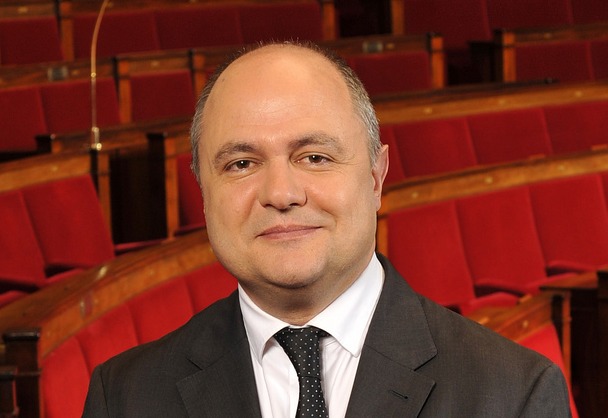 Russia's travel blacklist has sparked a dispute in the French Parliament. The right and left are divided over whether an official visit to Russia should go ahead in spite of the travel ban imposed on leading Socialist MP Bruno Le Roux. EURACTIV France reports.
News

After observing the rise of the radical left in Greece with suspicion, France's Socialists have extended a warm welcome to Alexis Tsipras following his election victory. EURACTIV France reports.
RSS - Bruno Le Roux