Uber is facing great resistance in Europe because it is challenging an old, uncompetitive industry, says the company's Mark MacGann.

Germany’s high-value European property could lose its value if the country fails to watch out for its neighbourhood, the former EU Trade Commissioner tells EURACTIV in a wide-ranging interview. 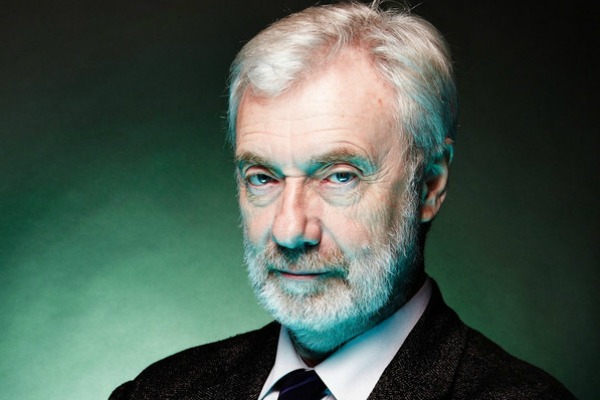 In an Interview with EURACTIV France, Paul Jorion calls for a U-turn in European policy and for the cancellation of eurozone debt.
Special Report
Sustainable Development 12-07-2012

Flights over Brussels should be more severely restricted in order to protect inhabitants from excess noise levels, says Véronique de Potter from local campaign group Bruxelles Air Libre. But she says the Flemish region, where the airport is situated, "will almost go to war" if flight routes are diverted from the Belgian capital to fly over Flemish territory.
RSS - Brussels