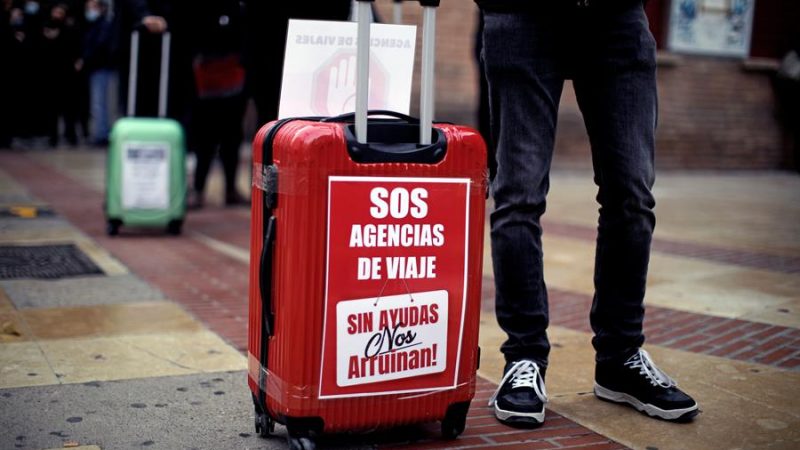 Spain is pinning its hopes on the EU's proposed digital health certificate and on vaccines to save the summer tourism season, after a catastrophic year for the country's hospitality industry, commonly known as HORECA. EURACTIV’s partner EFE reports.

A new trade EU association for micro mobility services was launched on Tuesday (2 February) to unite eight e-scooter operators such as Lime and Bolt. Abandoned scooters and safety concerns are likely to top their policy agenda. 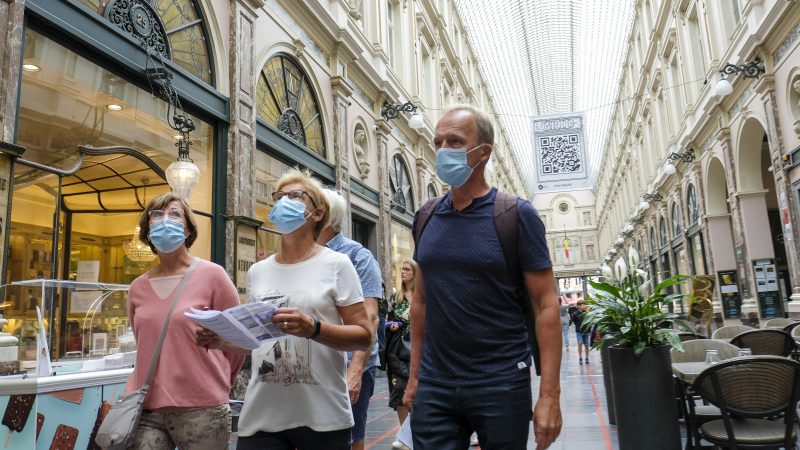 Wearing a face mask became compulsory on Wednesday (12 August) in all public places in Brussels as the number of COVID-19 infections rose to a government alert level that puts the city among the worst affected in Europe.

Four months after the European Commission presented its 'white paper' on Artificial Intelligence (AI), the German government said it broadly agrees with Brussels but sees a need to tighten up on security. The government is particularly concerned by the fact that only AI applications with "high risk" have to meet special requirements. EURACTIV Germany reports.

As some Brussels cafes reopened after almost three months of lockdown, thirsty Belgian drinkers were more than ready.
Special Report

On Tuesday (9 June), EU member states are set to sign off on a series of broad commitments to transform the bloc's digital agenda, in the aftermath of Europe's battle with the coronavirus that has once again highlighted the vital importance of digital technology.

Belgium is to begin a gradual deconfinement with an exit strategy to be rolled out with the key dates of 4, 11 and 18 May, as well as 8 June, the National Security Council (CNS) decided on Friday (24 April).
Special Report

Brussels is well known for its chocolate, its variety of beers, its art-deco buildings… and its traffic jams. High school students from all around Europe have now presented their proposals to make the town's mobility system more sustainable, thanks to the Sci-tech challenge.

Governments and businesses worldwide “lack a basic common understanding” of cybersecurity issues, Huawei’s rotating chairman Ken Hu said at the opening of the company’s cybersecurity centre in Brussels on Tuesday (5 March), as he stressed the telco giant's commitment to watertight security standards.

Drivers of the most polluting diesel vehicles can now be fined in Brussels after a grace period expired on Sunday (30 September), just as air pollution in the Belgian capital looks ready to heavily influence local elections.

Air pollution in Brussels has gotten worse for the second year in a row, according to data published by the national government.
Special Report 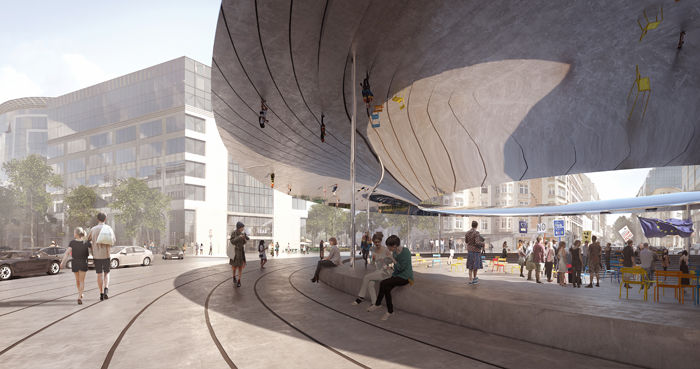 The drab mud and puddles that cover Schuman roundabout, the main feature of Brussels’ European quarter, will soon be a thing of the past after a winning design for its redevelopment was picked by an expert committee last week.