Labour market rigidity and excessive public spending are among the issues holding back France’s economic recovery, according to an OECD report. EURACTIV France reports.

Austerity policies in the EU have eroded the poorest citizens' access to education and healthcare. According to a European Parliament report, the situation is most dramatic in Greece. EURACTIV France reports.

The European Union's humanitarian aid and development aid programmes are being compromised by EU debts, and budget cuts forecast for 2015. EURACTIV France reports. 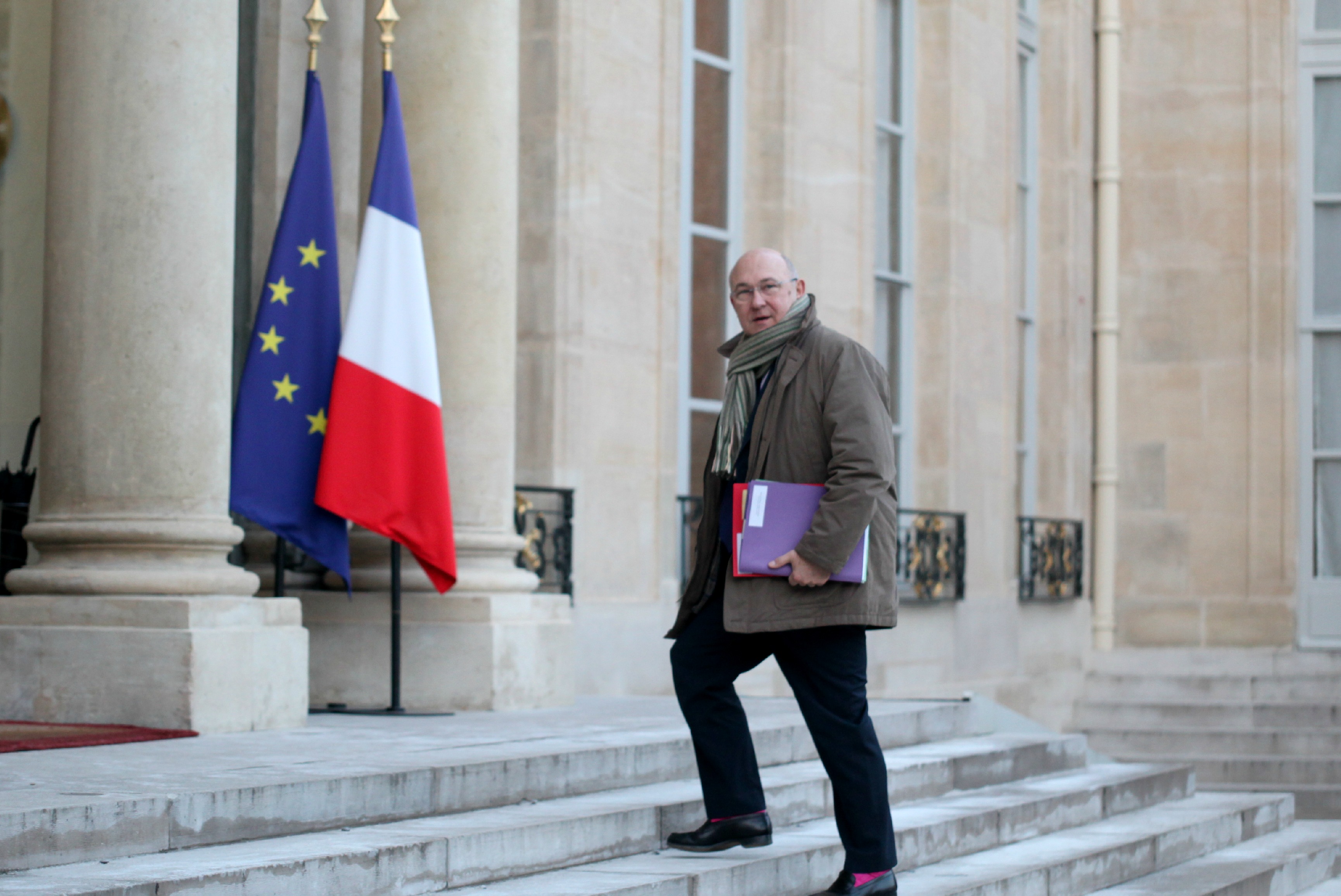 Spain, Portugal and Italy have jointly proposed to pool resources for defence spending, seeing more coordination in the military sector as an answer to the economic difficulties the European Union is facing. EURACTIV Italy reports.
Social Europe & Jobs 29-08-2013 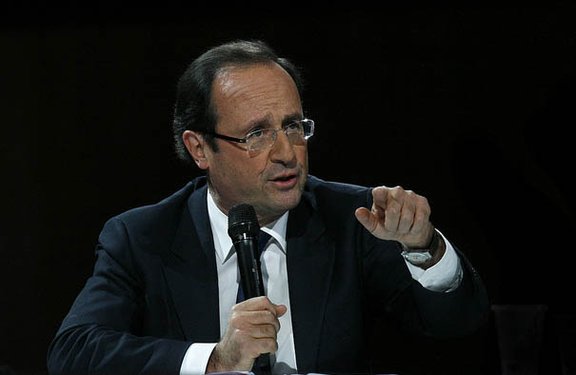 France should reduce spending rather than increase taxes next year to protect a tentative return to growth, the IMF said on Monday (5 August), while warning that unemployment would keep rising this year and next in the eurozone's second-biggest economy.
Future EU 08-05-2013

A day before Europe Day (9 May), held yearly to celebrate the peace and unity in Europe, 3,500 staff of the European institutions held a strike against budgets cuts that may see their salaries cut by 60% over the next 15 years.

Europe's overseas aid commissioner urged rich nations not to renege on their commitments to help the world's poor people, even as EU capitals grapple with their own financing problems.
EU Priorities 2020 27-11-2012

British Prime Minister David Cameron is likely to obtain cherished cuts to the EU’s administration budget for 2014-2020 when negotiations resume next year, officials have acknowledged.

Thousands of staff members working at the EU institutions are expected to go on strike in Brussels today (8 November) to protest against potential budget cuts. If unsuccessful, unions plan another strike during the EU summit later this month.
Special Report
Health 12-06-2012

European governments should not be neglecting public health in times of austerity, the EU's health Commissioner John Dalli has warned.
RSS - budget cuts