A common European Union policy to manage external borders and cope with the refugee crisis should be funded with common resources, including through the issuance of EU bonds, Italy said on Monday (22 February).
News

Italian Prime Minister Matteo Renzi insisted on Friday that the EU's budget rules should be interpreted flexibly and that austerity should not be seen purely as an end in itself.
Opinion

Germany and the newly appointed European Commission have different visions for Europe's future, which has caused tension between the two, writes global intelligence company Strafor.
News 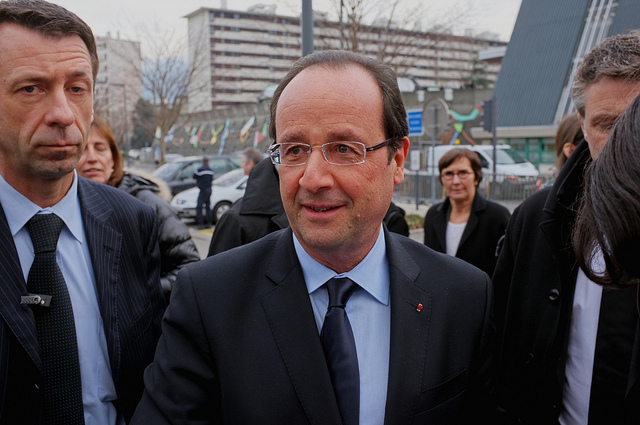 The European Commission granted France until 2017 to bring its budget deficit below the EU limit of 3 percent of GDP after Paris missed an already extended 2015 deadline.
News 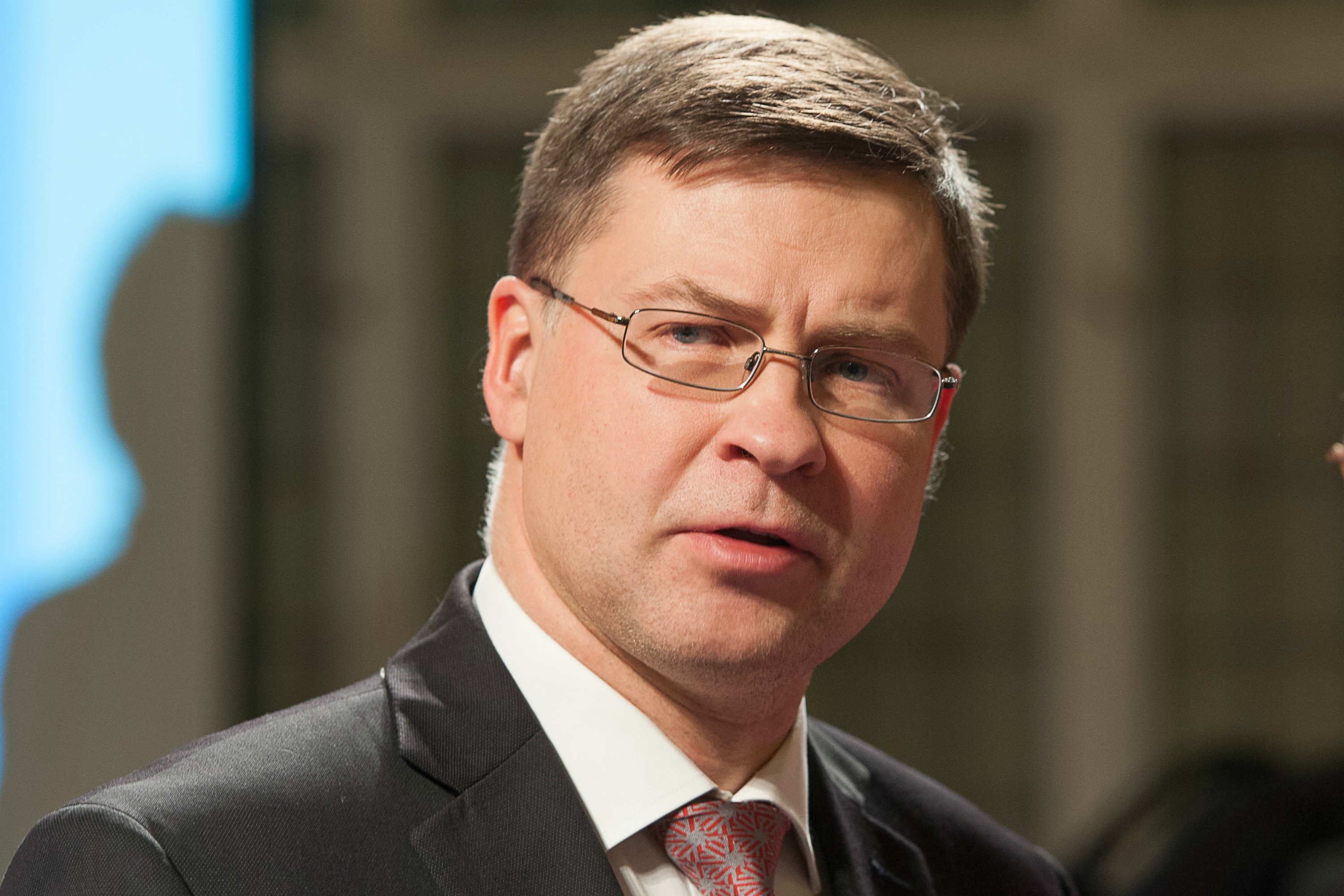 Commission to give some budget leeway to France, Italy

The European Commission said yesterday (13 January) that public investment and structural reforms could win some leeway for countries breaking EU budget rules, reducing the likelihood of tough penalties on France or Italy.
News 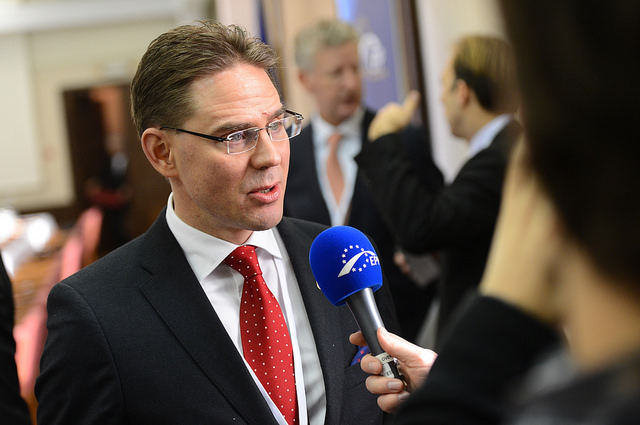 Germany's potential for growth is far too low, and the country must invest more, Jyrki Katainen said on Friday. France is cutting its deficit less quickly than promised, raising the chances that the Commission will reject its 2015 budget.
News 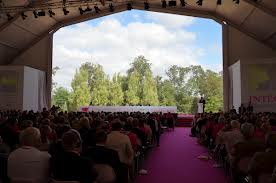 A controversial study by The Lisbon Council, a Brussels think-tank, says France is the sick man of Europe and singles out resistance to change as being responsible for a large part of the country's woes.
VideoPromoted content 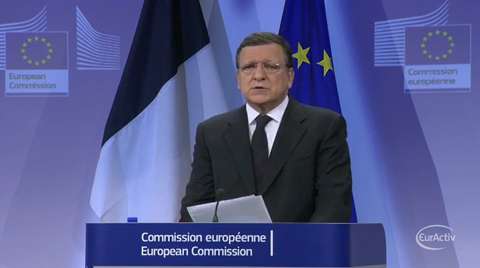 European Commission President José Manuel Barroso urged France on Wednesday (15 May) to push ahead faster with economic reforms in return for being granted two more years as promised to bring its budget deficit below the EU limit. The Commission will present more detailed recommendations to France on 29 May.
News
Euro & Finance 16-05-2013

European Commission President José Manuel Barroso urged France on Wednesday (15 May) to push ahead faster with economic reforms in return for being granted two more years as promised to bring its budget deficit below the EU limit. The Commission will present more detailed recommendations to France on 29 May.
News
Elections 16-05-2013

The EU’s transformation into a more integrated bloc centred on the eurozone will be a key part of the German election campaign, according to Karl Aiginger, director of the Austrian Institute for Economic Research (WIFO). But politicians will probably give in to “populist statements”, he warns, saying the debate on Europe is currently “very irrational” in Germany.
News
Future EU 28-02-2013

The German constitution does not rule out giving an EU financial commissioner the power to ensure states stick to savings targets in their national budgets, the head of the Germany's top court said on Wednesday (27 February).
News
Regional Policy 05-11-2012

With 477 votes in favour and only 70 against, the French National Assembly approved the EU treaty on budget discipline yesterday (9 October), giving François Hollande's ruling Socialists the majority it needed to pass the pact without support from the Conservative opposition. EURACTIV France reports.
News
Future EU 25-09-2012

European lawmaker Daniel Cohn-Bendit revoked his membership of the French Greens on Sunday (23 September) in protest at the party's decision to oppose the ratification of the European Union's budget discipline pact.
News
Future EU 19-09-2012

France's Socialist-led government today (19 September) kickstarts ratification of a European Union budget discipline pact it grudgingly accepts as the next step out of the euro debt crisis. Meanwhile, another EU treaty for further political integration is already in the pipeline.
News
EU Priorities 2020 04-05-2012

European Central Bank President Mario Draghi, reflecting growing anxiety among Europeans about their economic plight, said on Thursday (3 May) that growth should be at the heart of euro zone policy but that it needed to go hand in hand with fiscal austerity.
News

Greece’s fiscal nightmare is far from over as the European Commission is set to ask Athens for a new round of spending cuts aimed at reducing labour costs, administration and healthcare expenditure, according to a draft seen by EURACTIV.
News

Romanian President Traian Basescu said he was "not happy" with a decision by EU leaders last week to exclude the cost of pension reform programmes from public debt and deficit figures, saying he will fight for a "fair decision".
RSS - budget discipline