Spain’s Minister for Territorial Policy, Carolina Darias, encouraged local councils and regional governments in the country to submit "powerful projects", mainly focused in areas such as the  “green economy”, digital transformation, social cohesion and gender equality, all of which are eligible for financing under the EU Next Generation fund, EURACTIV's partner EFE reported. 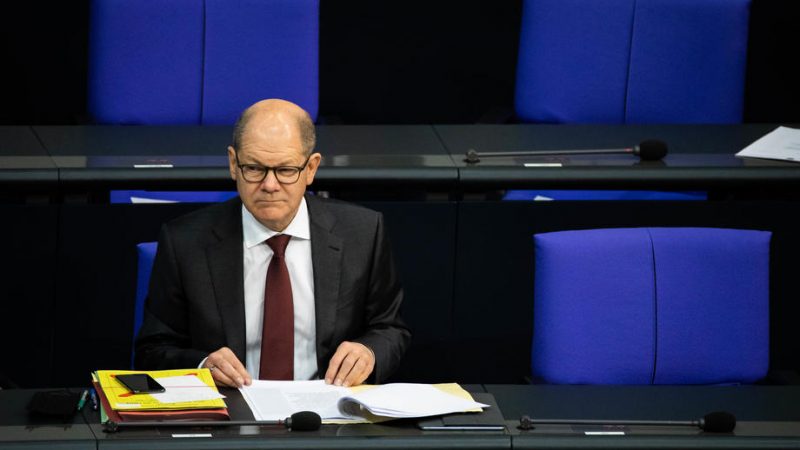 Austria's economy has come to a standstill. To get companies through the dry spell, it is filling a crisis fund with €38 billion to keep them afloat until the economy restarts after the crisis. EURACTIV Germany reports.

The European Parliament will not accept a "take it or leave it" agreement on the EU's next long term budget (2021-2027), co-rapporteurs Jan Olbrytch and Margarida Marques have told EURACTIV.
Special Report

Since the June agreement on the eurozone budget, blockages have persisted between the 19 members of the euro area. But France is now taking an active role in persuading the others of the need to pin down practical details. EURACTIV France reports.

The backlog of money the European Union must pay from its budget reached a new high of €267 billion at the end of 2017, the European Court of Auditors (ECA) warned on Tuesday (2 April) and urged the Commission to reduce it.

France and Germany's finance ministers on Monday (19 November) presented their proposal on establishing a eurozone budget by 2021, describing it as a "major political breakthrough". 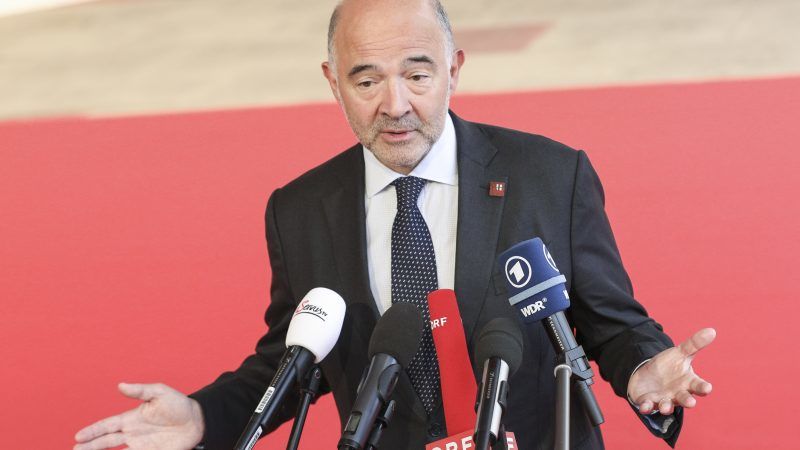 The European Union's answer to stop a rise of populist politics within its borders must start with a budget to help bind its members closer together and address economic inequality that tears at its seams, one official said on Tuesday.

The leaders of France and Germany’ will meet in Berlin on Tuesday (19 June) for a preparatory summit ahead of the European Council at the end of the month. But the two countries continue to hold different views on the subject of the economy. EURACTIV.fr reports.
Read more »»
RSS - budget