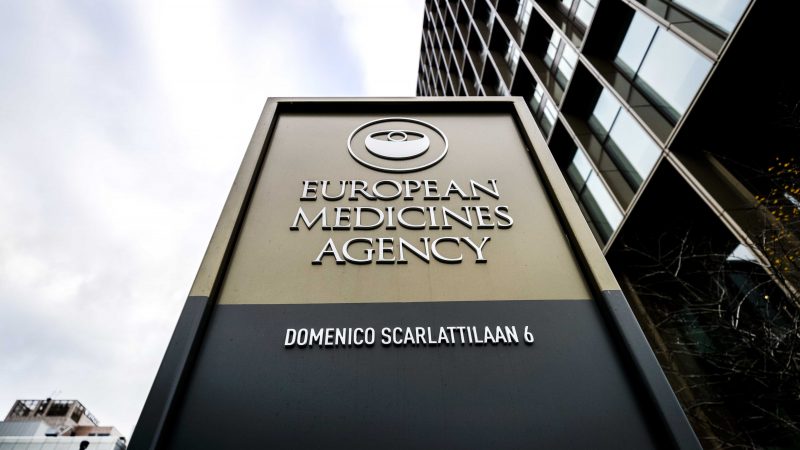 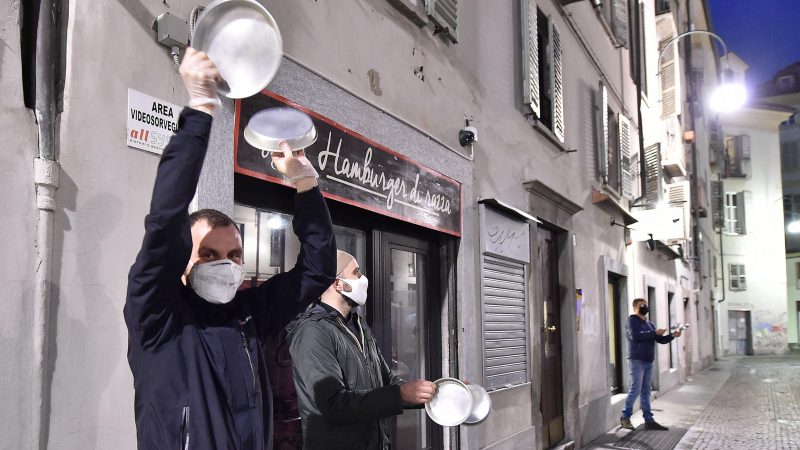 Looking to save lives and stop the coronavirus by shutting down the nation, the Italian government told workers in March: you stay home and we will pay most of your lost wages.
News 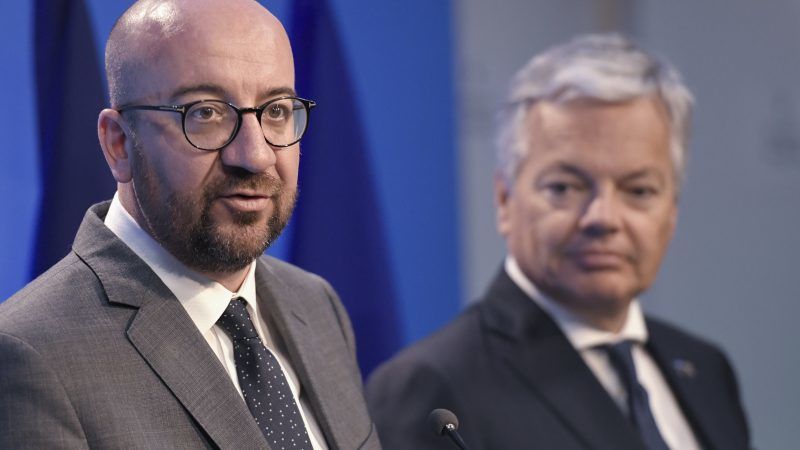 Belgium has introduced an unprecedented fee of €50 per semester for the security check of journalists attending EU summits. Moreover, the fee discriminates against journalists permanently residing in Belgium since those from abroad don’t need to pay the fee.
News

Bosnia and Herzegovina has made it perfectly clear that its future lies in the European Union, despite  the bumps in the road posed by corruption, nationalism and the scars of history. EURACTIV Spain reports.
Opinion 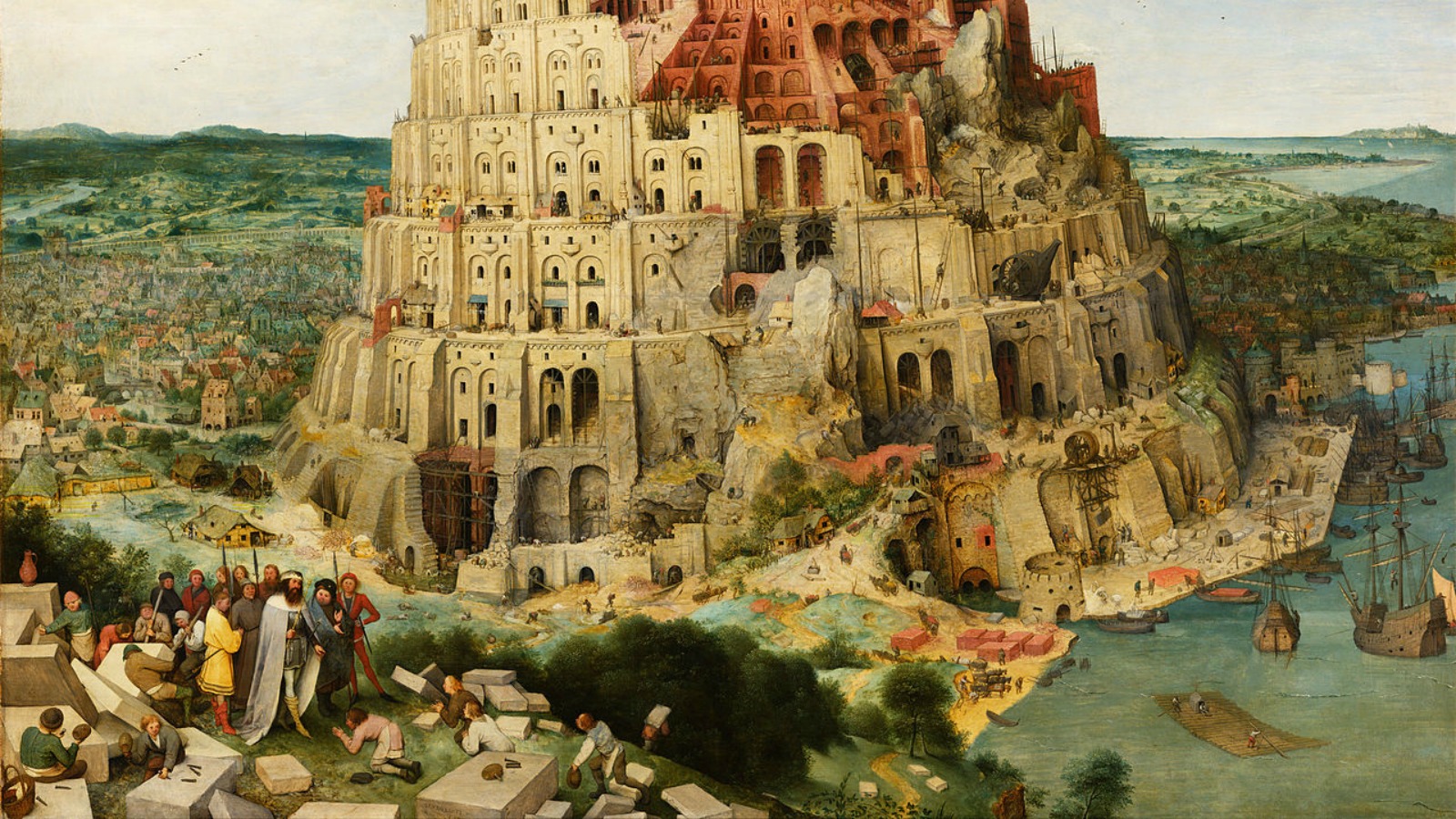 The EU could improve if it’s run like a business

The EU should reform by restarting just like an ailing company would, writes Seán Meehan. Seán Meehan is Professor of Marketing and Change Management at IMD. The EU summit saw the collective energies of senior politicians across the European Union...
News

Italian Prime Minister Matteo Renzi has stepped up his war of words with Brussels by comparing the European Union to the orchestra that kept on playing as the Titanic sunk to the bottom of the Atlantic.
News 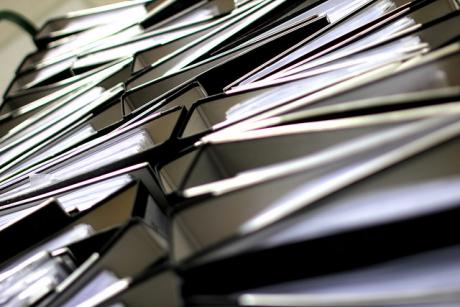 Germany’s federal cabinet has signed off on a so-called “bureaucracy brake” in an effort to cut red tape for business, something European Commission special advisor, and former Bavarian leader Edmund Stoiber, has been promoting for years. EURACTIV Germany reports.
News

Former Bavarian leader Edmund Stoiber was the EU's "Mr Red Tape", retiring after seven years of trying to reduce bureaucracy in the bloc. Before presenting his final report, he spoke of a "change of consciousness" in Brussels and called on member states to do their share to cut excessive regulation. EURACTIV Germany reports.
Special ReportOpinion
Global Europe 23-11-2012

The simple expectation from the Ukrainian authorities that the EU won't let Ukraine transformation into a new Belarus allows the current Ukrainian administration to manipulate the position of official Brussels in favour of itself, says Viktor Tkachuk.
RSS - Bureaucracy