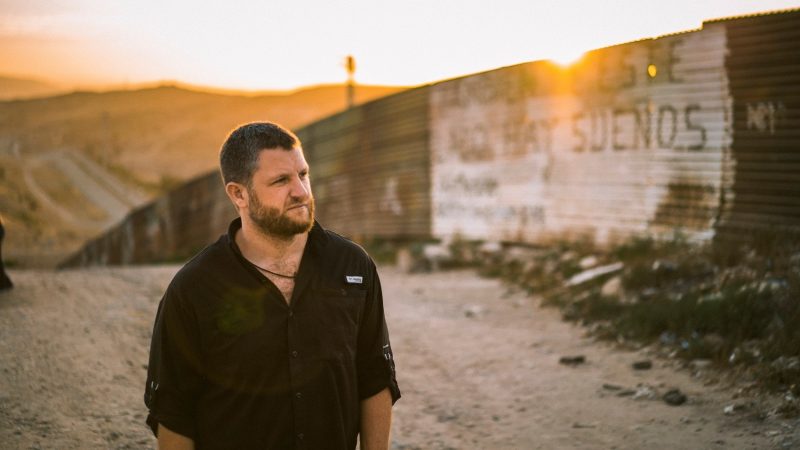 Three European journalists – two Spanish and one Irish – have been killed in an attack on an anti-poaching patrol in Burkina Faso, officials said Tuesday (27 April).
News

A massive-scale project proposed by the African Union, partly funded by the EU, will see a wall of trees erected at the edge of the Sahara, in an attempt to prevent the desert encroaching further. EURACTIV's partner El País - Planeta Futuro reports.
News

European lawmakers have urged the EU not to support the introduction of GMOs in Africa, in a resolution criticising the G8's New Alliance for Food Security and Nutrition. EURACTIV France reports.
News

Despite the terrorist attacks carried out in its capital at the beginning of the year, EU Development Commissioner Neven Mimica, confidently looked to the future of Burkina Faso during a visit to the West African nation. EURACTIV Germany reports.
News 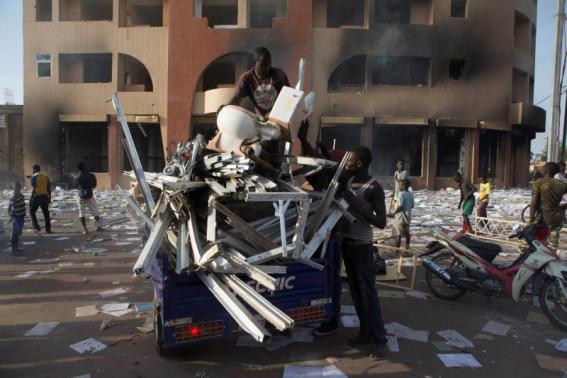 Burkina Faso's military dissolved parliament and announced a transitional government on Thursday (30 October), after violent protests against President Blaise Compaoré, but it was not immediately clear who was in charge.
Opinion

Burkina Faso is located in the heart of the Sahel, which means that it is one of the world’s most vulnerable countries when it comes to climate change.
News

West African nations held last-minute talks yesterday (27 March) to address lingering doubts over an agreement with the European Union that would open up the region's economy of 300 million consumers to tariff-free trade, officials said.
InfographicPromoted content

After the Lampedusa tragedy, several EU leaders called for development aid to be targeted toward countries, mostly in Africa, which are a major source of illegal immigration.
RSS - Burkina Faso