The Commission, Council and Parliament have agreed to facilitate the use of organic fertilisers, for which there has been no regulatory framework so far. Fertilisers will also have to contain less heavy metal in the future.
News

The level of cadmium in fertiliser production has triggered an intense debate in the EU as analysts fear the bloc could end up entirely dependent on Russia, with dangerous effects for the EU and its farmers.
Opinion

The dangers of endocrine disrupting chemicals (EDCs) for human health and the environment have long been documented and the evidence keeps piling up every day, yet Europe's approach to this challenge has been lukewarm, writes Genon Jensen.
News

A Commission initiative to reduce cadmium contamination has landed on the international trade committee’s desk at the European Parliament. Some MEPs believe this move could decrease the choice of sources of fertiliser imports across the world and give countries like Russia too much market power.
News 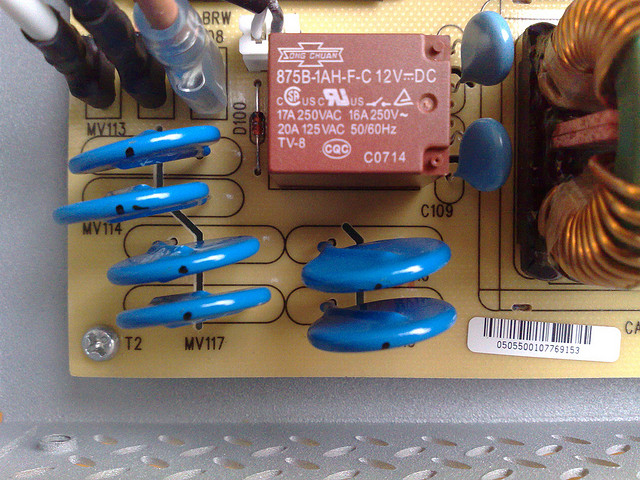 The European Parliament voted last week to re-assess the use of cadmium in TV sets sold across Europe, saying safer alternatives to the toxic and carcinogenic substance were now widely available.
Opinion 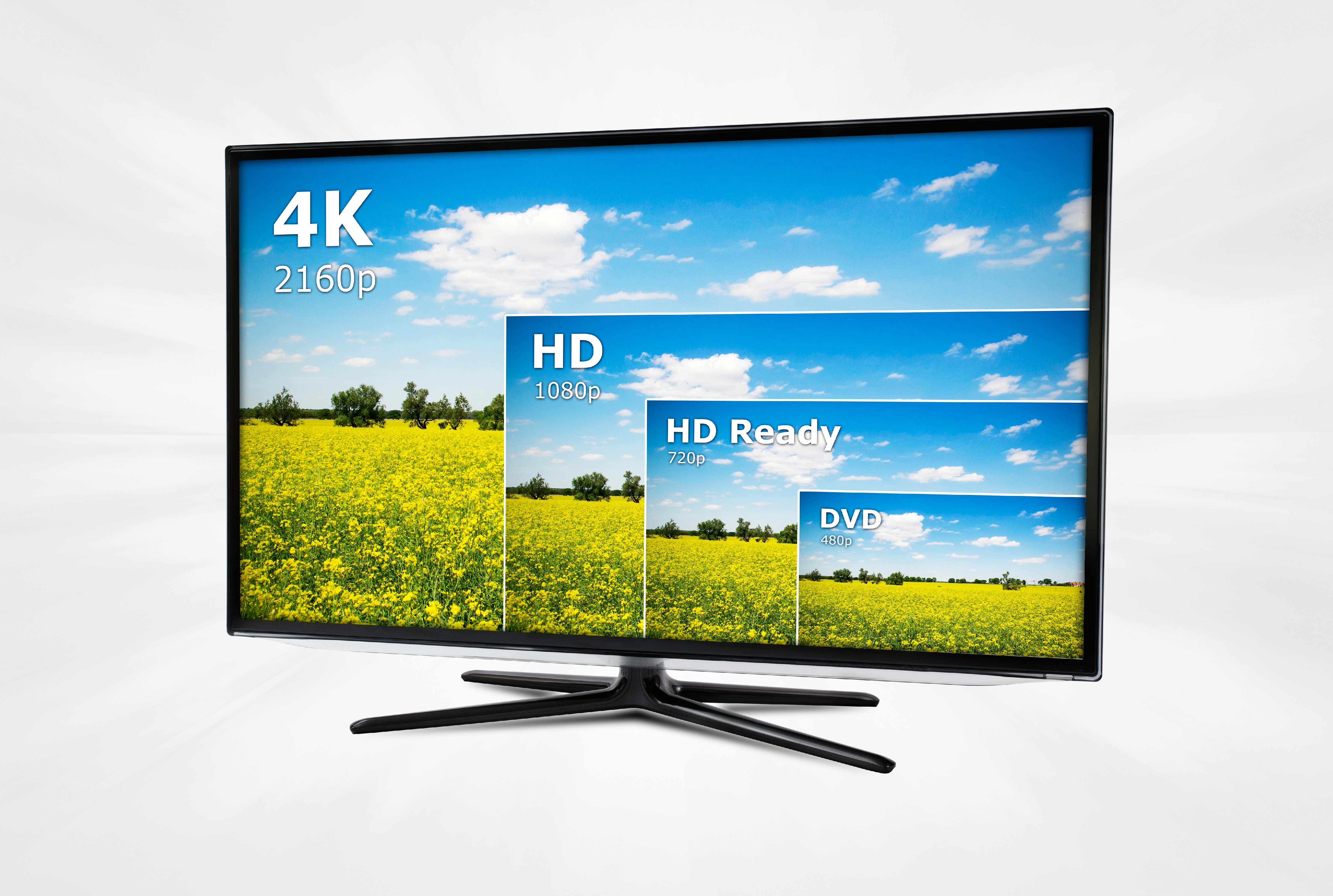 TVs containing cadmium are no longer available in Europe since a ban was decided under the 2002 Directive on Restriction of Hazardous Substances (RoHS) in electrical and electronic equipment. But cadmium could return via the back door following intense lobbying efforts by some manufacturers, writes Michael Edelman.
Policy Brief
Climate change 20-07-2006

In July 2006, the European Parliament and the EU Council of Ministers agreed on a compromise to revise the 1991 Directive on batteries and accumulators. The new directive provides for a minimal ban on cadmium and mercury as well as for collecting and recycling targets to be reached by 2016 at the latest.
News
Climate change 21-12-2004

The Environment Council has reached a political agreement to partially ban the use of cadmium in consumer batteries. However, several types of batteries, such as those used in power tools, would be exempt.
News
Climate change 21-04-2004

In its first reading of the Commission's draft batteries directive, the Parliament's environment committee has proposed to ban nickel-cadmium batteries.
News
Climate change 26-11-2003

The Commission adopted on 25 November a proposal for a new battery directive, setting minimum rules for national collection and recycling schemes, but falling short of banning cadmium.
News
Climate change 04-08-2003

The Commission has launched a stakeholder consultation on future legislation which could introduce EU-wide upper limits for cadmium in fertilisers.
News
Climate change 27-02-2003

In a first trial run, the Commission launches a new mechanism to improve the regulatory environment on legislation concerning batteries.
RSS - cadmium