The European Commission is reconsidering the position of gas in its sustainable finance taxonomy by recognising the fossil fuel’s role in keeping the lights on during peak electricity demand, according to a leaked document seen by EURACTIV.
Opinion

The European Commission is currently examining a UK government request to approve its so-called “capacity mechanism” to finance back-up power plants. However, there is no evidence to suggest that such a mechanism is necessary to bring forward new investment in electricity generation, argue Philip Baker and Michael Hogan.
Opinion

The European Commission’s review of Britain’s capacity market for electricity will reveal whether the EU executive really believes the recast regulation on the internal electricity market is ever likely to be fully enforced, write Philip Baker and Michael Hogan.
News

Campaigners have urged the European Commission to reject a proposed aid scheme for the Greek power sector, saying the draft plan will allow “backdoor subsidies” for a new coal-fired power plant in Greece, in violation of the EU’s recently-updated electricity market rules.
Special Report Video

Many European countries have various types of limits on gas and electricity prices paid by consumers, a legacy inherited from the post-war period.
Opinion

Whether it relates to electricity prices charged to customers, the calculation of grid availability across borders, or the EU’s law-making process itself, the quest for transparency has emerged as a cross-cutting theme in Europe’s ongoing power market reform.
Video

The on-going transformation of the EU power industry is leading policymakers to re-evaluate the current design of electricity markets. Electricity generated from renewable sources has become one of the most important sources of electricity, paving the way for a transition towards a low-carbon energy system.
Special ReportInterviewPromoted content

The capacity market in Poland has a so-called “green bonus”, which allows a two-year extension of the multiannual capacity contracts provided that a 450 kg CO2/MWh emission performance standard is met, says Maciej Burny.
Special ReportOpinion

Capacity mechanisms are crucial to secure the finances of power plants that ensure France's security of electricity supply. They are also essential to attract investments in new necessary capacity by providing visibility to the market thanks to a long-term price signal, writes Virginie Schwarz.
News

The European Commission wants to limit state aid for power plants that EU countries remunerate to remain on stand-by in case of demand peak. As negotiations on the EU’s new electricity market enter the home straight, EURACTIV lists the main issues to watch out for in the debate.
Special ReportNews

Mostly out of pragmatism, the European Commission has adopted a rather tolerant approach to “capacity mechanisms” – national schemes that remunerate back-up power plants – accepting that EU countries face different challenges in the energy transition.
Special ReportInterview

It’s a contradiction that policymakers are currently struggling to resolve. But fossil fuel back-up plants are probably necessary in the short term in order to give EU countries the confidence to bring in higher shares of renewable electricity, says Michael Pollitt.
Special ReportNews

Detractors of capacity mechanisms argue they are mere state aid for dirty fossil fuels that should be eliminated as soon as possible while supporters claim they provide vital back-up in the transition to renewable electricity. The fact that both are correct is leaving Europe in a quandary.
Special Report 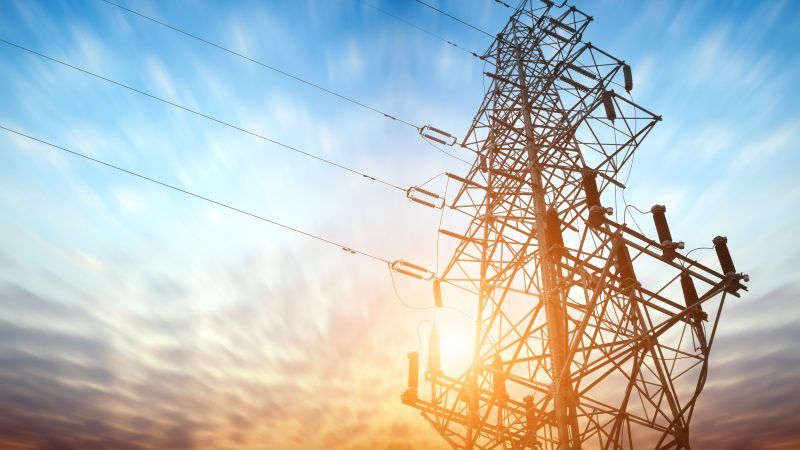 As the EU’s power market reform enters the home straight, EURACTIV.com takes a look at so-called “capacity mechanisms” for back-up electricity and whether they help or hinder the EU’s twin objectives of supply security and decarbonisation.
RSS - capacity markets