The capacity market in Poland has a so-called “green bonus”, which allows a two-year extension of the multiannual capacity contracts provided that a 450 kg CO2/MWh emission performance standard is met, says Maciej Burny.
Special Report

It’s a contradiction that policymakers are currently struggling to resolve. But fossil fuel back-up plants are probably necessary in the short term in order to give EU countries the confidence to bring in higher shares of renewable electricity, says Michael Pollitt.

The 32% renewable energy objective for 2030 agreed at the EU level in June was a good result, says Jeppe Kofod, but it’s still insufficient to live up to the Paris accord, he told EURACTIV in an interview, setting out the agenda for clean energy battles in the years ahead.
Special Report

European Union negotiators will turn their attention to revamping the bloc's electricity market rules under the Austrian Presidency but the issue of so-called capacity mechanisms continues to define the debate.
Special Report 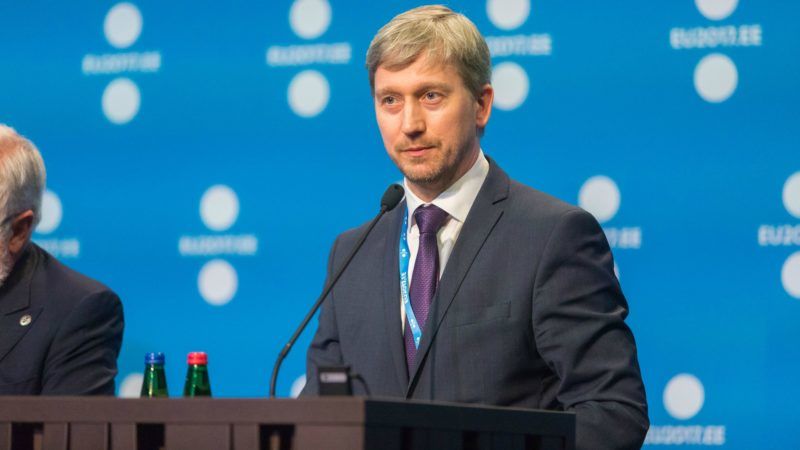