Almost three years on from its launch, the Capital Markets Union needs renewed momentum to see it reach fruition and deliver on the promise of deep and well-integrated EU capital markets. Simon Lewis outlines why now is the moment to assess its progress so far.

By not embracing the UK financial sector in a future trade deal, the EU might chase global capital markets away from Europe. The idea that Europe will win by keeping London at arm’s length is naïve at best, writes Georges Ugeux.

The Capital Markets Union can deliver Europe a sustainable future

The European Commission’s mid-term review of the Capital Markets Union Action Plan shows it is serious about sustainable finance, but more remains to be done, write Christian Thimann and Steve Waygood.

Disturbing developments on the international political scene have only increased the resolve of the European Union to lead in taking action against the impact of climate change. Flavia Micilotta explains why financing is a key component.

The European Commission is taking steps towards a more sustainable financial system in Europe, but must double its efforts to create a truly resilient system that Europe needs, writes Anne van Schaik.

More often than not, the European Union is accused of overpromising and under delivering. That´s hardly the case in the Commission’s modest and pragmatic approach to the Capital Market Union (CMU). But as the midterm review of the financial flagship initiative nears, pragmatism is no excuse to miss an opportunity, writes Paul Tang.

A year ago, Jonathan Hill launched the European Commission’s Action Plan for a Capital Markets Union. Progress has been limited, and responsibility rests with the member states. Michael Collins asks if their appetite is strong enough for the reforms needed.

The European Commission’s proposal to review the EuVECA regulation are a welcome step forward, but if changes are not implemented, European venture capital will likely stay local and stay small, writes Michael Collins. 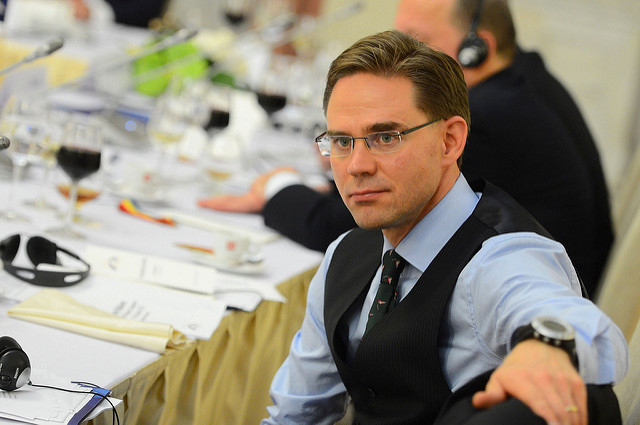 Investing in Europe’s future: Toward sustainable and inclusive growth 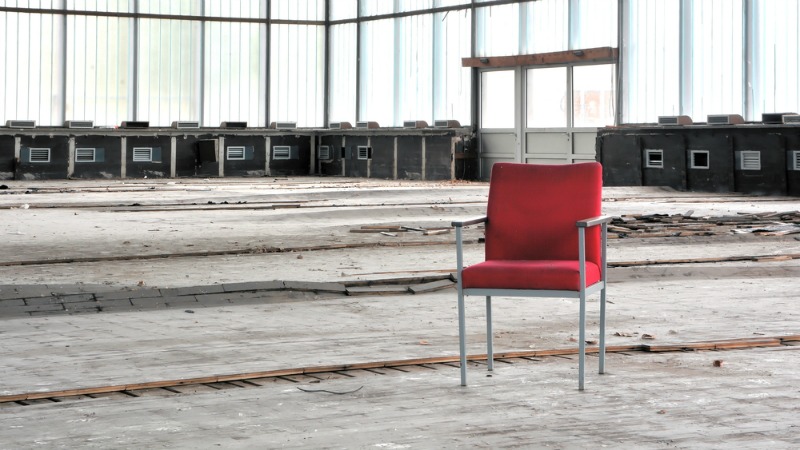 The energy efficiency gap doesn’t exist because of a lack of effort or will, it exists because we have approached it from the wrong direction, write Ada Ámon and Ingrid Holmes. 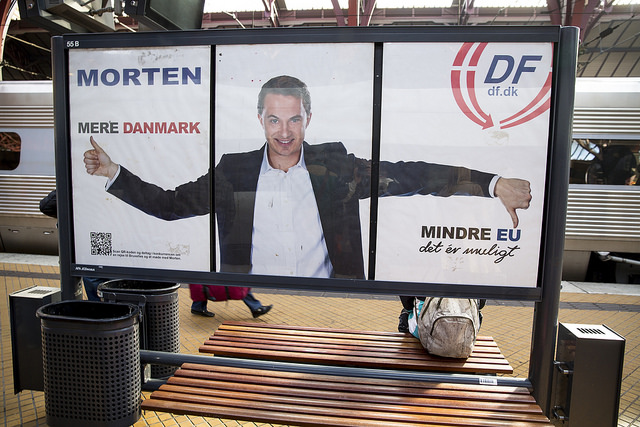