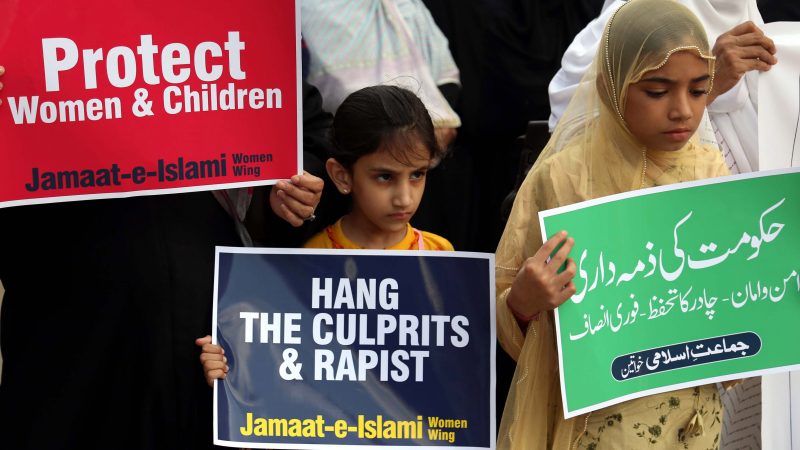 Pakistan's Prime Minister Imran Khan said on Monday (14 September) he would like convicted rapists to be publicly executed or chemically castrated.
News

The European Commission is calling on member states to work together on the world stage to put an end to capital punishment and torture.
News

Turks living in Germany will not be allowed to vote in any referendum on reinstating the death penalty, Chancellor Angela Merkel said in remarks broadcast today (9 May).
News

Jordan's execution of 15 prisoners has provoked "indignation" from Council of Europe leader Pedro Agramunt, who insisted the Arab kingdom remains committed to maintaining a moratorium on the death penalty. EURACTIV Spain reports.
News 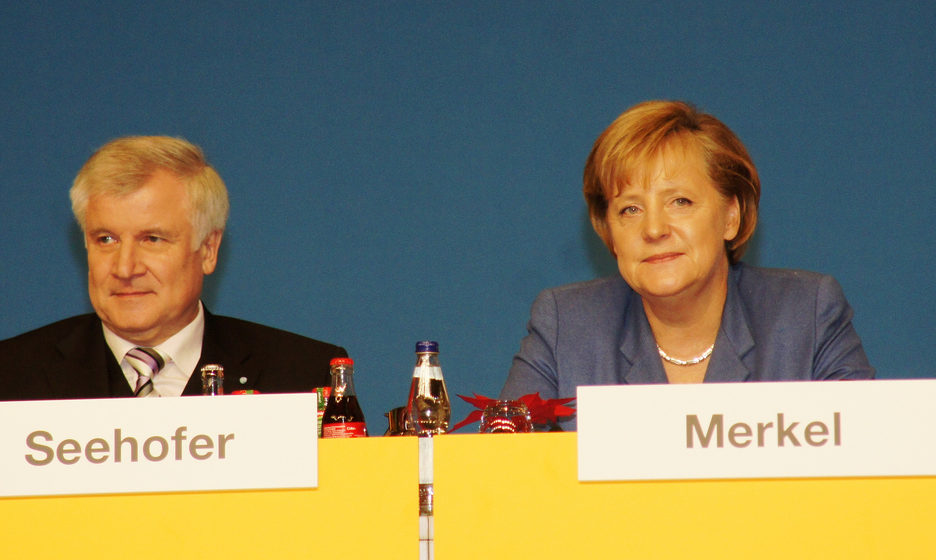 German Vice-Chancellor Sigmar Gabriel has embarked on a visit to Iran in order to promote German businesses and start working towards an opening up of the country. But many experts still doubt whether his "change through trade" mantra will bear fruit. EURACTIV Germany reports.
News