Deutsche Umwelthilfe, an environmental association, was cleared yesterday (4 July) from accusations that it misused funds raised through the numerous legal cases it won before German courts. EURACTIV Germany reports.
Opinion

Over this special series on COP24, EURACTIV gives you a glimpse into the goings on of the UN climate conference in Katowice and what is driving the conversation there. In this edition: An update on the negotiations, Bulgaria, Canada, open letters, the shipping and car industry, and more.
VideoPromoted content 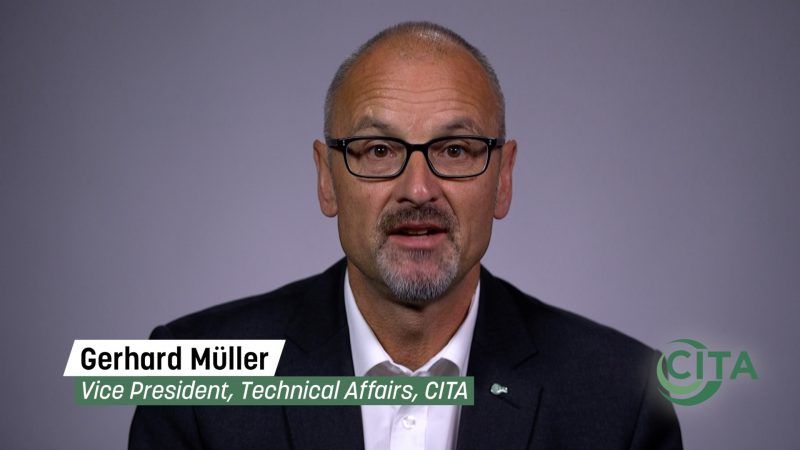 European legislation has a very good instrument to detect high emitting vehicles in use - the periodic emission test of vehicles.
News

European cities are currently toying with various types of urban vehicle access restrictions. Though these cities mean well, such restrictions are burdensome and come at a cost for motorists, so smart mobility measures need to be proposed instead, writes Laurianna Krid.
News

The centre-left Socialists and Democrats (S&D) faction in the European Parliament are gearing up for a fight over EU car emission standards for 2030, floating a 40% cut in CO2 and suggesting a radical change in the way emissions are measured in the first place.
Opinion

In a world where technologies are evolving at a blistering pace, many are struggling to make smart choices, especially in the area of transport, writes Pete Harrison.
News

Environmental group ClientEarth has taken legal action against the European Commission's new rules for car emissions tests, which will allow manufacturers to keep their emissions control systems secret and, according to the group, could cause another Dieselgate-type scandal.
OpinionPromoted content 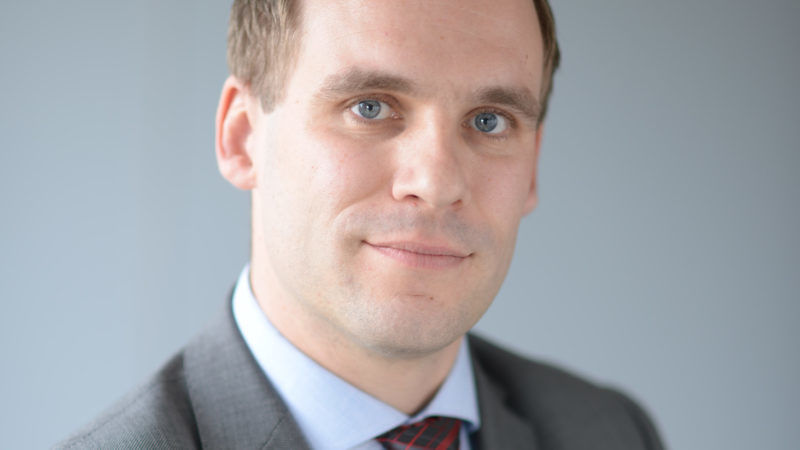 Unlocking the potential of lightweighting in vehicles to meet CO2 targets

If the human health costs from air pollution were to be accounted and paid for by the fossil car industry, we would see the price tag of conventional cars double, writes Teodora Serafimova.
Opinion

To restore consumer trust, the European Parliament must agree an overhaul of EU rules for approving and checking a vehicle’s performance. It is now or never, writes Monique Goyens.
News

New European cars with petrol engines will be allowed to overshoot a limit on toxic particulates emissions by 50% under a draft EU regulation backed by the UK and most other EU states. Our partner The Guardian reports.
Special ReportNews

After a year of being dogged by the dieselgate scandal, the European road transport sector has started soul searching prompted by new EU plans to reduce carbon emissions.
News

A year on from the “Dieselgate” scandal that engulfed Volkswagen, damning new research reveals that all major diesel car brands, including Fiat, Vauxhall and Suzuki, are selling models that emit far higher levels of pollution than the shamed German carmaker.
Read more »»
RSS - Car emissions