A new pilot facility under construction in northern Sweden will produce steel using hydrogen from renewable electricity. The only emissions will be water vapour, explains the CEO of Hybrit, the company behind the process, which seeks to revolutionise steelmaking.
Opinion

Forest mitigation should be measured using a scientifically-objective approach, not allowing countries to hide the impacts of policies that increase net emissions, writes a group of environmental scientists led by Dr Joanna I House.
News

The UK recorded the largest decrease in greenhouse gas emissions in the European Union in 2015, although new research has found the emissions from the bloc increased for the first time in five years. EURACTIV's media partner edie.net reports.
News 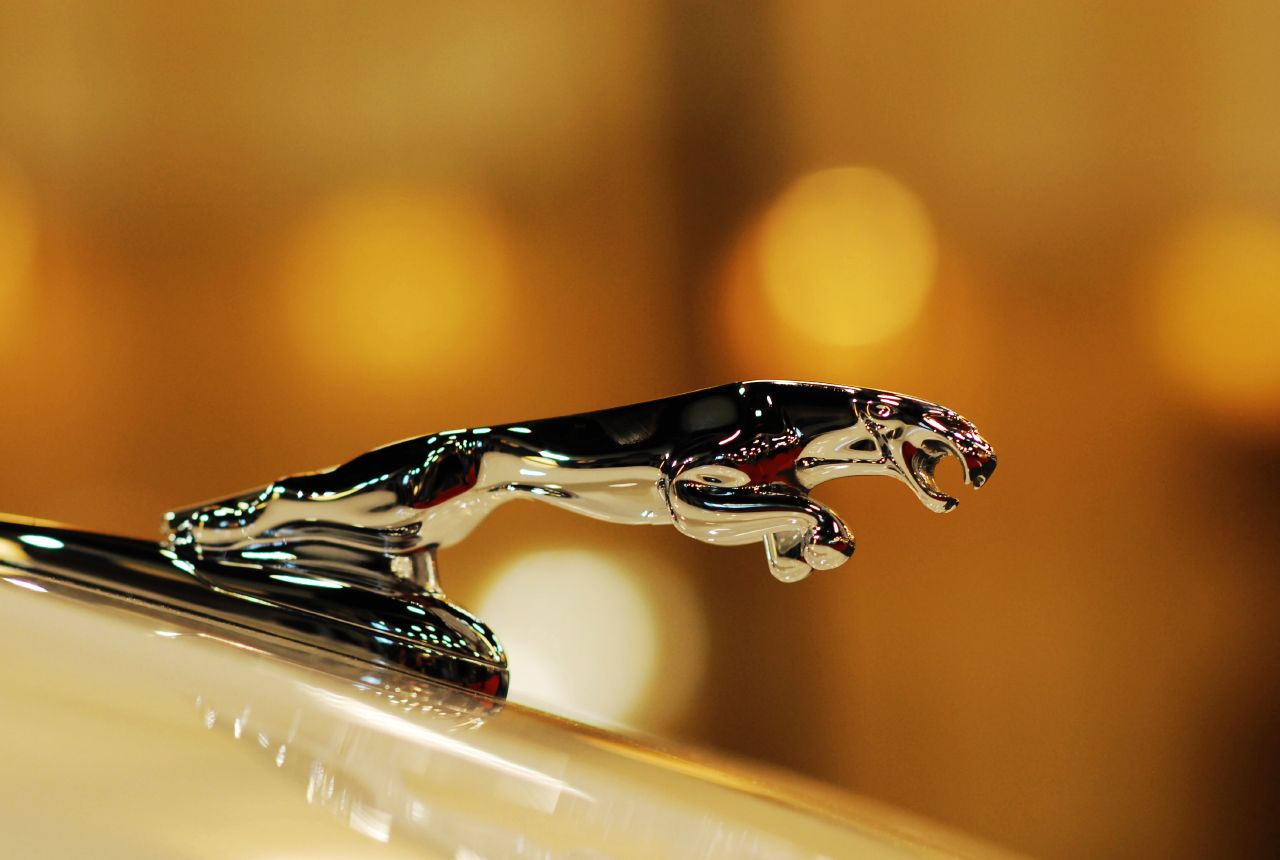 As COP21 kicks off, there is discord in Germany between politicians and scientists who expect strong economic impetus from a robust agreement, and industry leaders who fear an imbalance with national objectives. EURACTIV Germany reports.
News

Despite increasingly strict emission standards, the air we breathe is still not clean. VW is not the sole culprit. EURACTIV's partner Tagesspiegel reports
News

European makers of equipment for coal-fired power plants should receive financial help to export it, an EU discussion paper seen by Reuters says, in a clash with the bloc's declared aim to lead the global fight against climate change.
News

2014 was a successful year for Germany’s Energiewende green energy project, with a study stating that for the first time, renewables led power production in Germany. EURACTIV Germany reports.
News

For the first time, the shipping sector will have to monitor its carbon emissions under a law agreed upon by the European Union Wednesday (26 November), intended as a step towards tackling a growing source of pollutants linked to climate change.
News 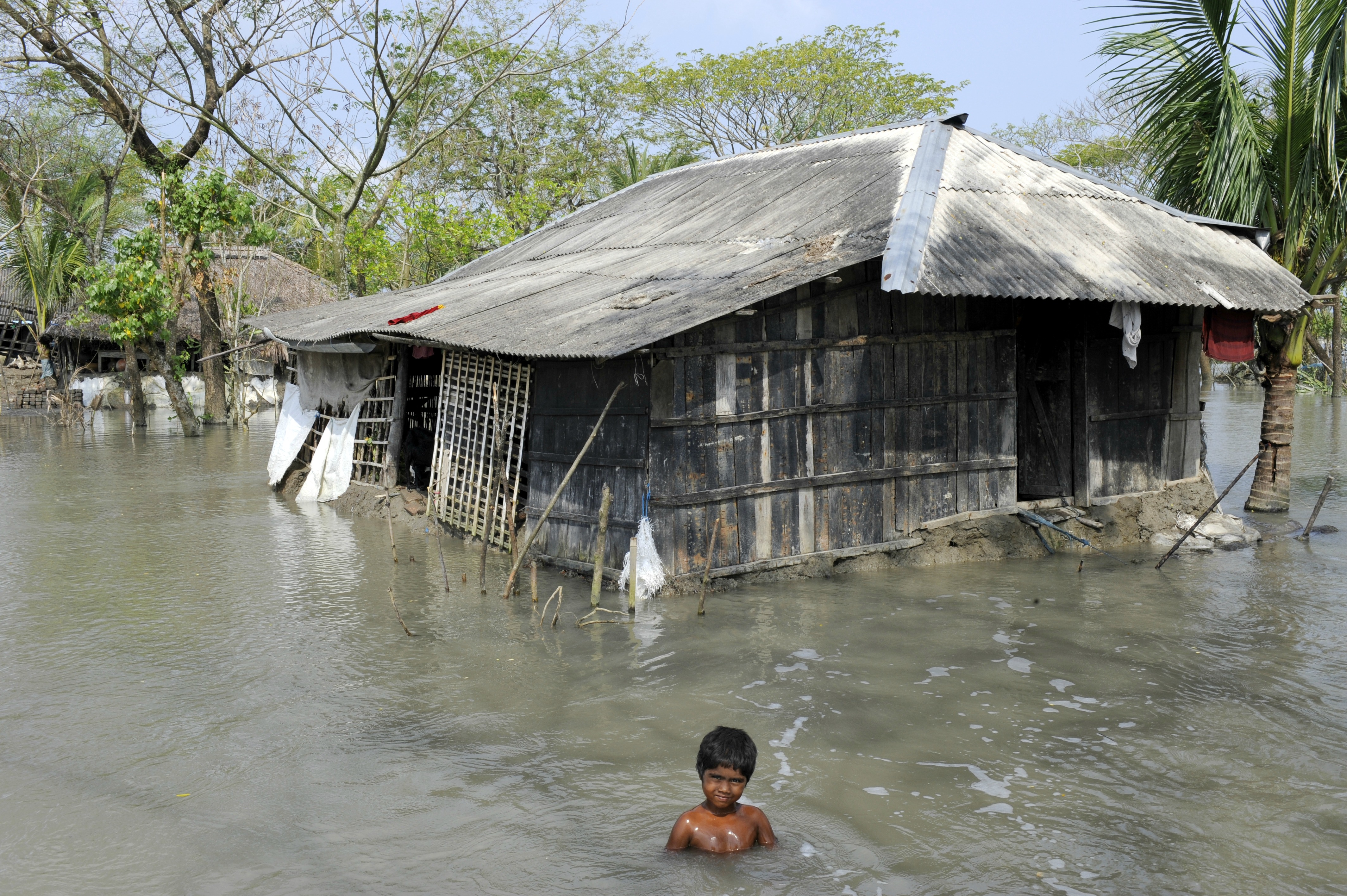 A team of scholars at Paris Dauphine University has proposed an international carbon trading system, whereby countries with the highest average CO2 emissions pay the most. A simple, yet ambitious scheme that hinges upon cooperation from the world's largest emitter, China. EURACTIV France reports.
News

The US can shed its longstanding dependence on Saudi Arabian oil within the next decade, redrawing the world's political systems and potentially leading to runaway global warming.
News

Global greenhouse gas emissions could rise 50% by 2050 without more ambitious climate policies, as fossil fuels continue to dominate the energy mix, the Organization for Economic Cooperation and Development (OECD) says in a new report.
News

The European Business Summit in Brussels got off to a slow start this year as several hundred protesters blocked access to the conference venue in a climate protest. The demonstrators only left one door open so that climate-friendly companies could still get in. It did not take long however for Brussels police to come an in remove the protesters. Several dozen were arrested. The activists used the start of EBS to protest against the corporate influences on climate policy and the highlight the growing split between businesses when it comes to climate change.
RSS - carbon dioxide emissions