Fourteen cities announced on Thursday (10 October) that they would pay particular attention to the sustainable and healthy food supply in their cities in the future. This way, they aim to save 60% of the carbon emissions in the food sector. EURACTIV Germany reports.
VideoPromoted content 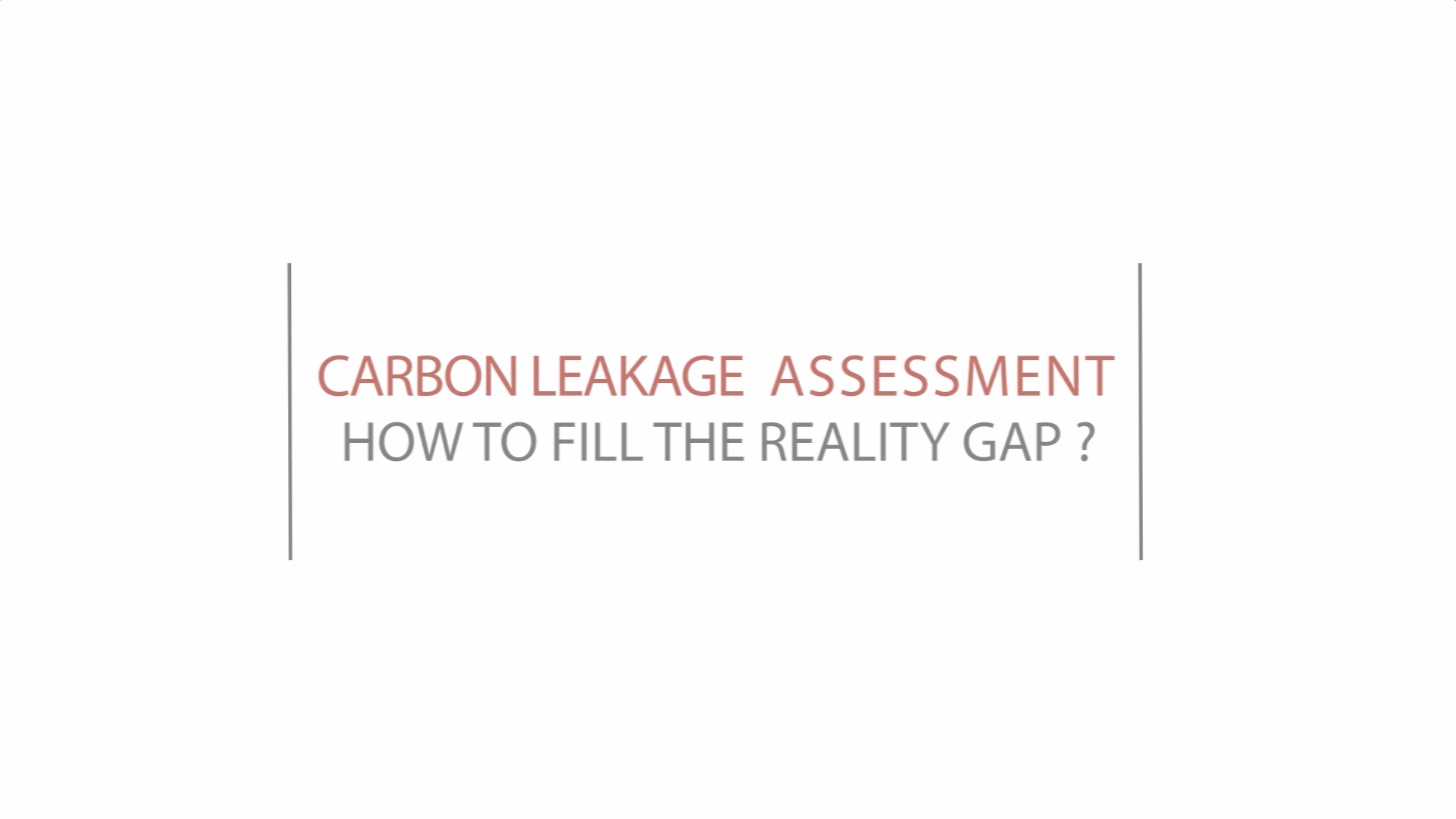 How to improve the carbon leakage risk assessment?

To Glass for Europe, the reviewed criteria based on the carbon intensity and trade intensity of the sectors is appropriate to define risks of carbon leakage for Europe’s industrial sectors.
VideoPromoted content 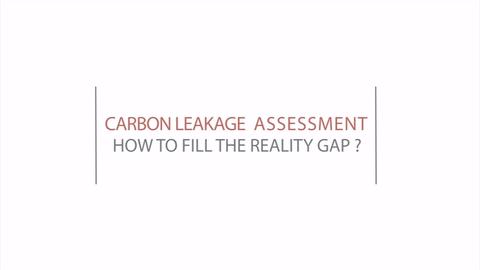 Why benchmarks should be based on real and verified data

Benchmarks to evaluate carbon leakage exposure should be based on real and verified data without “flat rate” adjustments.
News

Europe's forest coverage has increased by 10% since 1750, but forest management methods have changed dramatically. According to a study published in the journal Science, this has led to a slight increase in global temperatures. EURACTIV's partner Journal de l'Environnement reports.
News
Climate change 25-01-2013

Every country in the world should each make a commitment to introduce a carbon price aligned with a scientifically-validated international standard, say Stéphane Dion and Éloi Laurent.
Opinion
Climate change 11-07-2011

The EU budget: lean and green

Great carbon theft may have netted €28m of permits

Up to two million European Union carbon allowances (EUAs) worth as much as €14 a tonne may have been stolen from registries across the European Union in the biggest ever fraud aimed at the EU's Emissions Trading Scheme (ETS).
News

Brussels gets tough with carbon crime

The European Commission is preparing tighter regulation for the European carbon market in a bid to clamp down on insider dealing, fraud and manipulation within the EU’s Emissions Trading Scheme (ETS).
Interview
Energy 23-12-2010

The EU is unlikely to meet its target of reducing energy consumption by 20% by 2020, but the decreasing cost of renewables means that an EU-wide approach to its funding could be envisaged, says Marie Donnelly, director of energy efficiency and renewable energy at the European Commission.
Interview
Climate change 16-12-2010

A cocktail of climate damage, geopolitics and the quest for new markets is fueling a rapid Chinese move into renewable technologies such as wind, solar and wave power, Miranda Schreurs, director of the Environmental Policy Research Institute at the Freie Universität Berlin, told EURACTIV in an interview.
News

Delegates from 193 nations are struggling to strike a deal on steps to fight global warming before the UN Cancún climate conference's scheduled deadline of Friday 10 December. If they fail, it will herald a damaging setback for the multilateral process after the Copenhagen summit ended in disarray last year.
News

Labelling consumer products with their carbon footprint is not the best approach to combating global warming as the labels at their worst increase negative environmental impacts and mislead consumers, according to European consumer organisation ANEC.
Opinion
Climate change 01-06-2010

Providing potentially the strongest link between the EU's emissions trading scheme and sectoral approaches, sectoral benchmarks can be used for setting caps and free allocations, or can become a catalyst for linking the world's carbon markets, writes Noriko Fujiwara, head of climate change and a research fellow at the Centre for European Policy Studies (CEPS), in a May special report.
News