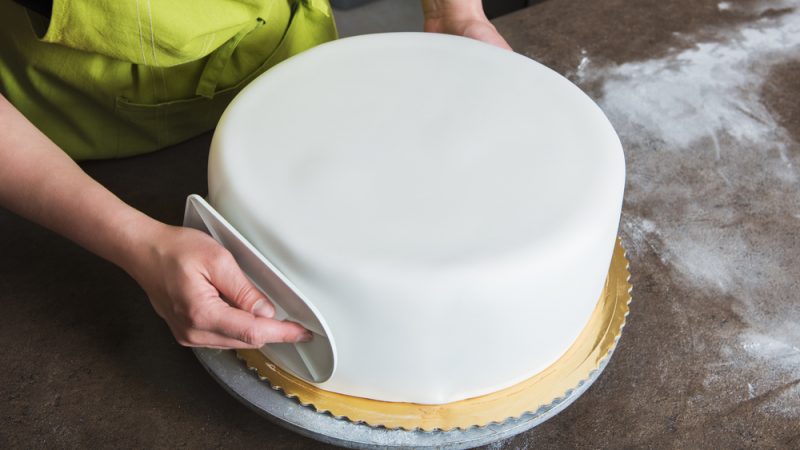 The EU on Wednesday (25 October) postponed a vote on renewing the licence for the controversial weedkiller glyphosate, which the European Parliament wants to ban in five years' time amid criticism that it may cause cancer. 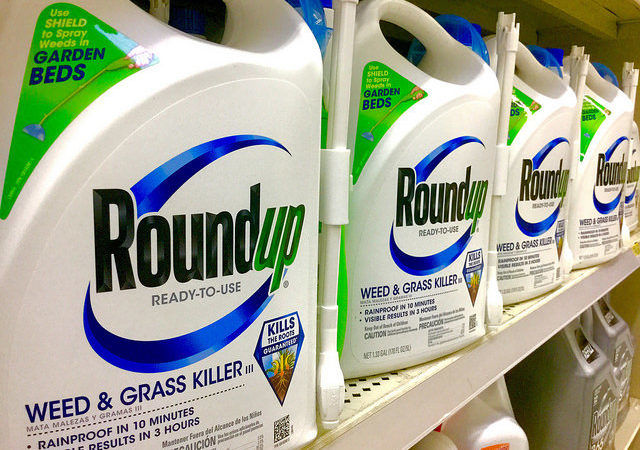 A new report accuses glyphosate producers of “buying science” in order to secure the substance's position in the EU market.

Campaigners today (22 December) published a survey identifying high levels of the cancer-causing substance acrylamide in a range of gingerbread varieties on the German market.

Millions of workers are exposed to cancer-causing substances such as quartz and hardwood every day. Now the European Commission is calling for maximum limits, but Brussels risks opening a Pandora's Box with its proposed regulations. EURACTIV Germany reports.

The WHO now considers the consumption of processed and red meat to be as dangerous as smoking or drinking alcohol. EURACTIV's partner Tagesspiegel reports.