A revolutionary new medical device able to predict coronary artery disease using artificial intelligence (AI) has been developed by a UK health-tech firm, the first such technology of its kind.
Special ReportNews

Increasing the daily intake of whole grains to 30-40g reduces the risk of cardiovascular disease (CVD) by up to 20%, EURACTIV.com heard at a recent event to mark the first International Whole Grain Day.
Special ReportNews

Death from cardiovascular diseases (CVD) may have fallen substantially in the UK and across the world, but it remains the single biggest killer, and a sizeable economic burden.
News

The short-lived Danish levy on fatty foods was heavily criticised when it was first introduced in October 2011. But research shows that the fat tax achieved its objective in changing Danish grocery shopping habits, and saving lives.
Opinion

The austerity policies pursued in several European countries in the wake of the EU fiscal crisis are pushing the public health sector to the brink – and forcing more and more services into private hands, writes Jan Willem Goudriaan on World Health Day (7 April).
News

Finland is the most heavily regulated country in Europe when it comes to alcohol, food and drinks, e-cigarettes and tobacco laws, followed by Sweden, the UK and Ireland, according to a new Nanny State Index published on Tuesday (5 April).
News

INFOGRAPHIC: Knowledge of cardiovascular disease in the European Parliament

Knowledge of cardiovascular disease among members of the European Parliament is fairly low, according to a survey by ComRes.
News 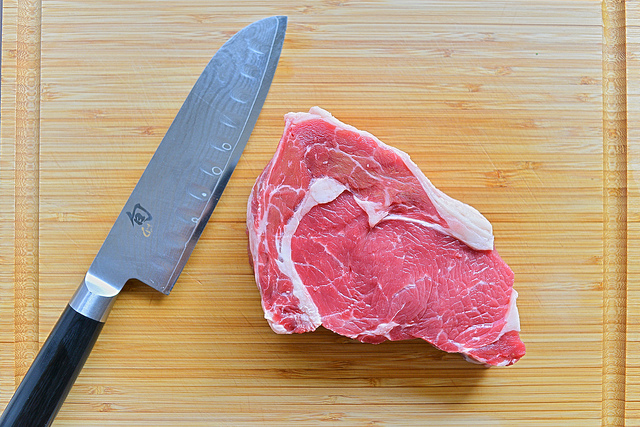 Red meat – but not other types of protein - is linked to an increased stroke risk, and the odds go up the more meat people eat, a recent study suggests.
News

A vitamin D deficiency can increase the risk of cardiovascular disease by 35%. This risk is particularly high in Northern Europe, which has relatively few sunlight hours. EURACTIV France reports.
News

Chronic pain and tendon inflammation could be directly linked to high cholesterol, according to a study by the University of Canberra. EURACTIV Spain reports.
VideoPromoted content 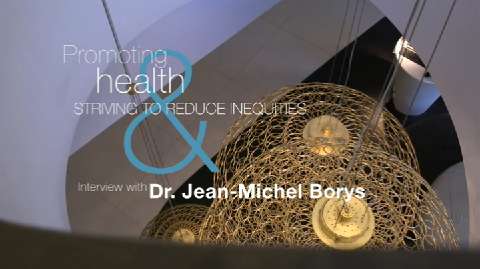 In an interview with EURACTIV at the September European Obesity Forum in Brussels, EPODE methodology founder Dr. Jean-Michel Borys stressed the importance of the implication of decision-makers at all levels in childhood obesity prevention.
VideoPromoted content 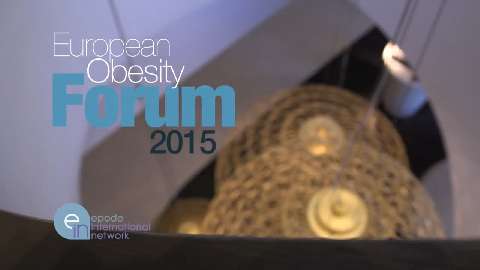 2,1 billion people, or nearly 30% of the world’s population, are either obese or overweight, one in five of them being children. As costs for obesity related diseases (diabetes, cancer, cardiovascular conditions etc.) continue to rise, already representing 1% to 3% of the total health expenditure in most countries, governments and decision-makers should focus their efforts on prevention.
News 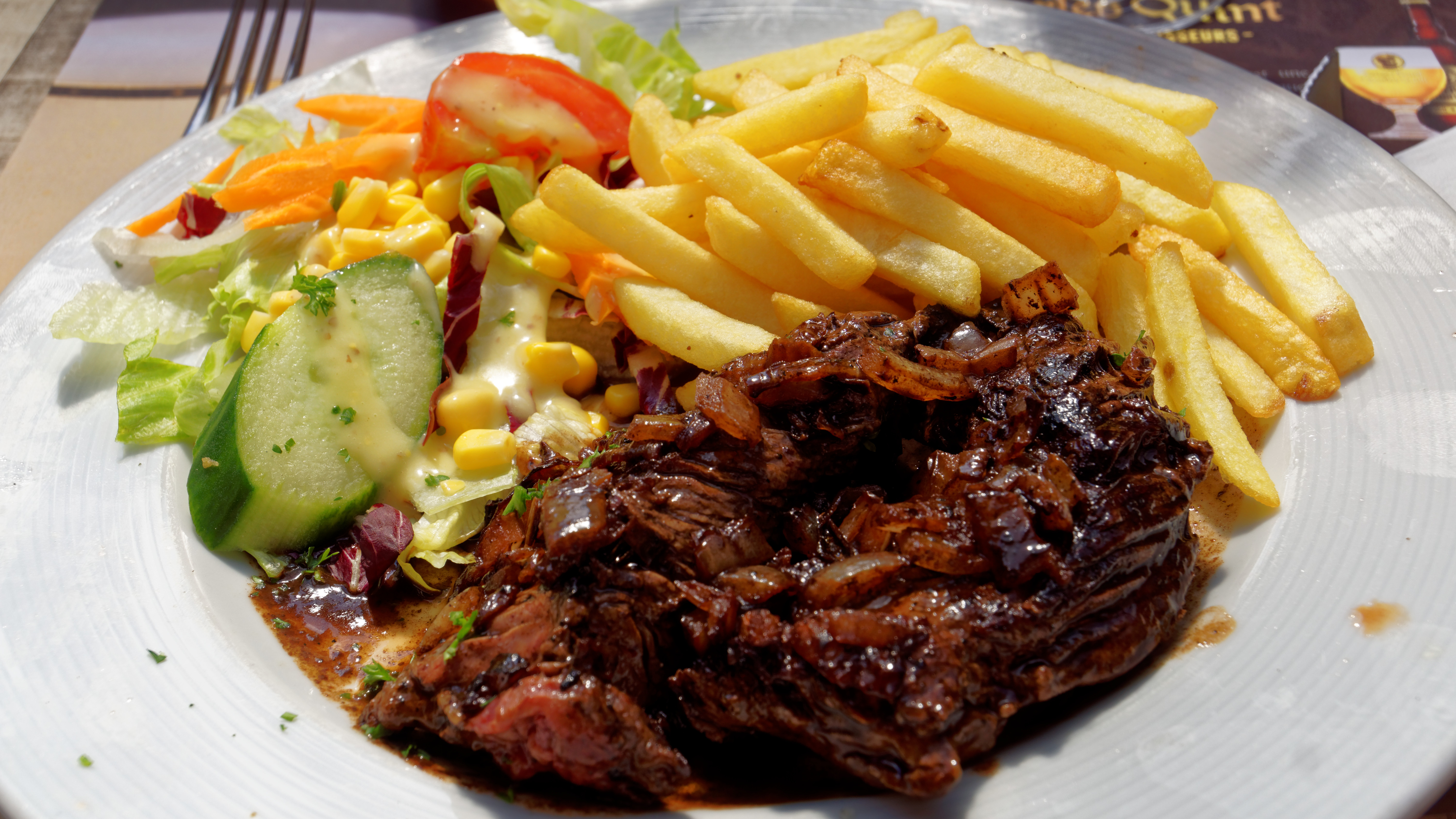 Researchers in the United States have found that hormonal changes in women during the menopause can cause so-called ‘good cholesterol’ to become dangerous to their health. EURACTIV France reports.
Interview 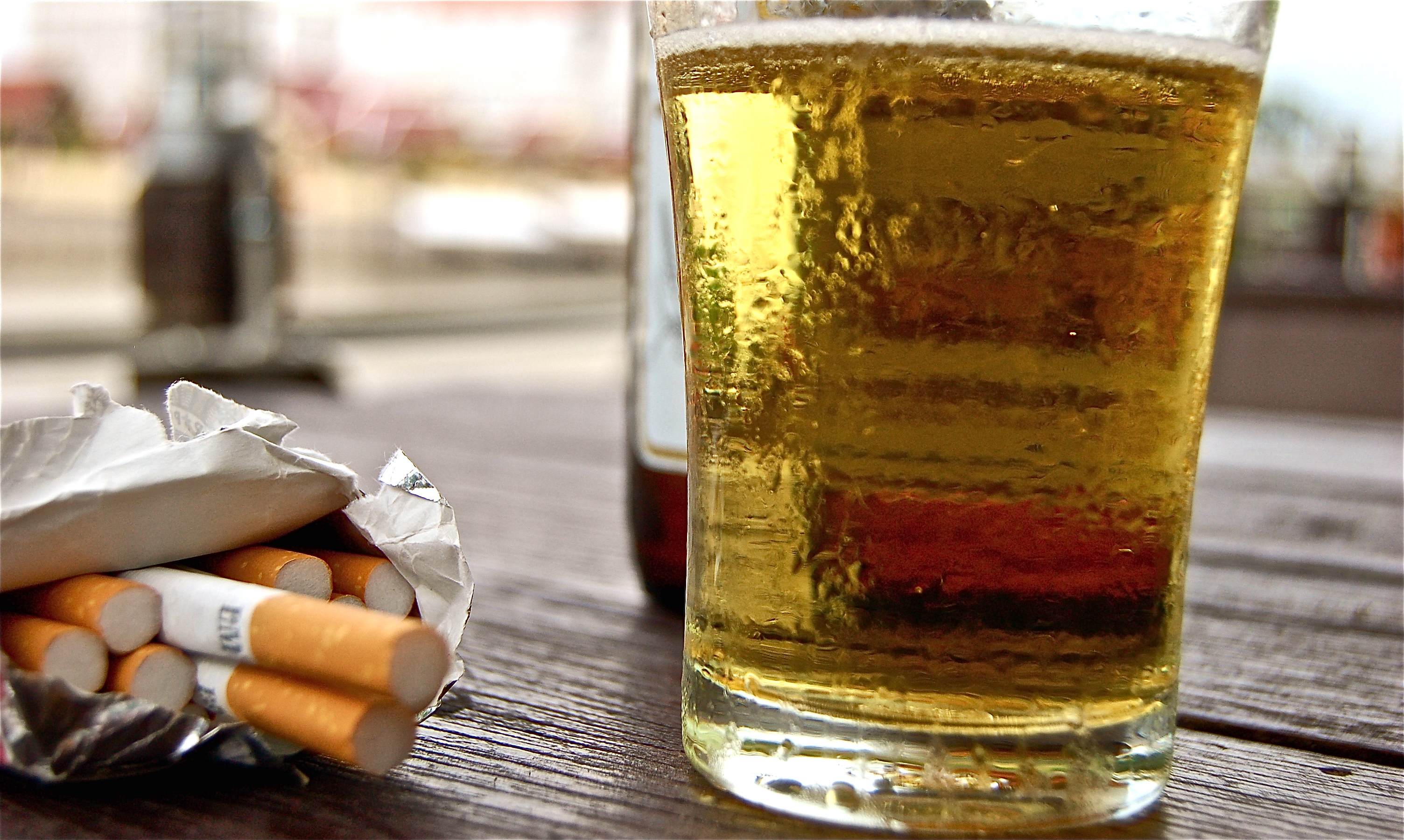 Cardiovascular diseases are still the world’s leading cause of death. Much more should be done to prevent the major risk factors, Philippe Thébault told EURACTIV France.
InfographicPromoted content

Significant and Enduring Burden of Cardiovascular Disease in Europe