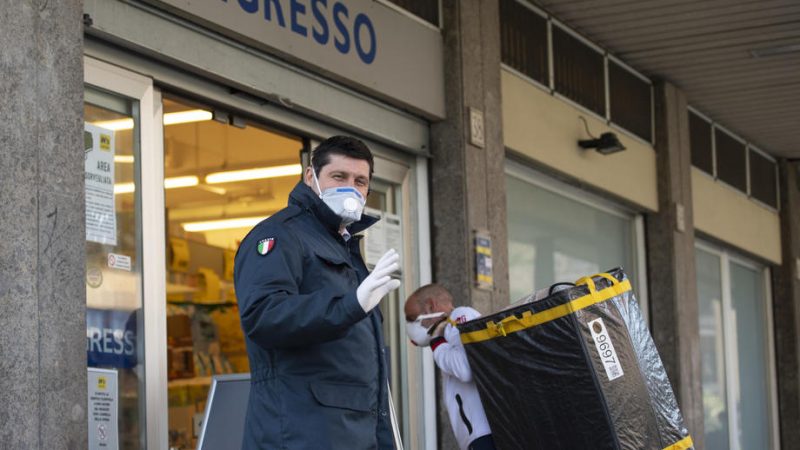 Authorities are encouraging the use of electronic payments as a safer measure to maintain social distance and contain the spread of the coronavirus.
News 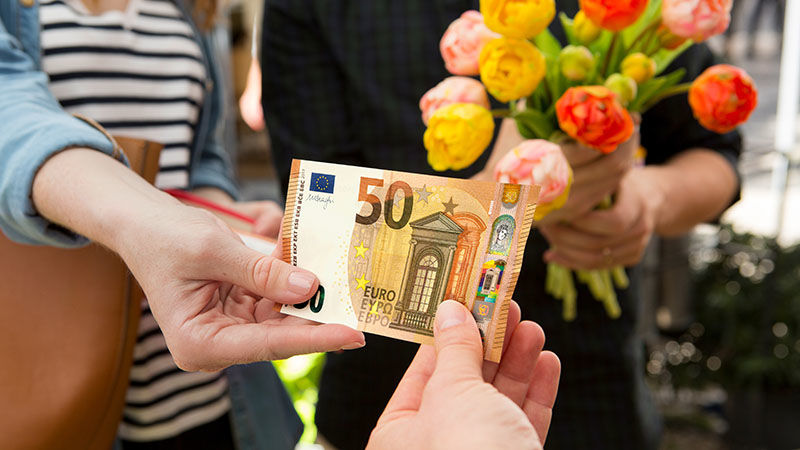 A new €50 note was launched in the 19 eurozone countries on Monday (3 April) featuring a host of innovative touches designed to make it harder to forge.
Opinion

Whilst EU leaders and policymakers have struggled to maintain the security of the EU’s external physical border, the financial border is wide open to all. At a time of focus on the funding of EU extremism from third countries this is a worrying weakness, writes Tom Keatinge.
Interview

Blockchain is expected to have a larger impact on our business than a potential Brexit, suggests MasterCard’s deputy boss, Ann Cairns. In her view, the technology behind virtual currencies like bitcoin is “a good thing for the future”, she told EURACTIV.com.
Opinion 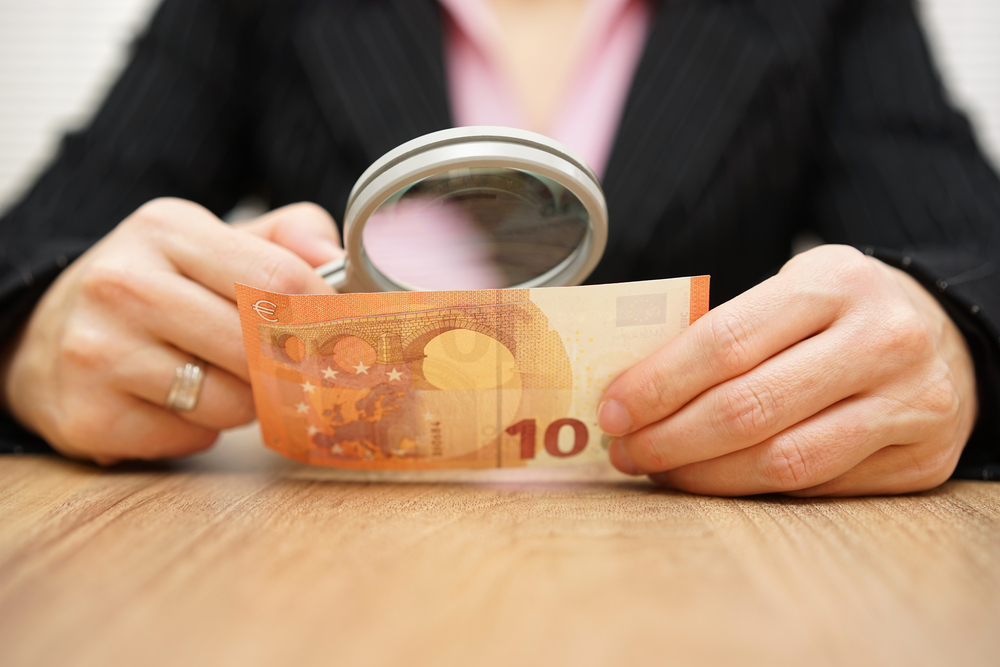 Austria is seeking to protect itself against the possibility of cash being eliminated by incorporating it into its constitution. EURACTIV Germany reports.
News

The risk of Grexit has caused the markets to plummet, but virtual currencies are cashing in. EURACTIV France reports.
News
Innovation & Industry 17-06-2013

Using cash instead of debit and credit cards costs Germans around €150 per person each year, according to an academic study from Steinbeis University in Berlin on the ‘Cost of Cash’.
RSS - cash