Businesses in Europe did not stand up to defend the system against the attacks of extreme parties and populist forces, says the president of Spain's Chamber of Commerce, José Luis Bonet. 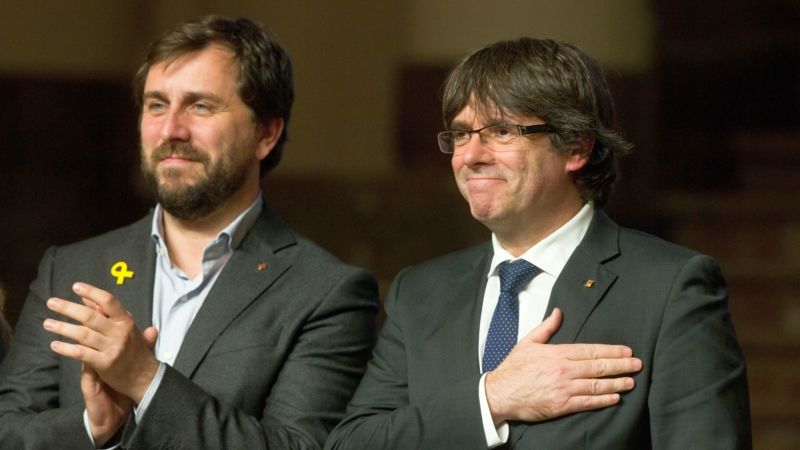 Nigel Farage is one of the very few voices who spoke in favour of the Catalan pro-independence movement. After the EU leaders’ strong backing for Mariano Rajoy at the European Council, Farage says the EU supported the idea of Scotish independence but is wary of Catalonia because "Catalonia's separatists don't like the EU".

A former journalist turned EU official, Amadeu Altafaj has been sitting on both sides of the fence. Now, as the Permanent Representative of Catalonia in Brussels, he wants the EU to give its blessing to the region's independence process after the local elections to be held on Sunday (27 September).

Many of the most radical Catalan separatists believe the autonomous elections on 27 September 27 this year will open the door to the question of secession from Spain. Researcher Ignacio Molina believes this is a dangerous idea.
RSS - Catalonia