As Catalonia's independence referendum crisis deepens, EU officials are staying doggedly tight-lipped even as diplomats privately voice serious concern at a situation some regard as a challenge to fundamental European values.
News

Spain has opposed any talks with the Scottish government over a possible future EU membership bid for fear of fueling secessionist forces in Catalonia in the aftermath of the Brexit referendum.
News

Catalonia President Carles Puigdemont found the EU institutions’ doors closed in his first official visit to Belgium in early May, but he said that he would embark on a charm offensive after the in-or-out referendum in the United Kingdom next June.
Video 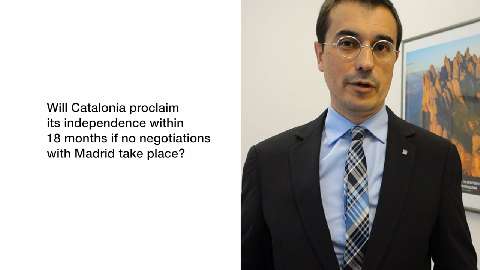 'We would have already expected a more explicit invitation of encouragement by EU leaders and institutions to Madrid to engage in some kind of political discussion,” said Amadeu Altafaj, the Permanent Representative of Catalonia in Brussels.
Interview

A former journalist turned EU official, Amadeu Altafaj has been sitting on both sides of the fence. Now, as the Permanent Representative of Catalonia in Brussels, he wants the EU to give its blessing to the region's independence process after the local elections to be held on Sunday (27 September).
News

A Catalan election this month, which the pro-independence movement has billed as a proxy on independence, is due to indifference to Catalan demands shown by Madrid, the head of the regional government said on Wednesday (2 September).
News

Catalonia's two main parties yesterday (26 November) moved a step closer to calling a snap regional election they want to use as a proxy for a referendum on independence from Spain.
News
Elections 10-11-2014

Millions of Catalans voted yesterday (9 November) in a symbolic referendum on independence from Spain that supporters hope will propel the issue further despite opposition from Madrid.
News 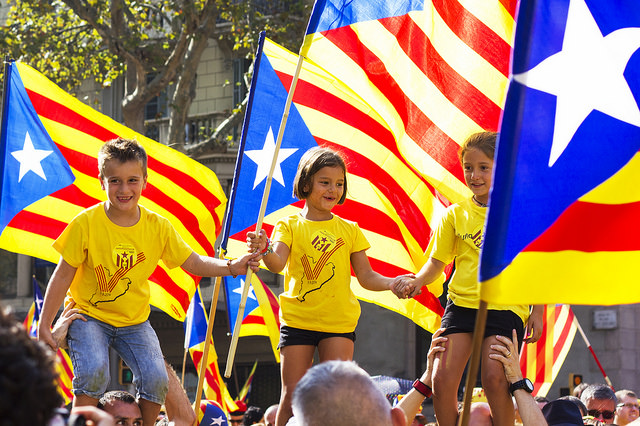 The Spanish state adviser yesterday (30 October) backed a veto of a watered-down Catalan vote on independence planned for 9 November, making it likely the government will try and have the "consultation of citizens" blocked by the courts.
News 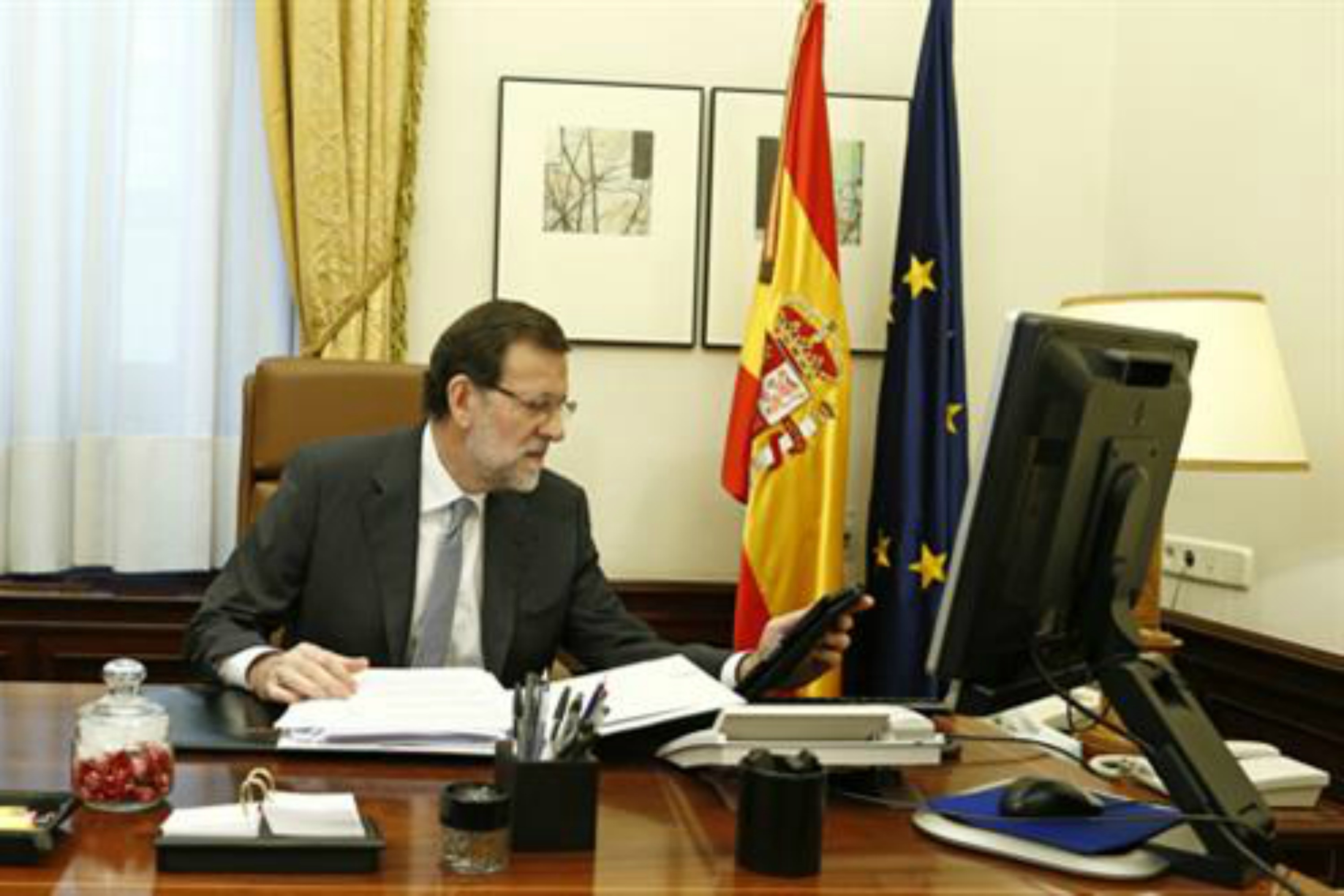 Spain's central government took the first step on Monday (27 October) towards blocking a "consultation of citizens" that the Catalonia region intends to hold next month in the place of a full referendum on independence from Spain that was barred by a court.
News

Spain's Prime Minister said on Wednesday ( 15 October) that a new "chapter of dialogue" was being opened with Catalonia, after the northeastern region dropped plans to hold a referendum on independence next month.
News 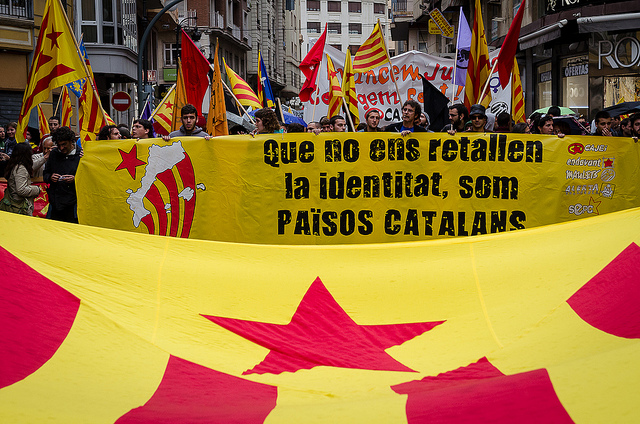 The leader of Spain's Catalonia region will call off a referendum on independence from Spain planned for 9 November, and look for alternative ways to consult Catalans, a key regional political party said yesterday (13 October).
News

Spain's Constitutional Court suspended yesterday (29 September) an independence referendum called by Catalonia for November, although political forces in the wealthy northeastern region forged ahead with a political campaign ahead of their planned vote.
VideoPromoted content

Catalonia’s President is pushing for an independence referendum to be held in November. In spite of the official EU position that this is an internal matter for Spain, leading candidates for the European elections have made comments signalling divisions. EURACTIV Spain reports.
News
Languages & Culture 09-04-2014

Catalonia President Artur Mas said yesterday (8 April) he would forge ahead with his region's plans to hold a referendum on independence in November after Spain's parliament overwhelmingly rejected the petition.
RSS - Catalonian Nationalism