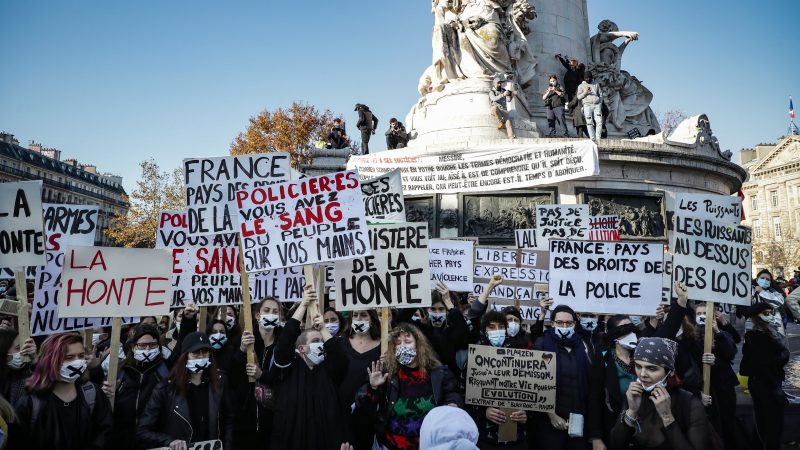 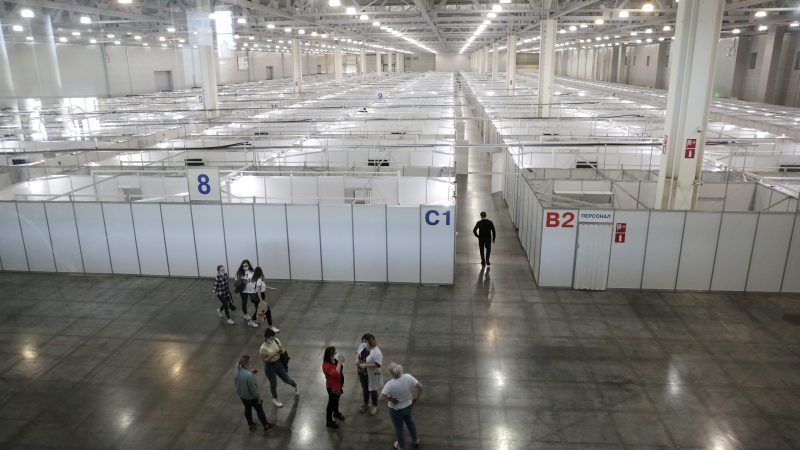 Russia on Thursday (14 May) launched a probe into the Financial Times and the New York Times after the newspapers said local authorities could be vastly under-reporting deaths from the coronavirus in the country.
News 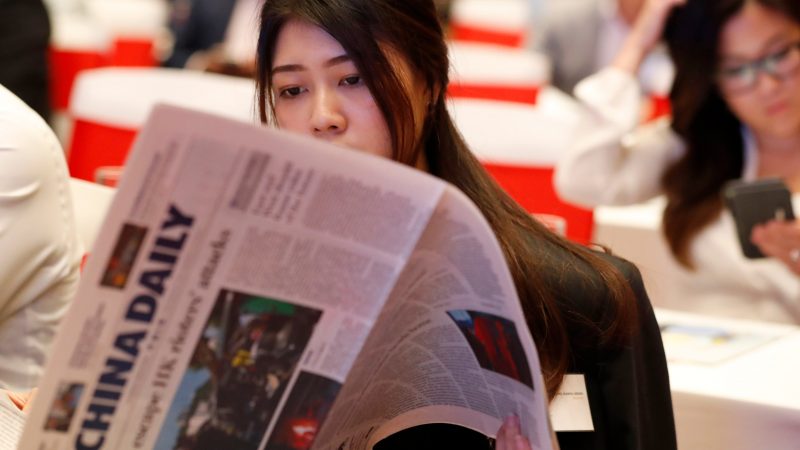 The EU on Thursday (7 May) defended agreeing to let Beijing censor an article by European ambassadors published in Chinese media to remove a reference to the coronavirus originating in China.
News

Thousands of people took to the streets of Moscow and two other cities on Sunday (10 March) to rally against tighter internet restrictions, in some of the biggest protests in the Russian capital in years.
Opinion

The EU High-Level Expert Group on ‘fake news’ published its report with recommendations earlier this week. Christophe Leclercq, one of its members, offers his views on its potential impact ahead of the 2019 EU elections, and why it matters to the media sector.
Opinion

Blockchain technology can provide a win-win-win between the fight against censorship, verified traceability of digital artworks, and a fair remuneration for its creators. The copyright reform debate is a good opportunity to embed blockchain and create a better regulatory framework, argues Brando Benifei.
Interview

The Internet has democratised the world but the side effects of this democratisation are the success of fake news and the campaign of organised disinformation, MEP Michał Boni argues in an interview with EURACTIV Poland.
News

The European Commission remained silent on Tuesday (26 September) when confronted with the news that Spanish authorities had shut down websites that provide information about this weekend's Catalan independence referendum. A vote that Spain still maintains is illegal.
News 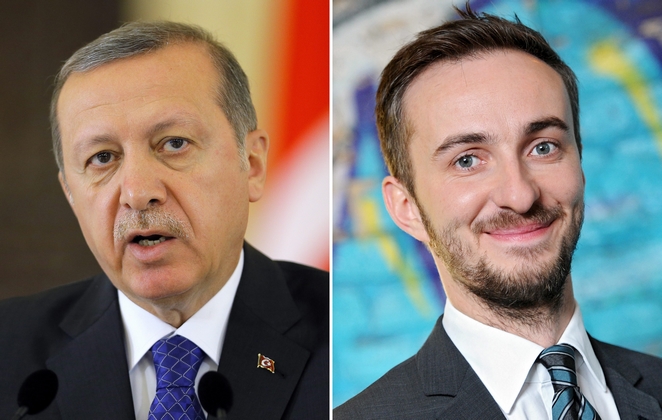 Turkish police on Monday (31 October) detained the editor-in-chief of the newspaper Cumhuriyet -- a thorn in the side of President Recep Tayyip Erdoğan -- as Ankara widens a crackdown on opposition media.
News

Turkey released two prominent press-freedom activists from prison on Thursday (30 June) following international condemnation of their detention, but their prosecution on terrorism-related charges will proceed, a lawyer said.
Opinion

No amount of trade and economic growth can make up for the suffering and loss of life caused by Iran’s brutal regime. The West must demand change before deepening relations with Tehran, writes Gérard Deprez.
News

Free speech is a fundamental value for our democratic society in Europe, yet still it is under threat across Europe as restrictions on press freedom creep into our lives, writes Max von Abendroth.
Opinion

From enabling mass incursions of privacy, to connecting terrorists and paedophiles, to facilitating cybercrime and lending anonymity to bullies and trolls, the net has a darker side, which needs to be tackled, writes Thorbjørn Jagland.
News

Latvia shut down the local website of Russia's foreign news channel Sputnik on Tuesday (29 March), calling the state media outlet a "propaganda tool" and questioning the credibility of its reporting on the Ukraine conflict.
News

The European Parliament voted yesterday (25 November) in favour of a report that calls for criminal charges against online firms if they do not remove material from their websites that promote terrorism.
Opinion 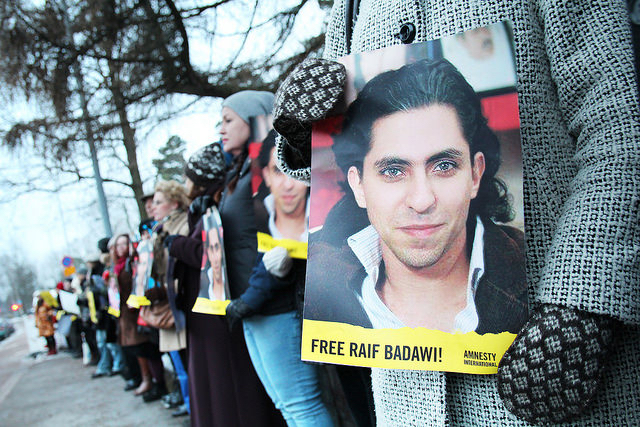 Free Raif Badawi and all prisoners of conscience, because such a precedent would create more opportunities for human rights reforms in Saudi Arabia, writes Alyn Smith.
Read more »»
RSS - censorship