Britain's "Brexit" minister responsible for managing its departure from the European Union on Tuesday denied reports his government was planning to pay eastern EU states to support it during negotiations with Brussels. 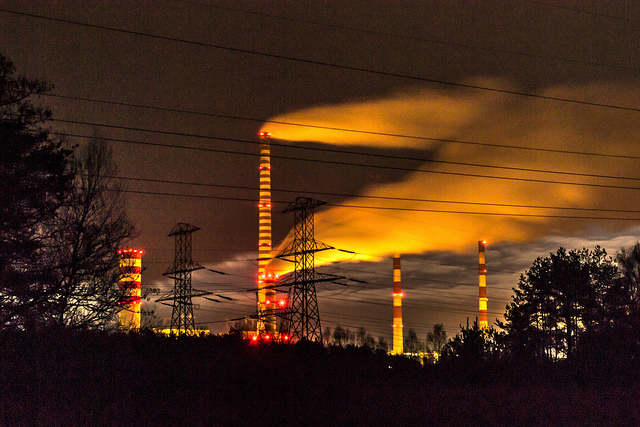 Western European nations are preparing to divert tens of billions of euros in revenue to help cut greenhouse gas emissions in Eastern Europe, in order to ensure the bloc sets the world's toughest targets for tackling climate change. 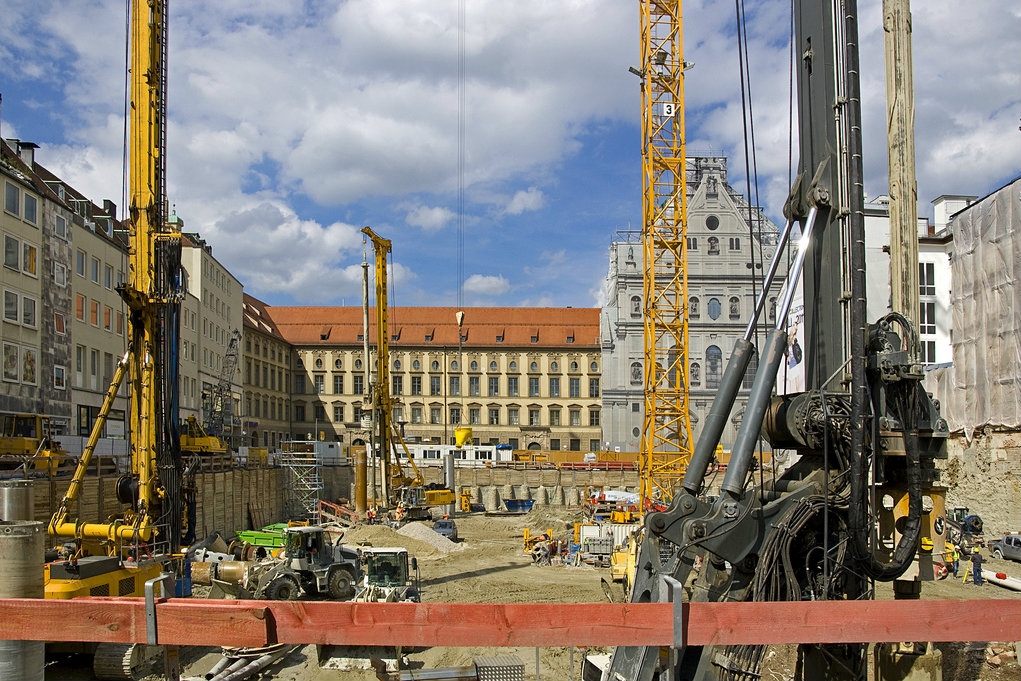 German firms feared higher competition from companies in new member states after the 2004 Eastern enlargement of the European Union. But ten years later, hardly any of these fears have materialised, a new survey reveals. EURACTIV Germany reports.

The Czech Republic has become the first country among the new EU member states to join the world's leading development donors. But Czech media and the public in general paid little attention to the accession to this prestigious club, EURACTIV Czech Republic reports.
Agrifood 27-11-2012

The European Court of Auditors has identified many cases of fraudulent agricultural payments for unutilised land among the new EU members of Central and Eastern Europe, and made recommendations to address the problem in an unprecedented report, published today (27 November).
Central Europe 11-09-2012

Countries set to lose MEPs as their population shrinks

Several EU countries are expected to suffer drastic cuts in their number of MEPs, while a few of them, including France, UK, Italy and Spain, will benefit from a boost, according to a new proposal seen by EURACTIV.
Social Europe & Jobs 20-04-2012

Avoiding terms like "discrimination", Czech Prime Minister Petr Ne?as yesterday (19 April) told EURACTIV.cz that he regretted the decision by Switzerland to re-introduce an authorisation requirement for workers from the eight East European countries that joined the EU in 2004. The EURACTIV network in Central Europe contributed to this article.

Only one country is opposed to give observer status to Eastern European non-eurozone countries in the new intergovernmental 'fiscal compact' treaty, diplomats told EURACTIV. EU leaders meet on Monday (30 January) to agree on the treaty on tighter fiscal rules to preserve the eurozone from new crises.

There is growing consensus among financial regulators and institutions about the need to for a new Vienna Initiative to curb the outflow of capital from emerging Europe, a senior banking official said today (17 January).
RSS - Central and Eastern Europe