Mustapha left his home in Guinea two years ago to make the arduous journey to Morocco, hoping to cross the fence separating the kingdom from the Spanish enclave of Ceuta.
News 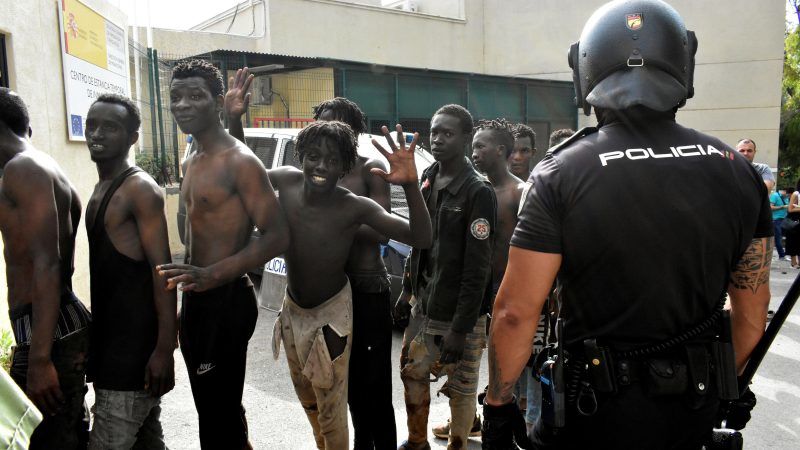 Spain on Thursday (23 August) sent back to Morocco 116 migrants who had forced their way into the Spanish territory of Ceuta, in a mass expulsion condemned by human rights activists.
News

Spain is worried about security on its southern border due to the possible influx of Islamist fighters to West Africa's Sahel region, Spain's foreign minister told AFP in an interview yesterday (8 February).
News
Justice & Home Affairs 18-09-2013