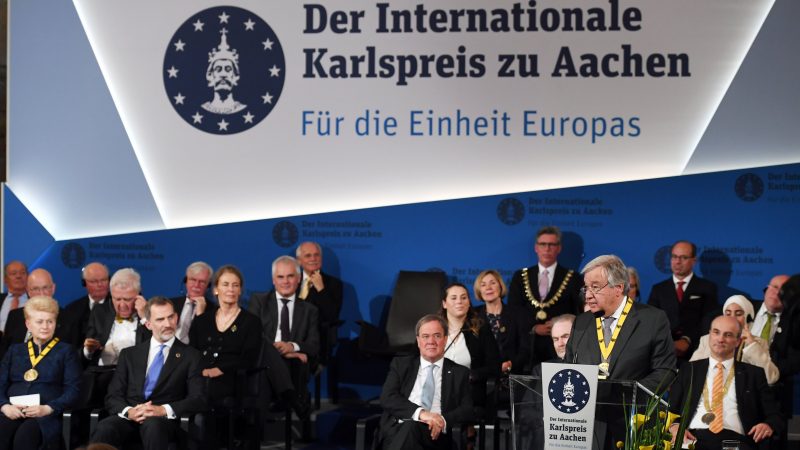 French President Emmanuel Macron unveiled his long-term goals for Europe, including the need for unity, courage and action, at the Charlemagne Prize award ceremony held in Aachen on 10 May. EURACTIV.fr reports. 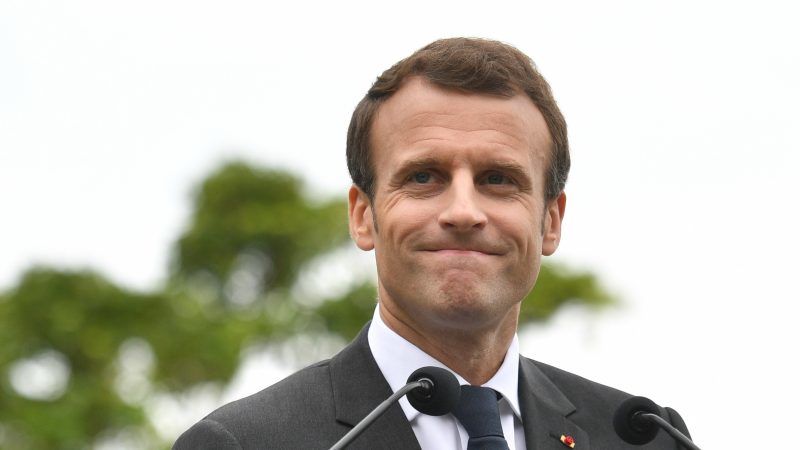 French President Emmanuel Macron will receive the Charlemagne Prize, the EU's version of the Nobel Peace Prize, on 10 May. The award was announced on 7 May, the first anniversary of the French President taking office.

European Parliament President Martin Schulz's father was a policeman regularly assigned to protect dignitaries at the award ceremony of the International Charlemagne Prize in Aachen. The officer's son was awarded one yesterday (14 May).

Lithuanian President Dalia Grybauskait? was awarded the Charlemagne Prize yesterday (9 May) in recognition to her contribution to European integration. The ceremony highlighted Lithuania’s pro-EU course as the country prepares to take over the rotating EU presidency on 1 July.
RSS - Charlemagne Prize